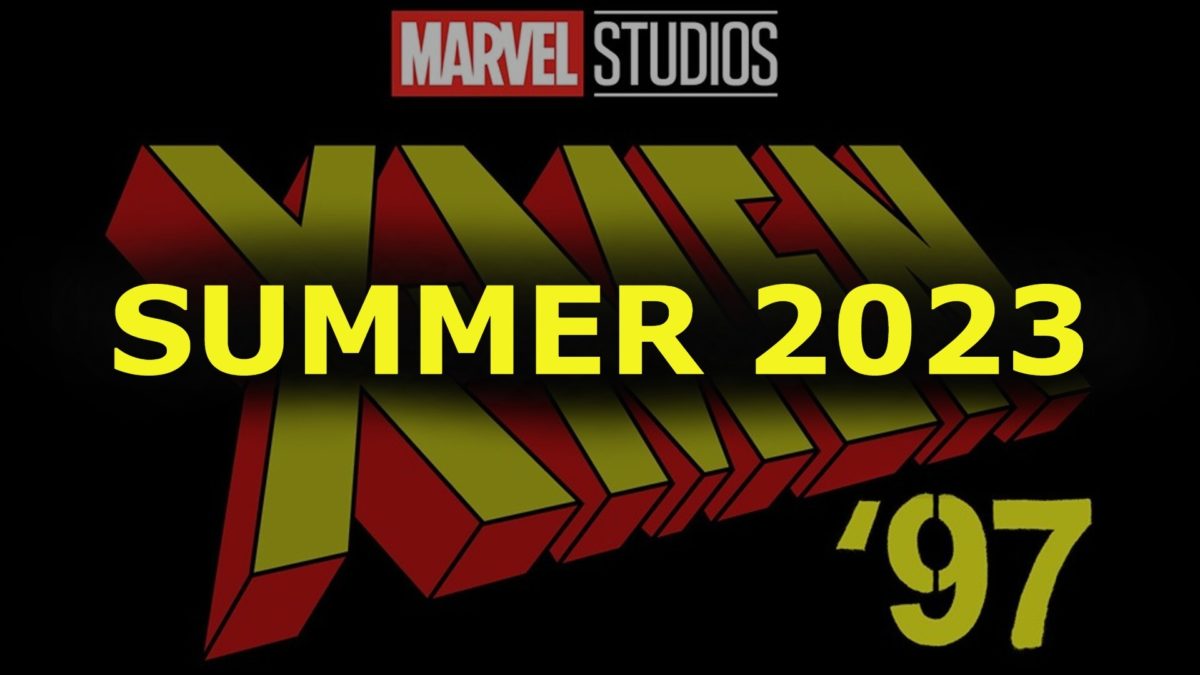 In a new interview with the Play Comics podcast, X-Men ’97 consultant Eric Lewald has clarified that “the show’s not going to come out for another 18-20 months, you know, mid-to-late 2023.”

This gives us a sharper timeframe of when ’97 is being projected to release, which also matches a past Marvel pattern. 18 to 20 months from now is around July/August 2023, which is almost the same time of year the animated What If…? series was released this year. If X-Men ’97 is aiming for August 2023, that would not only line up with Lewald’s new comments, but it would also allow Marvel to maintain a possible release pattern of animated shows every August.

Just yesterday, The Power of X-Men podcast published a new X-Men ’97 interview with Eric and Julia Lewald, who were showrunner and writer of 1992’s X-Men animated series and are currently consultants on X-Men ’97. Despite the short notice after Friday’s surprise announcement, the podcast hosts did a fantastic job of the interview and really hit a goldmine of new information on the mysterious upcoming series.

The biggest news item from the interview is Eric Lewald saying it “sounds like they’re talking about a premiere of maybe late summer of 2023, so that’s a year and a half from now” (timestamp at 10:20). Marvel Studios has been frustratingly cagey about the release dates for their upcoming shows, so it’s a huge relief to have an actual window of when X-Men ’97 is aiming to be released (even if tentative).

Some other cool news from the interview:

“[At the end of Jean’s “Dark Phoenix” arc], we couldn’t kill off that character. There’s certain things that can be a bit much for a kids’ show. Since [X-Men ’97] is more of an adult show, they could lose a cast member 3/4ths of the way through… that’s the kind of thing [the original show] just couldn’t contemplate even if we thought it was good for the story.