Why Evil Morty is the Right Villain for ‘Rick And Morty’ 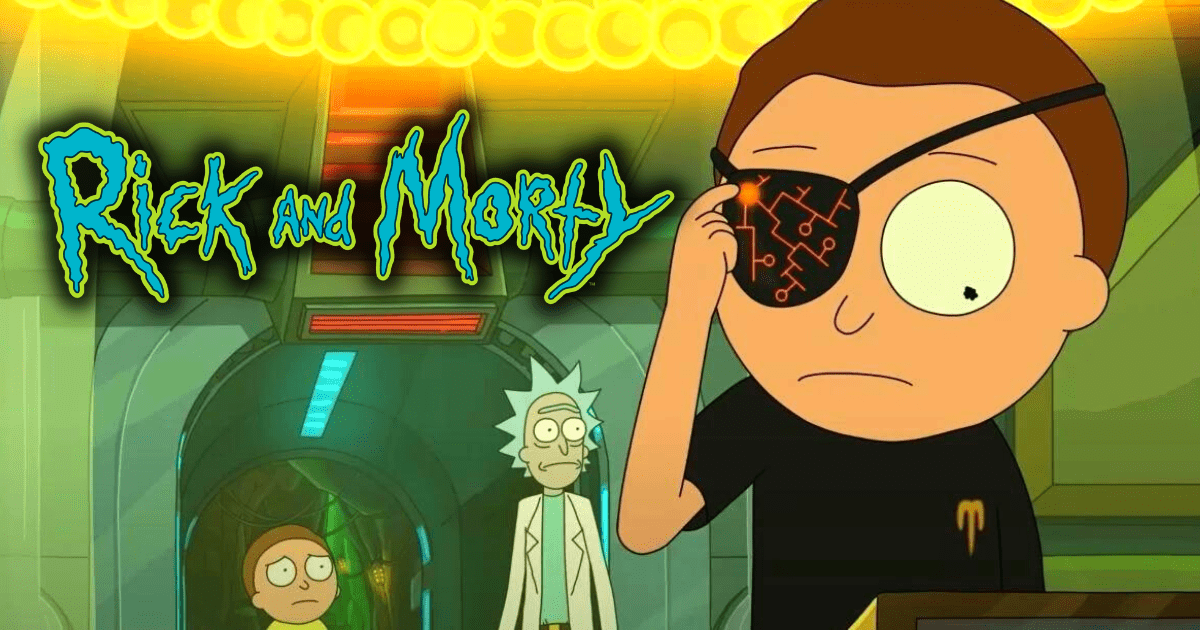 Why Evil Morty is the Right Villain for ‘Rick And Morty’

The sixth season of Rick and Morty is right around the corner, and with the first episode hitting the airwaves on September 4th, it’s time to reflect on why Evil Morty (Justin Roiland) is the best villain the show could hope for as the main antagonist. Ever since he was introduced during the first season of the show, fans have been intrigued by this rogue Morty variant who traveled the multiverse performing diverse science experiments with an unknown goal. Unknown, of course, until last summer.

[Warning: Spoilers from previous seasons of Rick and Morty discussed below.]

Without further delay, here are the main reasons why Evil Morty shall make for one of this year’s best villains in television:

Evil Morty is a well-written negative reflection of “our” Morty

Evil Morty was introduced in the tenth episode of the first season of the show, all the way back in 2013. During that episode, Rick Sanchez (also Justin Roiland) is accused of murdering several of his other selves across the multiverse. When he gets to the bottom of the problem, he defeats what he assumes to be a Rick from a different dimension, one who happens to be an evil mastermind.

But by the final moments of the episode, it is revealed (solely to the audience) that the evil Rick was actually a robot cybernetically controlled by his version of Morty. The plot twist is only known to the audience, shown in how Rick and Morty (from Earth C-137, the main characters of the show) leave the battlefield claiming to have another adventure finalized and in the books.

By being meticulous and planning ahead, this confident evil counterpart does not resemble the insecure, clumsy teenager we’ve come to know over the course of the show. Evil Morty clearly has a lot of time in his hands to rely on his wits and design his own destiny. The character flaws which make the original Morty self-sabotage his life are not present in him.

During last summer’s finale of the fifth season, ‘Rickmurai Jack’, Evil Morty explains that he is indeed exhausted from Rick believing he has control over the whole universe around him while neglecting his deep emotional issues which affect his relationship with his grandson, friends, and family. Slowly, but surely, Evil Morty planned a way for exposing Rick’s biggest lie.

The Central Finite Curve is an isolated portion of the multiverse only containing the universes in which Rick Sanchez is the smartest person alive. Evil Morty enacts his plan and destroys this multiversal barrier when the season ends with him stepping into what could be called the “true” multiverse. A new wave of potential has fallen over the future of the show.

This also means that Rick must now deal with the fact that he is slowly losing control over the multiverse, over Morty, and maybe even over himself. The character must get closer to hitting rock bottom for him to start realizing what he wants and he can leave the negative patterns we’ve seen him go through for almost a decade, at this point.

He will bring closure to the characters, and to the show itself

Now, this doesn’t mean that the adventures of Rick and Morty forcefully have to stop when Evil Morty is eventually defeated. It just means that the main conflict in the relationship between grandfather and grandson might finally be resolved when that happens. Rick will start being responsible for the consequences his actions bring upon others, and Morty will make peace with not having an otherwise normal life.

By seeing a living and breathing example of how their negative traits might be irreparably harmful, Rick and Morty will have an opportunity to heal and take their first steps into a better and wonderful future. It might even be interesting to see them explore the galaxy with this new mindset.

Time will tell how Evil Morty’s story will be resolved. Adult Swim renewed Rick and Morty for an additional seventy episodes back in 2018, and approximately only twenty of those episodes have been produced and released over the past four years. That means that, whatever route the creative team decides to take, there is plenty of time to go down that road.

Rick and Morty returns on September 4th on Adult Swim and HBO Max in select territories. And if you need a refresher of Rick and Morty’s season five, check out Tucker Watkins’ review, which highlights some of the highs and lows of the season! 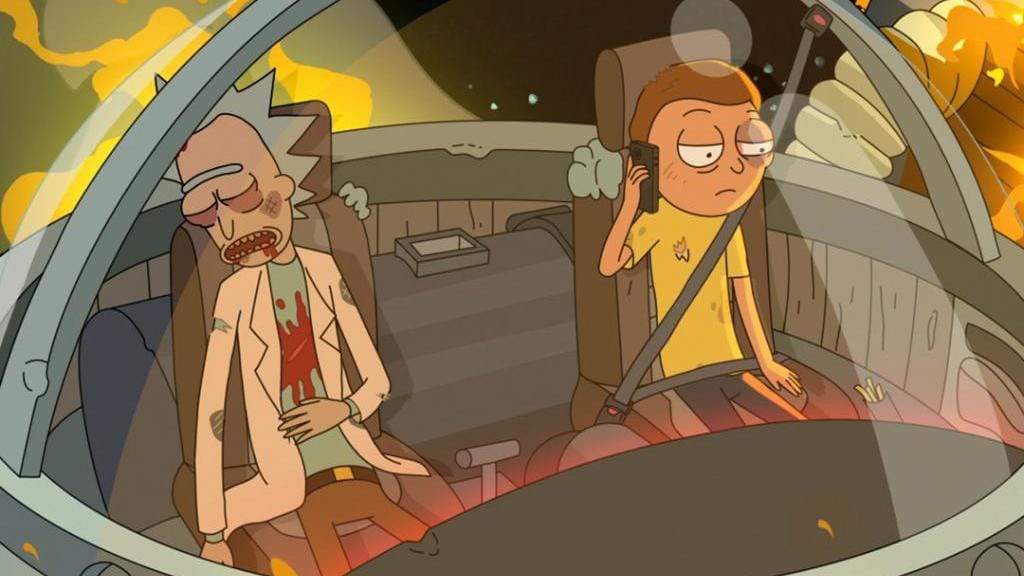