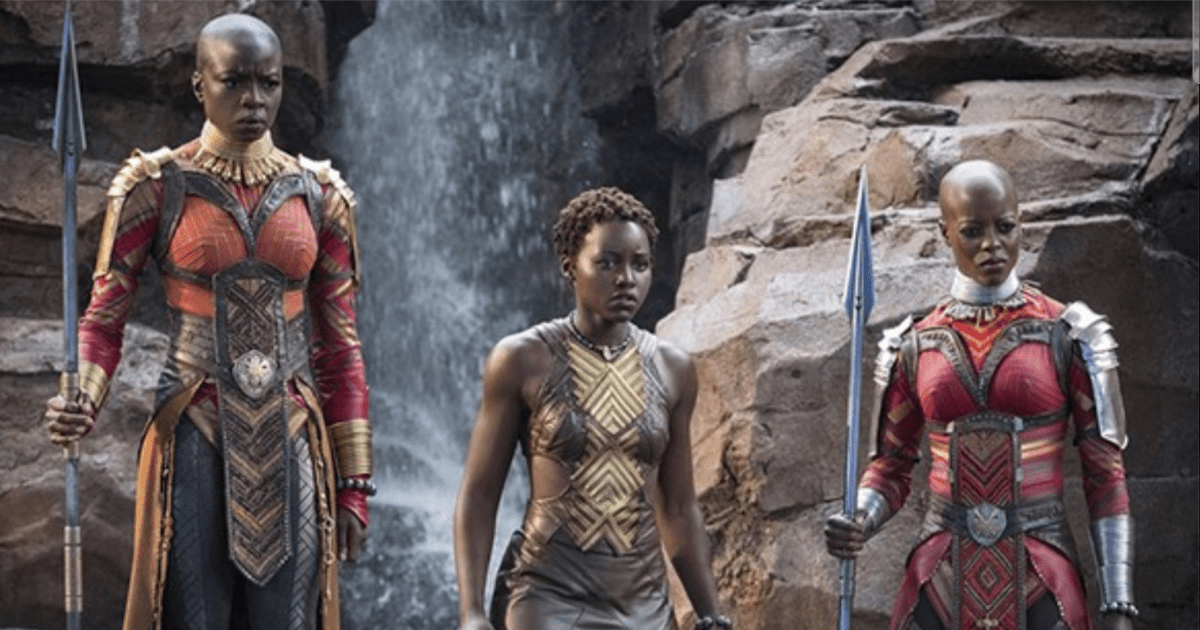 The first Black Panther movie was a box office juggernaut and a tremendous achievement of culture and art. Much of this comes from the earnest, powerful performance by Chadwick Boseman, who, rightly, will never be replaced. His majesty was supported by the strength of the filmmaking too, including the direction, score, soundtrack, cinematography, casting, production design, cultural representation, resonant themes, and the world created on the page. Words are not sufficient to appreciate the might of Black Panther, nor the influence the film had on American cinema and society at large.

But after the passing of lead actor Chadwick Boseman, the follow-up to Black Panther must come with a mournful presence. A Black Panther sequel would have to be done delicately. It would have to balance the vibrant liveliness of the first film without treating Boseman’s passing irreverently, yet still resolving everything satisfyingly in two hours. It’s a tough balance that might end up flowing awkwardly as the follow-up to the first film. In contrast, a Wakanda series on Disney+ would not interrupt the storyline of the movies but could be high-key enough that it wouldn’t be a disservice to Chadwick’s legacy. As we saw in a project like WandaVision, transitioning through the stages of grief (from mourning to acceptance to quippy action-blockbuster) is something a project needs to take its time with. When done well, this transition could be done more easily, and with greater poignancy, in a series than a film. As we know, Marvel has already announced plans for the film Black Panther: Wakanda Forever and a mysterious Wakanda show, which will almost certainly come after the movie. In contrast to whatever Marvel has planned, I would like to explore a hypothetical scenario: What if the show came before the movie?

Suppose the show is set during the Blip. This is a 5-year period in canon when Wakanda suddenly lost half its people. The powerful and majestic country we saw in Black Panther is now broken beyond words. They’ve lost yet another King and Black Panther, shortly after they had already lost him once (in Black Panther), and his father T’Chaka the year before that (in Captain America: Civil War). They’re suffering from a series of devastating losses that no technology, art, or culture can heal. How does such a beautiful, complex, utopian society rebuild from this level of loss? This is where the show starts. 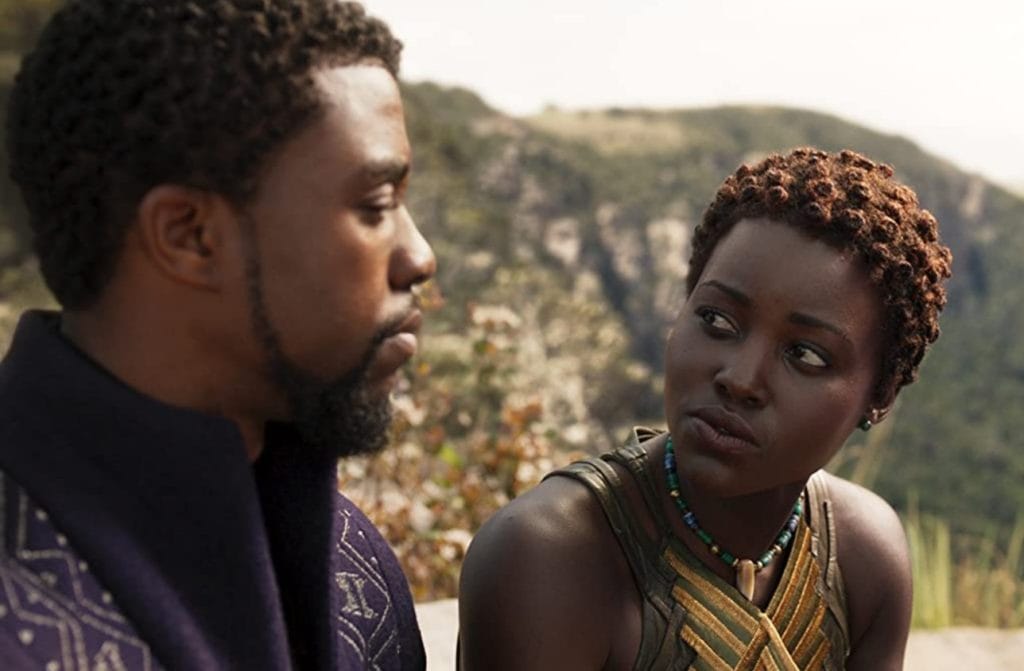 The story is a slow drama about healing, rebuilding, reprioritizing conflicts, and eventually restructuring, replacing, and revitalizing. It’s about people learning to love again, to work together again, to be forced to collaborate in ways they never would have otherwise. It reinforces the themes of the first movie, then develops them further. It teaches us lessons about our own society. It proposes an ideal emotional response to the losses of the coronavirus, to the emotional trauma of restructuring, to navigating political strife towards a constructive end.

During those five years, in canon, they had to restore all the societal roles that were lost, including the crown and Black Panther title. That is to say, in the MCU canon, there must already be a new Black Panther who filled T’Challa’s role when he disappeared from Wakanda for five years. “Who becomes the new ruler of Wakanda?” “Who becomes the new Black Panther?” These are questions our real world is having after the loss of Chadwick Boseman, but they’re questions Wakanda already had to answer, in canon, during the Blip.

Being set during the Blip would give Wakanda the space to mourn T’Challa’s loss and us as viewers time and space to continue to mourn his actor. But the show would also naturally transition to passing on the mantle. This is inherently the natural progression that would have happened in Wakanda, and it would naturally set up a new Black Panther and a new ruler for the country to satisfy our real-world loss. It could be M’Baku, but considering Wakanda is rich with characters and tribes we haven’t explored yet, there could be a long line of worthy candidates. Further, after the loss of two kings in a row and Shuri being a bit young for the throne (and uninterested), the show would be prime with potential for complex political drama, betrayals, and action scenes. There could even be protesting factions fighting to oust the monarchy entirely. A show set in Wakanda during the Blip could be pitched as The Leftovers + Game of Thrones, set in the world of Black Panther.

Beyond being a cultural character study of death and rebirth, the show would end triumphantly with a new power structure in Wakanda, a deeper respect and love for the Wakandan supporting cast, and a new Black Panther. With the emotional weight of Chadwick’s loss resolved by the show, a Black Panther sequel could be released around 2023 with a new Black Panther without having to elaborately acknowledge the reason for the change. It could be explained that after Avengers: Endgame, T’Challa chose to focus on his international responsibilities with the UN. As the producers have implied, they could kill T’Challa in the story, but I don’t think this would be emotionally satisfying (The Rise of Skywalker might be a best-case scenario for this). In my opinion, the reason for T’Challa’s absence in the movie wouldn’t be particularly important, since the show would handle role transition in canon and the grief transition in real life. Any concerned fans would know the reason and be satisfied that it’s been addressed. As a result, the movie would be able to immediately jump into action as a Black Panther sequel, with a strong character the fans already love and trust, without a rushed awkward transition or a fuzzy reason for a new character to suddenly earn the role. The show would give the new Black Panther enough time to prove themselves to both Wakandans and the audience so that the movie wouldn’t need to introduce yet another Black Panther and potentially retread elements from the first film.

Recasting is unfair and cruel to the character, the actor, the fans, and the cast & crew who loved Chadwick. Immediately giving the Black Panther role to an unearned character is equally callous. Boseman deserves more than a quick replacement. In my opinion, they shouldn’t try to move on by immediately continuing the story in a new action blockbuster. By doing the Wakanda show before the movie, we can let the story guide our healing process, as we transition into the new age of Black Panther without the iconic portrayal by the deeply missed Chadwick Boseman.