Why a Darth Vader Series is Probably Imminent 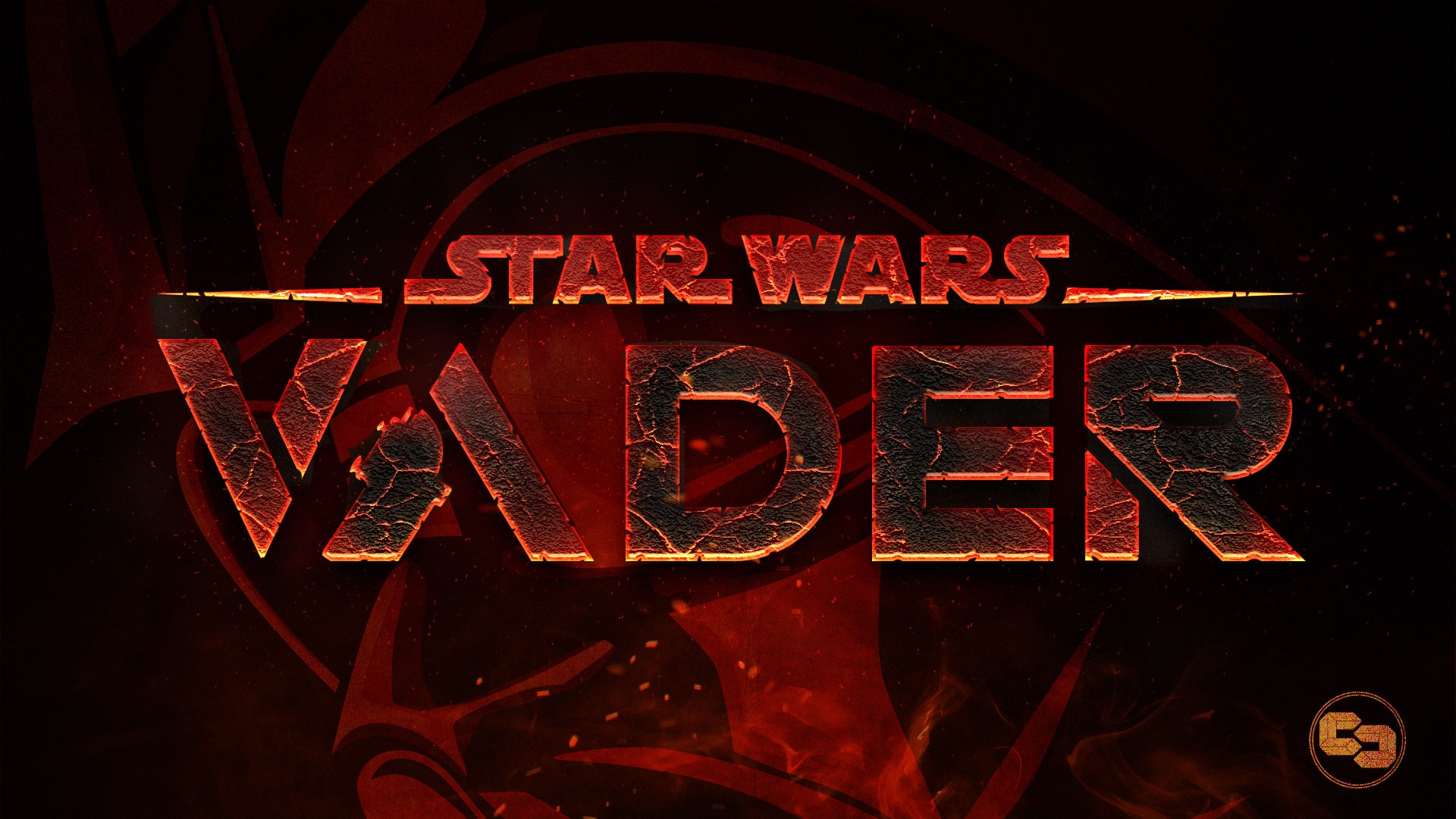 Why a Darth Vader Series is Probably Imminent

Obi-Wan Kenobi has now entered its final stretch, and fans are excited to see how the epic conclusion will play out between the former Master and Padawan. The Disney+ limited series has hit the nail repeatedly, with each episode raising the bar and becoming more thrilling than the last. It’s only natural that fans want to see more of their fan-favorite characters and explore their untold stories even further. In this article, we will make a case for why Disney and Lucasfilm could be gearing up for Darth Vader to have his own series on Disney+, and what popular Marvel series they could take inspiration from for it.

[Spoilers for Obi-Wan Kenobi are discussed below]

The Power of the Dark Side

One of the highlights of the series has been the not-so-happy reunion of Obi-Wan Kenobi (Ewan McGregor) and Darth Vader (Hayden Christensen), ten years after the events of Revenge of the Sith. In the series, we see Vader at his peak as the Emperor’s right hand during the height of the Empire.

As he grows aware of Kenobi’s resurgence, he becomes obsessed with finding his former master and “making him suffer as he suffered.” Each appearance of Vader during the series obtains high praise from fans who enjoy the brutality of the iconic Sith Lord. But how does this translate into Darth Vader getting his Disney+ series?

I picture Obi-Wan Kenobi in a similar position to The Mandalorian. When the second season of The Mandalorian premiered on Disney+, it incorporated so many elements and characters that eventually got their spinoff series on Disney+ like The Book of Boba Fett, Ahsoka, and more.

Similarly, Obi-Wan Kenobi introduced several hints that could potentially be explored in future projects. The introduction of “The Path” and the mention that several Jedi survived Order 66 pretty much set up a plot line that could play out in a Darth Vader Disney+ series. Just imagine the potential of a Vader vs Quinlan Vos fight.

The 19-year gap between Episodes III and IV has been fertile ground for Disney to explore potential Star Wars stories. Some examples include Rogue One, Solo, Obi-Wan Kenobi, and coming soon, Andor. A Darth Vader Disney+ series in this period would be ideal for several reasons.

Picture a Darth Vader Disney+ series that would play out similarly to Marvel Studios’ Moon Knight. The Sith Lord is portrayed as torn between his anger and hatred within Vader while suppressing his pain as Anakin Skywalker. This sort of duality works well for the character in the following manner.

Obi-Wan Kenobi masterfully incorporated Anakin as a flashback that haunts Kenobi in his series. Using Skywalker in this fashion as a ghost that haunts Vader would offer the chance to explore the mind behind the mask and understand just how complex a character like Vader can be.

It’s also important to note that Hayden Christensen has expressed interest in returning to continue with Vader’s story for a limited series. He will also appear in the Ahsoka series, starring alongside Rosario Dawson as the titular character.

Do you think Darth Vader should get a Disney+ series? What do you think of my Moon Knight-inspired pitch for the series? Let us know in the comments or on social media @mycosmiccircus!

Be sure to check out more of our additional coverage of all things Star Wars and for more on Darth Vader check out Anthony’s Darth Vader Companion Guide here! 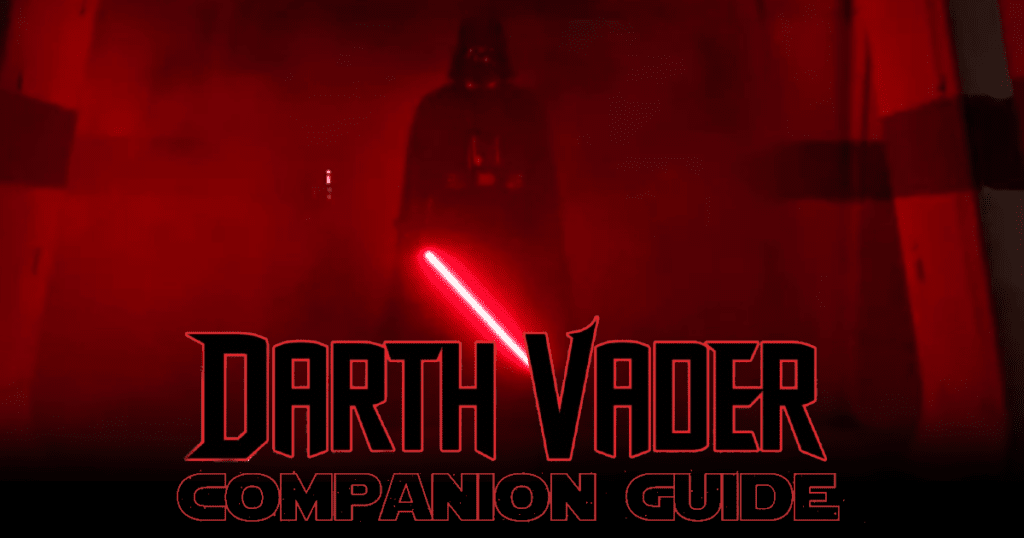