What’s Next for Marvel’s Defenders 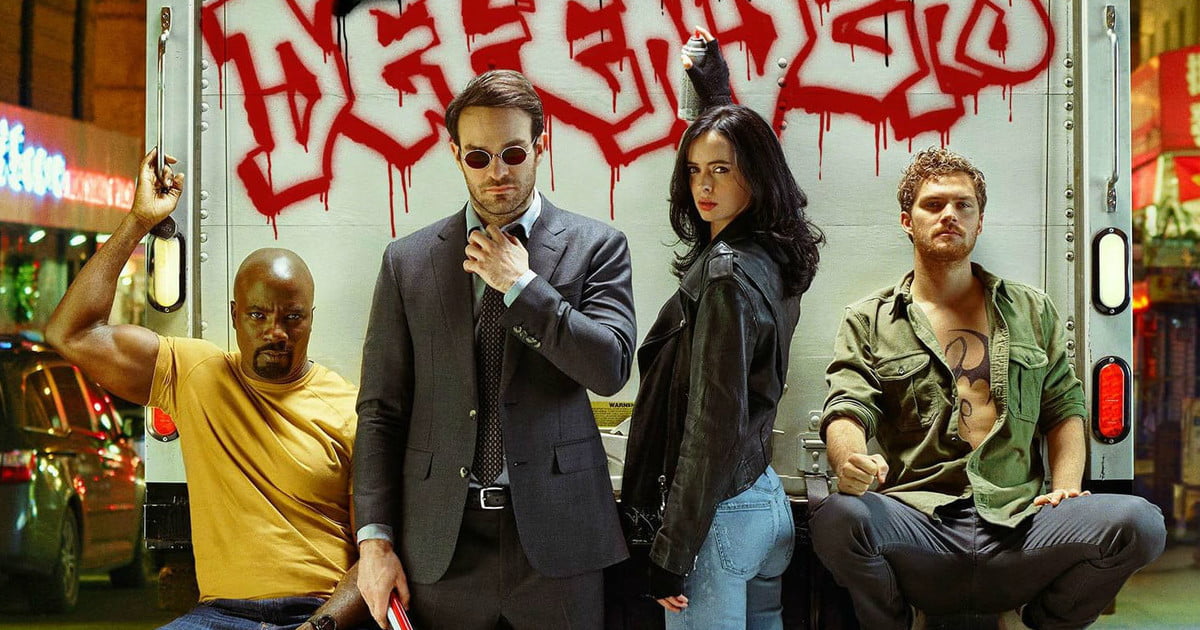 What’s Next for Marvel’s Defenders

Charlie Cox by far gave the strongest performance of the four main Netflix characters. In my opinion, Charlie Cox should be the only Netflix actor retained for the Marvel Cinematic Universe. Characters like Jessica Jones, Luke Cage, and Iron Fist are roles that don’t seem incredibly hard to recast, while a character like Matt Murdock takes a bit more of a devoted search for the right person. Through three seasons, Charlie Cox seems to have captured the essence of Matt Murdock, a blind man, and due to his prior experience with the role, he seems like a great option to carry the legacy of Matt Murdock through the MCU. For those that keep in touch with Marvel-related news, in December 2020 it was reported by Murphy’s Multiverse that Charlie Cox himself will return to the role of Matt Murdock in the upcoming Spider-Man movie  Spider-Man: No Way Home. The link to that article can be found here.

This might be a somewhat bold take to many, but I believe that Krysten Ritter could recapture some of the charming aspects of her Jessica Jones portrayal, with the help of some better writing. Soft Rebooting Jessica’s character arc would be a smart move on Marvel’s part. Have her pick up her story at Alias Investigations being recently hired by J. Jonah Jameson to investigate Spider-Man’s true identity. This is a solid way to reintroduce the character in a supporting role and then spin her off into her own future Disney Plus show. Assuming they make another MCU Spider-Man film after Spider-Man: No Way Home, the next Spider-Man film would be a good place to have her show up. Especially if they’re going to bring the Daily Bugle into the forefront of Peter Parker’s future story.

I was close to wanting to keep Mike Colter for the role of the MCU’s Luke Cage, but I ultimately decided against it. Mike Colter almost perfectly looks the part as Luke Cage, and while he had charm and some swagger in the role at times, his performances fell short for me sometimes. Instead, I opted to go with Marvel’s keen ability to cast new or virtually unknown actors for roles and have them succeed. With Trevante Rhode’s impressive role in the award winning movie Moonlight, he is another actor on the cusp of being a breakout star.

Reinstating Luke Cage in a street level show like She-Hulk or Echo would make more sense. If Marvel lands a truly talented actor that can helm their own show, like Trevante Rhodes, then I would personally opt for a Disney Plus series. Bringing another prominent African-American superhero to the forefront of the Disney Plus world would be fantastic, and would help continue to expand upon diversity within the MCU.

Marvel’s ability to establish the Mystic Arts hopefully can rub off a bit on the world of Martial Arts and Iron Fist. With Shang-Chi and The Legend of the Ten Rings coming out this September, it seems as though K’un-Lun’s famous protector may not be far off. I believe that Steven Yeun would make a far more compelling rendition of Danny Rand in the MCU than Netflix’s adaptation of the character. After his award nominating performance in Minari, Steven Yeun is also on the cusp of becoming a breakout star. Marvel knows a thing or two about snagging future star talent and would be smart to continue that trend. Establishing the Iron Fist, and doing it right, through a Disney Plus series, should be the way to go for Marvel. This could easily set him up for a supporting appearance in a future Shang-Chi sequel and could broaden the MCU’s Martial Arts world.