The CW series The Flash will soon come to an end. After eight long years, the final season will air in 2023, making many Arrowverse fans, including myself, cry for a very long time. There is a lot of behind-the-scenes buzz about how the final season may surprise many of us. With the official trailer sure to come soon, it’s time to talk about what we can expect from the final season of The Flash.

[Warning: Spoilers from CW’s The Flash series are below!]

The plot of The Flash season 9 isn’t yet publicly known, but we do know that the final season will tie its stories to some of the arcs from the Arrowverse comics. In these last thirteen episodes, The Flash will have to save Central City one last time, as the show closes character arcs and prepares us, the viewers, for the final goodbye. 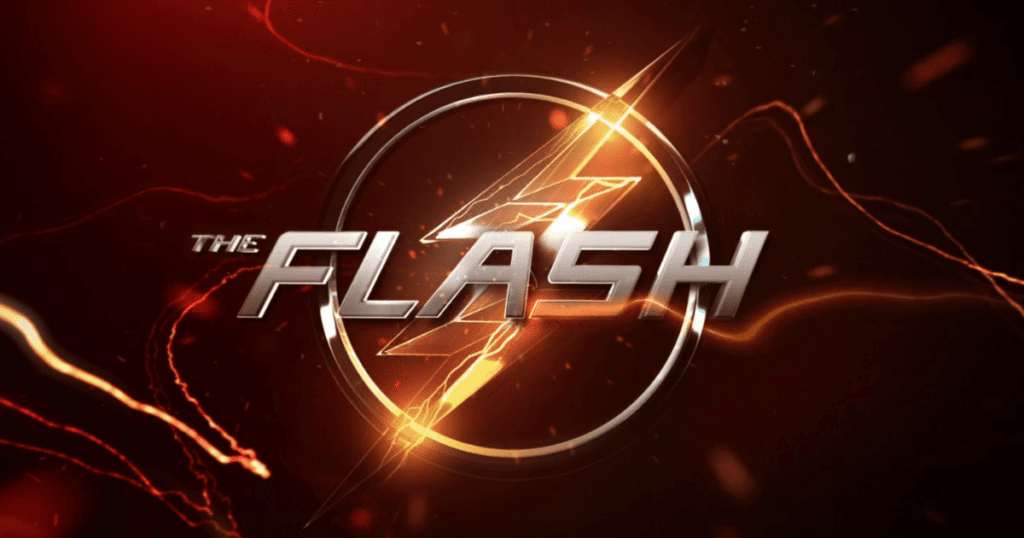 This time, the entire plot of the season and defeating one main villain won’t take all thirteen episodes. Instead, the season will be divided into separate arcs in which we revisit old villains and meet some new villains familiar to DC Comics fans.

In the final season of The Flash, we can expect a lot of easter eggs, cameos, and many other fan-favorite surprises. The most interesting question is which faces can we expect to see on our screens for the last time, and what new faces could meet fan expectations?

Batwoman hasn’t been a big part of the Arrowverse crossovers since Ruby Rose left the role two years ago. When Javicia Leslie took up the mantle, she stayed focused on her own adventures. The only time we got to see her working with other heroes was during The Flash’s Armageddon event.

We know that Javicia Leslie will return in season 9 of The Flash as Ryan Wilder/Batwoman. However, in a surprise twist, she will also get the chance to play the Arrowverse version of Red Death, a villainous speedster version of Batman from the comics (report via Collider).

Red Death’s main goal is to create chaos in the multiverse, which is big because this will probably be the moment when Team Flash officially discovers that the multiverse still exists. How big the role of Batwoman and Red Death will be, we don’t know yet, but assuming this is the final season, we can assume it will be an important one.

Villains from the past

Before announcing that season 9 would be the last, showrunner Eric Wallace teased that there would be a return of some fan-favorite villains from the past.

“… get ready for some very familiar, old faces, villains from the past, throughout the entire eight years of the series. You’re going to see some old faces coming back, and we’re going to have some fun—including some very, very big fan favorites.” (via Deadline)

One of these villains is Captain Boomerang. But not Digger Harkness (Nick E. Tarabay), who’s been dead since Arrow season 5, but his son Owen Mercer, who’ll be played by Richard Harmon. We’ll get a chance to see a brand new Captain Boomerang, who wants to avenge his father’s death since he probably knows how he died. Owen Mercer happens to also be a speedster in the comics, which could bring an exciting dynamic to his character in The Flash.

What’s also surprising is that Pied Piper (Andy Mientus), The Hotness (Max Adler), and Goldface (Damion Poitier) will return to help Flash and Batwoman defeat Red Death (See report/set images via The Direct). I wonder if they’ll make Pied Piper a hero and a full-friend of Team Flash again.

And although it’s not known when, we know that Rainbow Raider (Paul Anthony) will also reappear at some point, as well as Bloodwork and Becky Sharpe/Hazard (Sugar Lyn Beard) from season 4.

Now, this is a really interesting situation, because after the Justice League was officially formed in the final episode of the Crisis on Infinite Earths event, we never saw them as a team again (Of course, this is probably because of COVID). Only two of the League’s heroes have reappeared in The Flash, and they were Jefferson Pierce/Black Lightning (Cress Williams), and Ryan Wilder/Batwoman.

It would be really satisfying to see other Justice League members like Superman (Tyler Hoechlin), Sara Lance (Caity Lotz), and maybe even Martian Manhunter (David Harewood) have to team-up with Flash again. I would be also happy if they just team up for game night or whatever – anything to just see the Justice League together again, one last time.

Zoom (Teddy Sears) is one of the Arrowverse’s scariest and most cruel villains. He killed Barry’s father Henry (John Wesley Shipp Jr.), tried to erase the entire multiverse, and tortured people just for his own amusement. His last appearance was as a cameo in the 100th episode of the series, but even after that, both fans and Teddy Sears have refused to say goodbye to the character.

There have been some rumors about Zoom’s return. Teddy Sears has talked about how much he would like to return to the role, and before the season 7 premiere, even showrunner Eric Wallace said:

“I love me some Zoom, and I love me some season 2. I am determined at some point to bring Zoom back, even if it’s only for a few episodes. I just haven’t figured out how yet, but I will do it. Give me time.” (via EW)

I would be really happy if this were true because Zoom is one of my favorite villains. Seeing Teddy Sears back would definitely be a defining moment, connecting back to Barry Allen’s arc from season 2.

Cisco Ramon (Carlos Valdes) is Barry Allen’s best friend. Without him, there would be no final season. Although Carlos Valdes had a proper farewell to the series in Season 7, we can assume that his return is mandatory for closing character arcs, as well as the overall story.

Depending on how The Flash ends, it makes sense that Cisco will return, since he was there when Barry first woke up as The Flash. I think there’s a good chance of a comeback, maybe even alongside Wally West/Kid Flash (Keiynan Lonsdale), and Jessie Quick (Violett Beane). That way, the entire Team Flash could be together once for the final emotional chapter of the story.

There is no Team Flash without Harrison Wells (Tom Cavanagh). We’ve known since season 7 that this isn’t true, but I personally can’t imagine the final season without a final appearance of the person responsible for making Barry Allen who he is.

“At this point, yes. The Negative Reverse-Flash, just like Frost, is dead…Now, having said that, we’ve got another season, and I wasn’t expecting that. I’m very happy about it. [But] just because the Negative Reverse-Flash is dead doesn’t mean that Tom Cavanagh might not pop up on the show in some capacity in Season 9. I think I can say that without giving any spoilers away. [Laughs]” (via Deadline)

The original Harrison Wells is still alive and can travel through time, so there’s the possibility that we’ll get to see him once again. For me, I just want to see him and Barry spend some time together, geek out about science stuff, and maybe even speculate about what would’ve happened if it had been Wells who helped Barry become the Flash, rather than Eobard Thawne (Tom Cavanagh / Matt Letscher).

Green Arrow, Flash, and Supergirl: DC’s first iconic live-action trio is something we can never get tired of. Both Oliver and Kara mean a lot to Barry, as well as to each other. They haven’t had any interactions since Crisis on Infinite Earths, but we know that Oliver Queen is somehow still alive as Spectre, and Kara is now a public figure since she revealed her identity to the world.

Kara visiting Barry at some point would certainly mean a lot to fans, as well as to the actors and the characters they play. They’re best friends and could always count on having each other’s back. Maybe Kara will appear after finding out that Iris is pregnant or after baby Nora (Jessica Parker Kennedy) is born at the end of the series.

Oliver Queen was a mentor to Barry and someone he considered a brother. His death was devastating to every person who knew him, and Barry wanted to do everything to continue Oliver’s mission to save everyone. As Spectre, Ollie reappeared in the Earth-Prime #11 comic book, which ties into the TV series directly. I can imagine a scene where Barry is having a hard time and Ollie shows up to make sure his friend is not alone and helps him feel better.

Whatever they decide, I hope we get to see them together for a simple conversation or even one last hug before the final chapter of the Arrowverse is closed forever. The final season of The Flash will air beginning February 8, 2023.

What are your expectations for season 9 of The Flash? Let us know on our Twitter, The Cosmic Circus Discord, or other social media.