What to Expect in ‘Avengers: Secret Wars’ 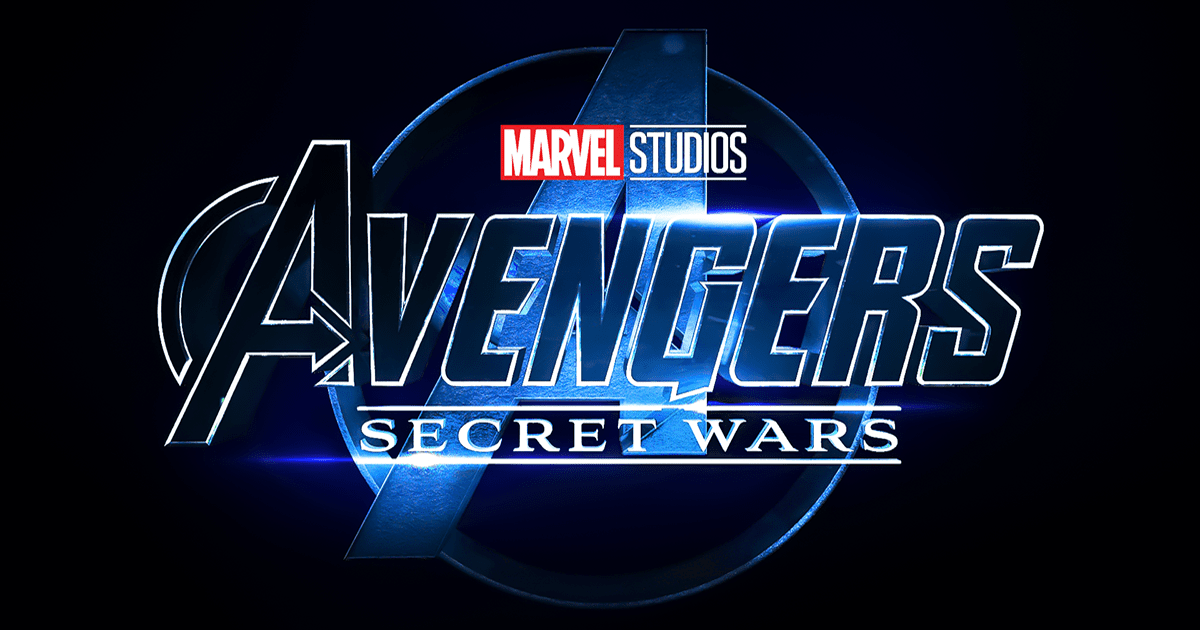 What to Expect in ‘Avengers: Secret Wars’

Secret Wars is undeniably one of the most exciting stories in the entire Marvel universe and it’s finally being adapted for the Marvel Cinematic Universe. Following Kevin Feige’s official announcement at San Diego Comic-Con 2022, speculation has been rife about the upcoming future of the MCU, especially post-Secret Wars. Many fans have high expectations for this upcoming story, but what is Secret Wars, and how can it forever change the future of the Marvel Cinematic Universe?

Secret Wars is a 12-issue event series that was first published between May 1984 and  April 1985. It was considered the biggest comic book event at the time of publication because it placed a plethora of superheroes and villains into one place, forcing them to fight each other. The cosmic entity, The Beyonder, becomes fascinated by the presence and willingness of superheroes to defend humanity and villains to wreak havoc. So to experiment with that a bit more, The Beyonder decides to teleport them all to a place called Battleworld. Upon sending them there he says,

“I am from beyond! Slay your enemies and all that you desire shall be yours! Nothing you dream of is impossible for me to accomplish!”

Hearing him say this, it becomes the hero’s mission then to stop the villains at any cost. The first issue of Secret Wars was an absolute bestseller, selling more copies than any other comic book in the past 25 years since its release. This crossover event sent the Marvel Comics universe in a new direction, however, the 2015 version of the same event had a bigger impact on the collective Marvel Comic world.

The 2015 Secret Wars featured a different incarnation of this event, as instead of all heroes vs. all villains, there were domains and factions. This version saw the creation of Battleworld, just like the first iteration of this event, however this time there was a clear division between regions. These regions are called domains, with each one completely encapsulated from the one next to it. Specific comic runs, different Earths, or specific teams were present in each domain, but they were forbidden from crossing the barriers to another one.

The factions were swarms of villains, such as a collection of self-replicating Ultrons, the Annihilus army, and the Marvel Zombies. These forces were used to control each domain, using fear (and sometimes a police force of Thors) to create order. This battlefield was not created by Beyonder, but instead by Doctor Doom. 2015’s Secret Wars sets up the All-New and All-Different versions of the Marvel Universe, pushing the comic world in an entirely new direction.

There are more Secret Wars events, however, the 1984 and 2015’s versions are the defining ones, and the two that I believe Marvel Studios will use as their blueprint for the big-screen adaptation.

Avengers films are the accumulation of events major events in the MCU, making them some of the most important films in this franchise. The events in these major crossover films tend to have repercussions on the entire universe, focusing on global issues rather than the adventures of a smaller team.

We know that Kevin Feige and the rest of the team at Marvel Studios like to give fans epic moments that stay in their minds long after the credits role. Avengers: Secret Wars will give fans plenty of questions, hopefully, answers, and maybe the most important Marvel Studios film to date with respect to the shape of the MCU’s future.

Spider-Man (Tom Holland) may finally get his first black symbiote costume just like he does in the Secret Wars comic event. As we’ve seen in the post-credit scene of Spider-Man: No Way Home part of the symbiote was left behind by Eddie Brock (Tom Hardy) on this Earth.

As our own Alex Perez wrote in his article, Marvel may give Peter his suit at some point during one of the two upcoming Avengers films. So it would make sense that the symbiote suit will play an important part in Avengers: Secret Wars just as did in the comics.

Just as in 1894’s Secret Wars, in Avengers: Secret Wars we could see Ultron (James Spader) return once again and partake in his iconic fight with Galactus.

During their fight, Galactus drains Ultron’s energy and tries to confront the Beyonder along with Doctor Doom. This fanservice scene could fix some of the problems fans had with Ultron in the second Avengers film, while also being one of the best fights in the entire MCU to date.

With Avengers: Secret Wars being a large cosmic and multiversal event, it’s very possible that fans will get some surprising cameos and even some resurrections of long-gone fan favorites. Robert Downey Jr. could return as Iron Man or even Aaron Taylor-Johnson’s Quicksilver could return after his untimely death in Avengers: Age of Ultron. It wouldn’t be surprising if the number of familiar faces is 10x greater than in Avengers: Endgame.

It also seems possible that we will see other actors who have been associated with Marvel throughout its long history on television and the silver screen such as Eddie Brock/Venom (Tom Hardy), Ghost Rider (Nicolas Cage or Gabriel Luna), Mysterio (Bruce Campbell), 1979’s The Amazing Spider-Man (Nicholas Hammond) and maybe even some familiar X-Men’s.

Such a major event is coming in Avengers: Secret Wars, that a seems like a reset is coming to the Marvel Cinematic Universe in a similar fashion to DC Comics, who had a huge reset with their Crisis On Infinite Earths crossover event. It is meant to reset the universe by combining multiple fan-favorite Earths or stories into one world. This is exactly what may happen in the MCU with the events of Avengers: Secret Wars.

Because of Kang (Jonathan Majors), The Beyonder, or whoever the main villain will be, the MCU’s main Earth may merge with other well-known Earths we’ve seen in other Marvel films. This way, we can easily bring already-established characters into this world with great ease (as I mentioned above).

After it was announced that the X-Men would be joining the MCU, we’ve never got official information about their whereabouts, when we can expect them to arrive, or how they will appear. The simplest answer is during or after the events of Avengers: Secret Wars.

As we know, this is The Multiverse Saga, and this means that not only will characters from the main MCU appear at the conclusion of Phase 6 and this saga, but we can safely assume that characters from across the multiverse will return.

We know that Ms. Marvel (Iman Vellani), Professor X (Patrick Stewart), and Namor (Tenoch Huerta) are considered the first mutants introduced into the main MCU world. What’s most interesting is why we never heard about other mutants, such as the X-Men or even Magneto’s rogue mutants. Perhaps Marvel decided that mutants would not be part of the original MCU, but rather the new MCU v2, which spins out of the events of Avengers: Secret Wars.

The new MCU could be a continuation of the previous films with minor changes to add more content and open new doors with new or different stories for older characters. For example, we could get new stories with Iron Man (with a different actor, not necessarily RDJ) and Ironheart (Dominique Thorne), or maybe a team from Agents of S.H.I.E.L.D series could become a part of this universe. The possibilities are endless as the MCU softly reboots in a new direction.

Choosing this way to introduce new and familiar characters in a fresh way can be a very wise choice, but it also has its downsides. If they decide to change the MCU this way, they have to be really careful, because removing a lot of things and replacing them with new/altered events could lead to negative reactions from fans of not only the live-action MCU but also fans of Marvel comics.

On the other hand, if Avengers: Secret Wars does indeed lead to a whole new MCU, it would create new opportunities for directors, producers, screenwriters, actors, and others within Marvel Studios. While this story is an ambitious one, with risks and hurdles to overcome, it seems that Feigie and co. have an exciting plan going forward with these next Avengers films.

Avengers: Secret Wars is expected to arrive on May 1, 2026. What do you hope to see in this film? Let us know on The Cosmic Circus Discord or other social media. And if you haven’t already, check out Drew Reed’s article on who could potentially direct Secret Wars for Marvel Studios!