What to Expect From The Witcher’s ‘Blood Origin’ Prequel 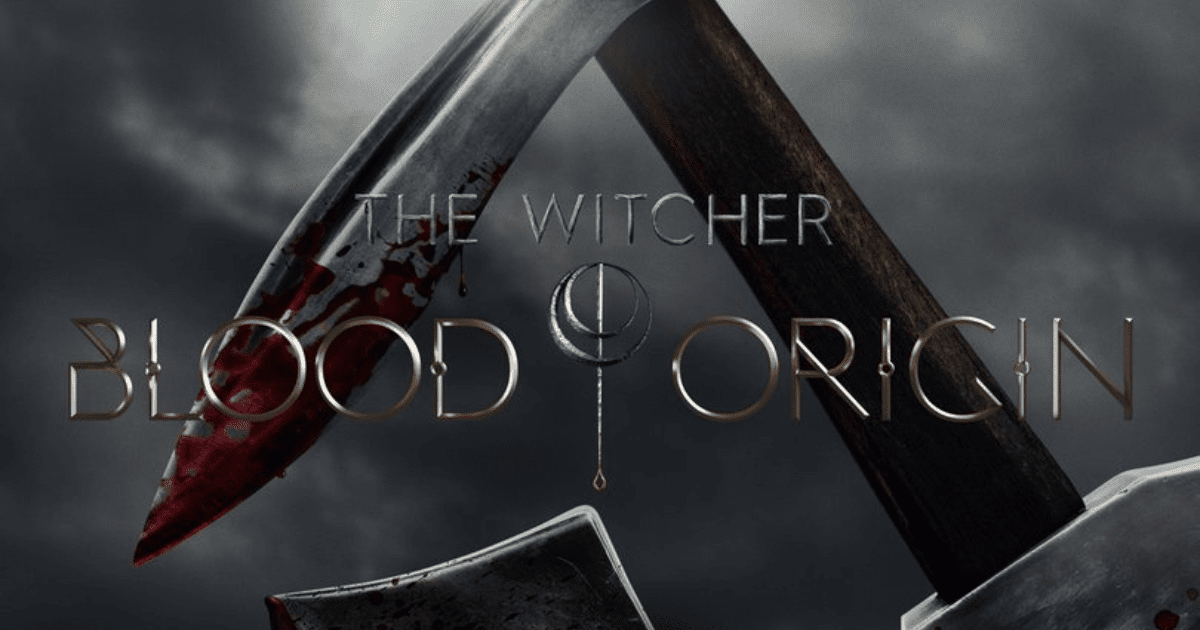 What to Expect From The Witcher’s ‘Blood Origin’ Prequel

What’s The Witcher: Blood Origin about?

We first heard about a Witcher prequel from Netflix at the end of season 2 of that series. We know that it is a prequel that will take place at least 1,200 years before the events of the first season of The Witcher. This is a very interesting timeline for the series, as we know very little about that time period from other media. There are potentially many stories to tell that should be worth exploring.

The announcement of this prequel is something unexpected, but intriguing nonetheless, as many series wait until at least 4 or 5 seasons before announcing prequels or spin-offs of their series. As we know, The Witcher will have at least 5 seasons, to be produced by Netflix, interpreting the story from Andrzej Sapkowski’s books.

The Witcher series: Past, Present, and Future 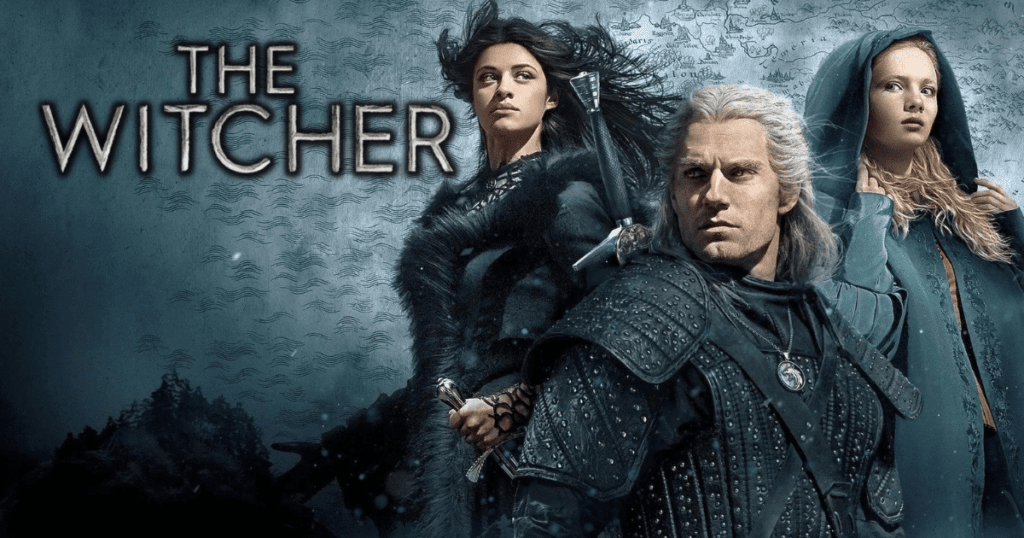 The Witcher: Blood Origin should be quite exciting and interesting because it will explore the creation of the very first Witcher (an event called “Conjunction of the Spheres”) and we’ll learn about the history of the ancient Elven civilization and its fall.

In regards to the creation of the first Witcher, as humans settled in the northern part of the Continent, they had to deal with a vast array of monsters that inhabited the land and which humans were poorly equipped to deal with. To prevent the massive death, Northern rulers tasked their mages to create magic-wielding warriors to deal with the monsters and protect normal people from them.

As a result of their experiments, the mages of Rissberg created the first Witcher, but over time, instead of being worshipped, the Witchers were banished from the castle because of being misfits and were treated the same as the monsters they were supposed to kill.

The so-called “Conjunction of the Spheres” was a catastrophic event that affected the entire universe. It sent many “unnatural” beings to the Continent and imprisoned them in this dimension, including ghouls, werewolves, djinns, sirens, cyclops, drowners, wraiths, vampires, and other creatures.

As a result of this event, so-called “rifts” were created by the collision of many different realms, filling the world of the gnomes and dwarves with hundreds of creatures and a mystical force known as “chaos” or “magic”. Unable to manipulate the forces of magic, and with little preparation to fight the monsters that came as a result of conjunction, gnomes, dwarves, and elves, as well as early humans decided to work together and keep their world safe from all the monsters.

For nearly a thousand years, elves colonized much of the Continent’s territory. They did this very often in a peaceful manner, but sometimes they had to choose to fight dwarves and other races. The first landing and the arrival of humans on the Continent were mistakenly underestimated by the elves, as was the threat of their colonization there.

As the elves continued to refuse to get involved in the human-elves war, fearing thousands of casualties, they decided to flee to the east, hoping that humans would eventually stop expanding. In the process, they left their own cities, which in time led to the signing of a peace treaty between humans and elves.

Creating their own Witcher Universe

As we know from The Witcher, Netflix really likes to change a lot of story and world details to their liking. And I think we can safely assume that The Witcher: Blood Origin will create its own “Prologue” to the Witcher universe with some differences from the books and games.

The main story of Blood Origin should focus on the elven characters. One character is warrior Eile (Sophia Brown). She’s an elite warrior blessed with the voice of a goddess who left her clan to follow her heart as a wandering musician. Another is Fjall (Laurence O’Fuarain) who, seeking redemption, after losing a loved one. Fjall will fight alongside completely unexpected allies, embarking on a path of revenge.

The last known character for now in this trio is Scian (Michelle Yeoh). She is believed to be the last member of a nomadic tribe of sword elves on a mission to recover a blade stolen from her people. So we know who will be the badass on this team.

As we learned at this year’s Netflix TUDUM, Minnie Driver (Good Will Hunting, Phantom of the Opera) will join the cast of Blood Origin as a mysterious character called Seanchai. Her character is both pivotal to the past we will see in Blood Origin, and to the future of The Witcher series in the coming seasons.

If you’re wondering how this is possible, I’ll tell you that she can change shape, and her job is to collect old stories by traveling between different worlds, and different periods in time. Minnie Driver will also serve as both a narrator for us and our characters, connecting the two serialized stories at the same time.

Netflix’s Witcher prequel has a lot of potential

I’m looking forward to this prequel, because as we’ve seen in other prequels like House Of The Dragon and The Lord of the Rings: The Rings of Power, stories set in the past can be just as good as the stories in the main series or movies.

In addition to the main cast, the series will also feature Lenny Henry, Jacob Collins-Levy, Zach Wyatt, and Mirren Mack. The Witcher: Blood Origin will premiere on December 25th only on Netflix. Season 1 will consist of 6 episodes.

Are you looking forward to The Witcher: Blood Origin? Have you read The Witcher book series? Let us know on Twitter or our Discord!

The Witcher: Blood Origin is coming to Netflix on December 25. #TUDUM pic.twitter.com/jSDDf7lzdA