What To Expect from ‘The Mandalorian’ Season 3 What To Expect from ‘The Mandalorian’ Season 3

The Mandalorian season 3 is scheduled to release on Disney+ on March 1, 2023. The first two seasons, along with The Book of Boba Fett, provided viewers with many questions, mysteries, puzzles, and possibilities, there are still plenty of questions about what will happen next. Let’s explore what we expect from the upcoming season of Mando and Grogu’s adventures.

Mandalore’s history, its heritage, and Mando’s own credo in this Star Wars adventure

Since the first episode of The Mandalorian, the connection between the story of Din Djarin (Pedro Pascal) and the tragic history and legacy of the Mandalorians has been one of the core mysteries. The Mandalorian Civil Wars, The Fall of Mandalore, and The Siege of Mandalore are the most important events in the history of Mandalore.

Din was rescued in the final months of the Clone Wars so he was too young to understand how important these events were to the people of Mandalore. Although he lives by the Children of the Watch Creed, he has gone through a lot in the last two seasons of the series, which certainly caused him a major crisis of faith.

In season 3, creators Jon Favreau and Dave Filoni intend to explore the importance of Mandalore to its people. We’ll learn about Din’s moral struggles with the Children of the Watch and whether his commitment to Grogu is worth ignoring the traditions in which he was raised. His previous commitment to principles was very impressive, but in his time with the kid, he learned to understand other people, create new rules and family, and that money won’t buy you, real friends. Even if it does, those bought friends won’t replace family.

We know that Bo-Katan Kryze (Katee Sackhoff) is returning, indicating that she will try to fight Mando for the Darksaber. This will allow her to become the rightful ruler of Mandalore and unite her people.

Mando never wanted to rule Mandalore, he simply wants to keep Grogu safe. Din finding more Mandalorians shows that he cares about learning more about the history of Mandalore and wants to somehow unite them, but not rule them. Perhaps in this way, he will learn that because he does not crave the power to rule, he is the perfect candidate to do so.

During The Book of Boba Fett, the Armorer (Emily Swallow) told Mando that If he wants to be a Mandalorian again he must redeem himself in the living waters beneath the mines of Mandalore. This leads to an interesting problem if, in the end, Din decides not to repent because truly he doesn’t have to. Being a Mandalorian is about wearing armor, passing on the knowledge of Mandalore and its history, and honoring the legacy. It’s not about keeping a helmet on your head forever just because someone decided it was the right thing to do.

I think in The Mandalorian season 3, Mando will decide to abandon this “cult” and create his own creed, where he will respect his heritage, but also grant every last Mandalorian membership, regardless of who they are. His bond with Grogu is definitely something that will tip the scales in favor of the kid when Din has to choose between returning to his old ways or raising the kid as his own and maintaining a father-son bond with him.

More cameos and even more adventures in The Mandalorian season 3

Modern Star Wars projects are known for cameos from beloved Star Wars characters. The same goes for The Mandalorian, where we have cameos from the aforementioned Katee Sackhoff as Bo-Katan Kryze, Mark Hamill as a young CGI’d Luke Skywalker straight out of Return of the Jedi, and even Rosario Dawson as Ahsoka Tano. Cameos are typically fan service, for fans to see their beloved characters in action. But in this case, it’s not quite true, because although there are quite a few cameos in the series, many of them are an important part of the story.

I think we’ll see even more cameos in The Mandalorian season 3 beyond the ones seen in the latest trailer. I hope we will eventually see Cameron Monaghan in the role of Cal Kestis because Lucasfilm and Monaghan himself seem to be teasing an appearance, but haven’t confirmed anything.

Another possible cameo when it comes to the Mandalore story arc could be flashbacks from Star Wars: The Clone Wars season 7. This could show the Siege of Mandalore with familiar faces, maybe the memories of Bo-Katan where we see her sister Satine the ruler of Mandalore, and even Obi-Wan Kenobi (Ewan McGregor).

I’m very happy to see that Carson Teva (Paul Sun-Hyung Lee) seems to have become a much more important character in season 3. In the trailer, we see Tie Fighters fighting the Mandalorian Gauntlet Starfighter (Kom’rk), which either takes place in unfamiliar areas of Mandalore or in other parts of the galaxy like planets Aldani or Anch-To.

Of course, in addition to cameos and all those Easter eggs, we’ll get to explore more of Doctor Pershing’s (Omid Abtahi) history on Coruscant, visit Nevarro (which has changed for the better under the administration of Greef Karga), revisit Order 66, and other things that Star Wars fans are really excited to see.

What are your thoughts on the future of The Mandalorian?

Directors for season 3 of The Mandalorian are Bryce Dallas Howard, Carl Weathers, Rick Famuyiwa, Peter Ramsey, Rachel Morrison, and Lee Isaac Chung. The Mandalorian season 3 will premiere on March 1, 2023 only on Disney+. Are you excited for the series to return? What are your thoughts on this next season? Let us know on Twitter or in The Cosmic Circus Discord.

My fellow writer Drew Reed gave his extended thoughts a while back on what to expect from this next season of The Mandalorian as well. Check it out via the link below!

What to Expect from Season Three of The Mandalorian 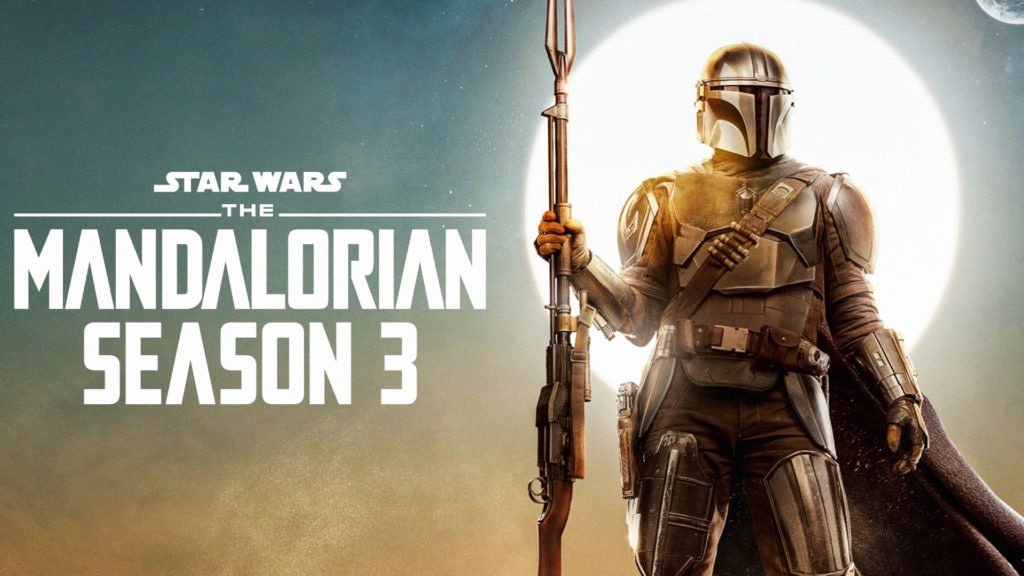