What to Expect from ‘Shadow and Bone’ Season 2 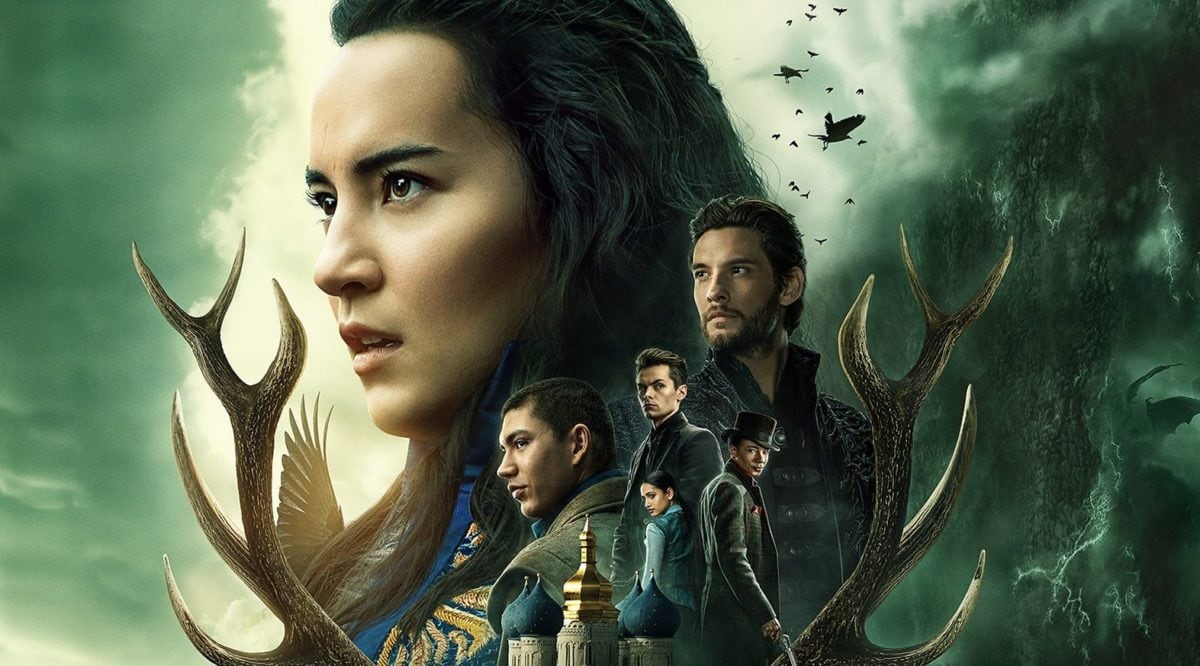 What to Expect from ‘Shadow and Bone’ Season 2

Earlier this year, Netflix dipped its toes into the Grishaverse with the release of Shadow and Bone, Season 1.

Based on the popular YA book series by Leigh Bardugo, the show is about a young woman mapmaker, Alina Starkov played by Jessie Mei Li, who is unexpectedly thrust into the world of magic* and has to help fix her war-torn land by taking down something called the Fold. It’s got a kickass villain called the Darkling, played by Ben Barnes, who you are curiously rooting for the first few episodes. It’s also got romance and amazingly detailed world-building and gorgeous costumes.

By the way, I put an asterisk* with the word “magic” here for a reason. Fans will point out that Alina isn’t magical, per se, but instead has the elemental power to manipulate light as a Sun Summoner. When there’s a giant shadowy and dangerous hole/Unsea filled with attack-happy Volcra in the middle of your land, being able to control the light is pretty freaking magical. But I digress…

The show was so successful that it was almost immediately renewed for season 2, a sign of confidence for the streamer. (If only Tom Wheeler’s Cursed was so lucky with a renewal. Alas…)

At one point, Nielsen reported that viewers of Shadow and Bone spent a cumulative 1.2 billion viewing minutes with the series. And the show had big competition – it was up against Marvel’s powerhouse The Falcon and the Winter Soldier during that time and Hulu’s The Handmaid’s Tale. These are real ratings against popular shows, not just something people are watching because they don’t want to see Fantasy Bachelor 7 or the latest reality show.

So? What does this mean? There are so many expectations for season 2. Billions of them.

Here’s some of what we know so far…

“There were definitely moments where a kiss felt warranted, and I will say this in a generalization and I’m certainly not pointing fingers at anybody, but I fought battles on the show. I won some, and I lost some,” Heisserer shares, “But I believe there is there is a lot of kissing in their future, should we ever get the opportunity.”

Are you looking forward to more Shadow and Bone on Netflix? Let us know in the comments or on our social media!