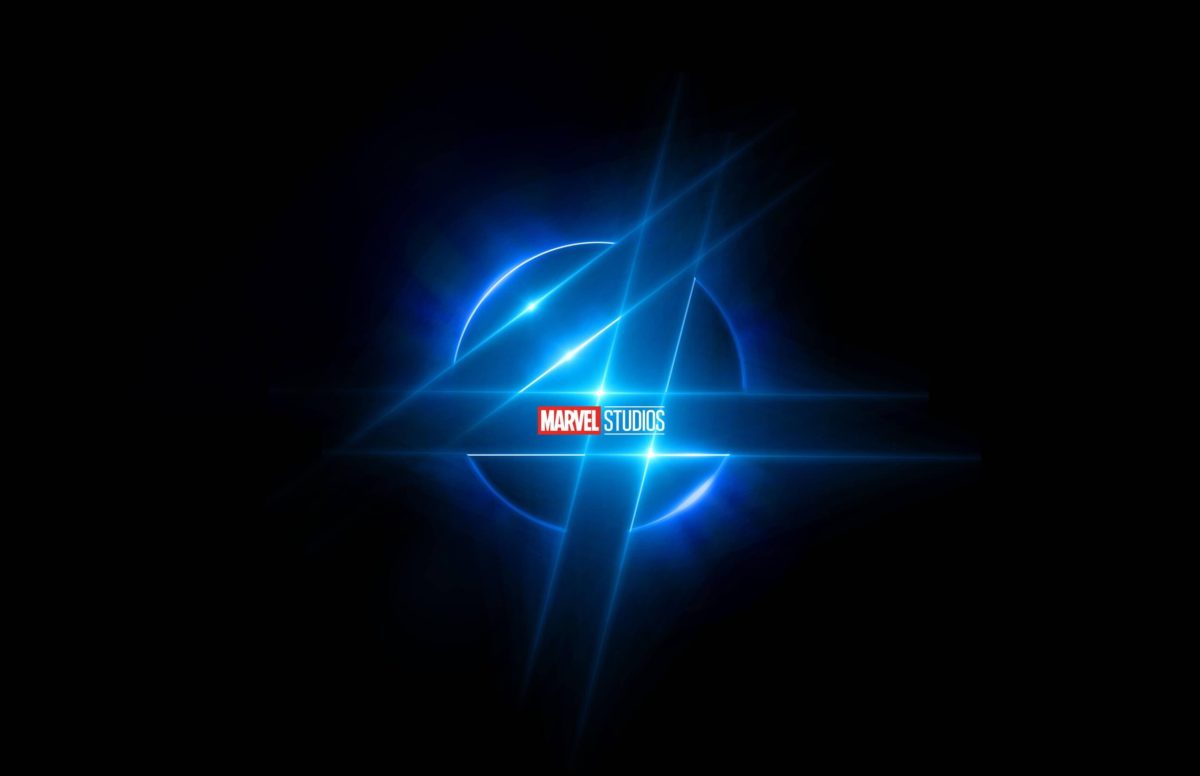 Ever since 20th Century Fox’s Fantastic Four was released in 2015 and flopped, fans of the characters have been begging for Marvel Studios to finally get a shot at a film. Fans got one step closer to that dream coming true in March of 2019 when Disney’s deal to buy Fox finally closed; And one more step closer in December of 2020, when Kevin Feige took the stage at Disney’s Investor Day. He closed out the Marvel Studios panel by confirming that a Fantastic Four film was finally on the way and was to be directed by Spider-Man: No Way Home director Jon Watts.

While watching live, when I finally realized that Fantastic Four was actually being announced, I jumped up and down in my chair with excitement. These were characters I wanted in the MCU for what seemed like forever, and as year after year went by with no information, I started to lose hope. That lack of hope vanished, and I was more excited for a Marvel film than I had ever been. I think it’s about time I share the excitement…

In December, Jon Watts will have directed 3 movies in the MCU. While his Spider-Man films haven’t been my favorite, my issues with those films haven’t been the direction. If Watts can bring the same level of adventure and lightheartedness balanced with familial drama and an exploration of those relationships, we could be in for a real treat. If there’s anything I need from him in this production, it’s passion. I want to see someone truly work hard to bring these characters to the big screen in a way that hasn’t been done before.

THE IMPORTANCE OF THE FAMILY UNIT

While it seems like the Fast and Furious franchise has a monopoly on F-word franchises based around a family, I hope that the Fantastic Four can follow suit. The way that these characters interact and play off each other is so unique, and it’s something that you can’t get anywhere else.

Reed, the “buried neck-deep in work” dad who loses sight of what’s important. Sue, the mother who desperately tries to hold the family together. Johnny and Ben, the two brothers who are constantly at each other’s throats, but have their own baggage they are hesitant to let others know about. These characters have so much to love about them and so much that viewers can see in themselves. If done right, this movie can be one of the most personal and character-driven movies in the MCU yet, if not in all superhero movies.

If I was casting this movie, it’d look something like this:

People have been speculating for a long time about when or where we could see the Fantastic Four show up in the MCU first. Almost every MCU project since the Fox deal closed, has had some rumor attached about the Fantastic Four making their debut. While those rumors have been invalidated with each project coming and going, I think one rumor might have some interesting things to consider.

When Peyton Reed pitched a Fantastic Four movie years ago, it included the characters being from the 60s. With Peyton Reed also directing the Ant-Man movies, which now include a way to time travel, people have definitely raised an eyebrow or two at the notion they might debut. When also considering that a character with relation to the Fantastic Four is confirmed to appear (Kang the Conqueror), the rumors and speculation start to make some sort of sense.

However, it’s more realistic that these characters won’t make an appearance until their solo film debut, which probably won’t come until 2023 or 2024. But, until then, I am going to be right here thinking about how good this movie has the potential to be. There are a lot of ways to approach these characters, and I promise to keep an open mind. All that I ask is for the movie to be fun. Boring is the worst thing a movie can be. So when the movie finally does hit theaters, let’s hope we all have fun.