What I Heard: Title and Team for Upcoming Witcher Animated Film 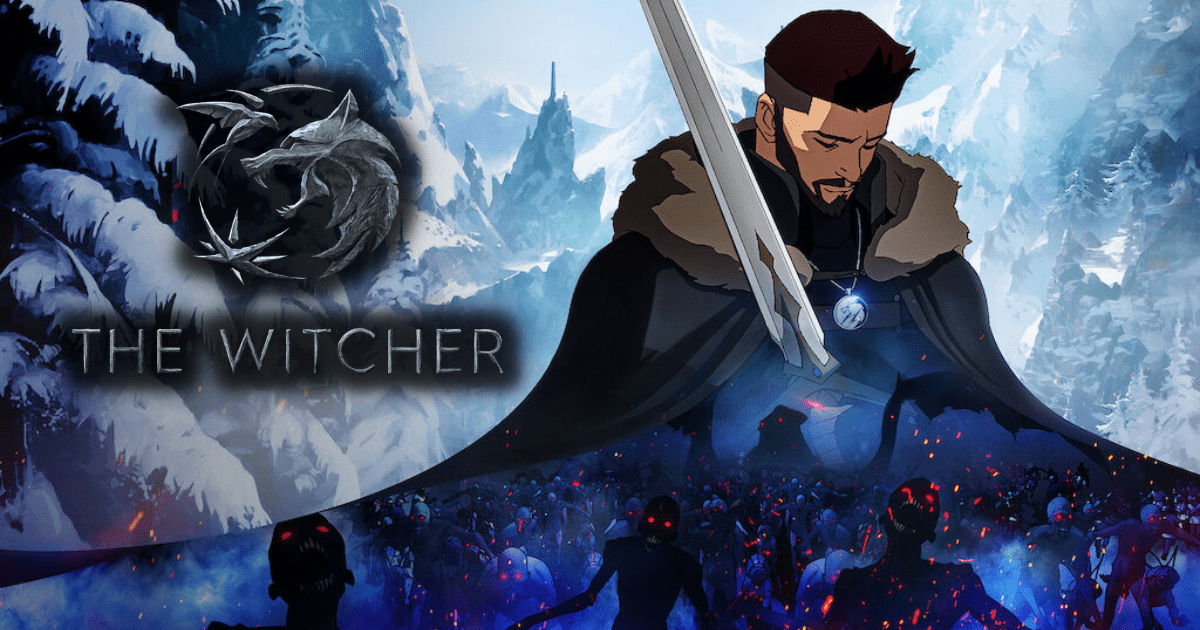 What I Heard: Title and Team for Upcoming Witcher Animated Film

It seems like forever ago that Netflix had their first-ever event for their streaming service, named Tudum (named after the sound that plays before every Netflix exclusive program). During the three-hour event, Netflix released plenty of trailers for their upcoming projects, as well as updates about some of their most popular franchises. The Witcher universe was no exception.

Not only did Netflix announce a green-lit season three, but they also announced a family-friendly cartoon and a second anime film set in the same universe. We at The Cosmic Circus have recently learned some additional information about the latter, including the title.

What I heard about The Witcher’s new animated film

While at the time of Tudum no information was given about The Witcher spin-off projects, we can share with you that Studio MIRS is indeed producing the second anime film. The same production company that worked on The Nightmare of the Wolf, indicating a consistent and cohesive animated world within The Witcher universe. Seems that Netflix was pleased by the work the studio put into bringing Theo James’ animated Vesimir to their screen.

More intriguingly, we have also learned that the film is currently titled The Witcher: Sirens of the Deep! It should be noted that titles are subjected to change, but as it stands right now, this is the title the film has. So someone better start swabbing the poop deck, it seems we may be going to sea for the second adventure from Studio MIRS.

No information about the plot has been released, nor are we privy to what will happen in the film at this time. However with some speculation and diving into Witcher Lore, maybe we can uncover a bit of what is to come.

Witcher: Sirens of the Deep

With Studio MIRS attached to the project, it seems likely that this film will continue to follow the younger Vesemir, perhaps even with the child Geralt in tow. There is a significant chunk of years between The Nightmare of the Wolf and the older Vesemir shown in the second season of The Witcher, meaning that there is plenty of time and adventures that Studio MIRS can tell for Vesemir.

Looking back in the lore of The Witcher Universe, there have been some instances of sirens in the video game series. According to Witcher Wiki, sirens first appear in The Witcher 3: Wild Hunt and are described to resemble their Greek mythology counterparts. The Beastiary Entry describes them as skilled hunters that lure men near them by changing their appearance to that of a beautiful woman.

While they may look like a beautiful woman, they still have long tails with scales that shine a brilliant silver. Some have large scaly wings that allow the creatures to fly. After lurking the men closer, the creatures change their appearance into “Fang-filled, fish-like maws” and their tails grow talons to help trap the individual.

It sounds like sirens are both incredible opponents in the air and sea, which could create some problems for coastal villages. It seems likely that a town or two become terrorized one a flow of these creatures, with Vesemir and a young Geralt jumping in to defeat them. Hopefully, the two are prepared for the ear-splitting screech, that could easily knock them unconscious. Again, at his time no information about the plot is known, but it’s fun to speculate from what we know.

Additional Information about The Witcher Universe

While information is still scarce, we do know that the film is projected to premiere sometime in 2022. However with all things considered this is subject to change. The Witcher Universe is expected to expand in some major ways, possibly as soon as this year as well.

As we get more information about all The Witcher properties, we will keep you informed! However, what do you think? Are you excited for The Witcher: Sirens of the Deep? What would you like to see from a second movie exploring the adventures of a young Vesemir? Let us know over on Twitter!

Before you go, you can check out my review of The Witcher season 2 below!

Review: ‘The Witcher’ Season 2 is Even Better Than the First Season