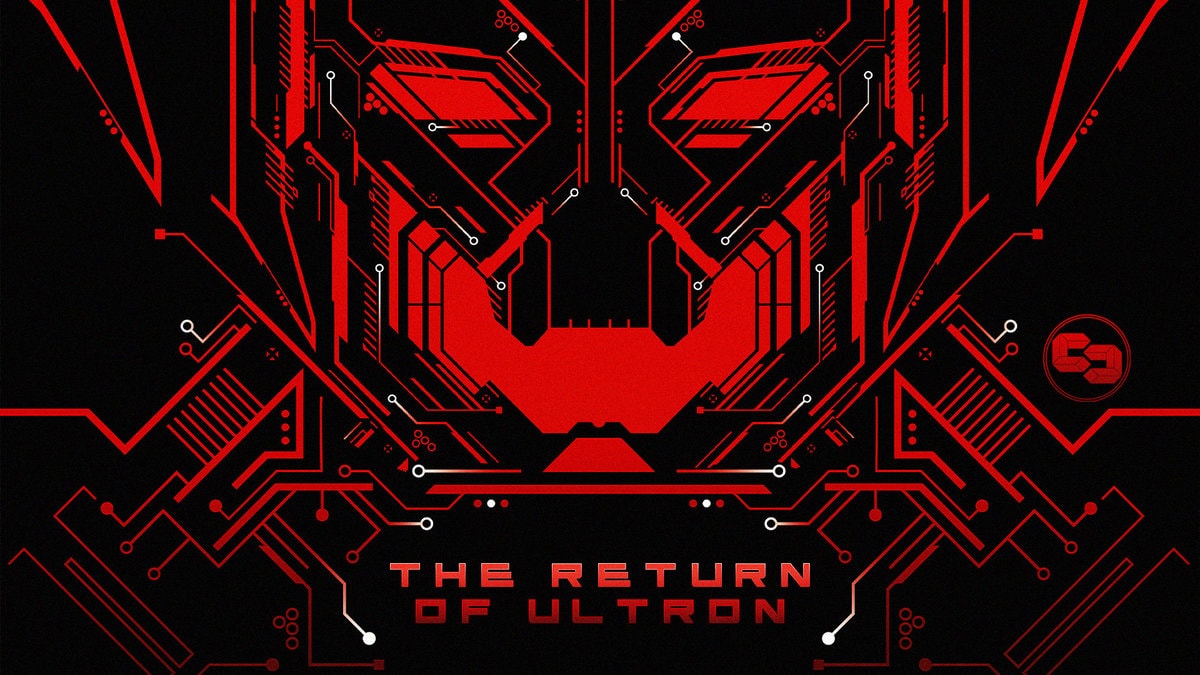 As Phase 4 of the MCU comes to a close, fans ponder the future of the MCU as we delve deeper each day into the Multiverse Saga. Unlike in Phase 1, where we only had a small tease of the story yet to come, fans already know what to expect regarding this saga’s “Endgame.” While we know all roads lead to Avengers: Secret Wars, as the old saying goes, “It’s not the destination; it’s the journey.”

Marvel will tackle many aspects of the MCU in the next two phases, taking different roads, which will eventually meet by the time Phase 6 rolls around. Even though Marvel seeks to expand the borders of its cinematic universe with new and daring stories, that doesn’t mean it can’t look back to previous stories and find new ways to bring them to the forefront of the next few phases.

In this “What I Heard” rumor installment, I’d like to share some interesting information I heard regarding the return of one of the more important antagonists in the MCU. While this doesn’t come from our usual sources, I still found it interesting enough to share since there is plausibility to what I’ve been told here. So let’s get to it.

So now, let’s talk about the potential return of the infamous rogue A.I., Ultron. According to one of our sources, the Ultron A.I. was not destroyed in the wake of Avengers: Age of Ultron, and remnants of the Ultron A.I. are still active but “dormant.”

When, where, and how Ultron returns still hasn’t been determined. The last time we saw Ultron play an active role in the 616 universe was back in 2015. But that hasn’t stopped the character from making waves in the MCU even after his death.

The events of Avengers: Age of Ultron resulted in several consequences explored with the development of the Sokovia Accords in Captain America: Civil War. A variant of Ultron played a main antagonist role in the What If…? animated series and “good” variants of the Ultron bot made a brief appearance in Doctor Strange in the Multiverse of Madness. Ultron has even been the villain in other MCU-adjacent projects, such as the Avengers: Damage Control and Avengers: Quantum Encounter rides.

All signs point to Ultron

Several clues have already been dropped in previous projects hinting at the return of Ultron. The first clue dates back to Ultron’s debut in 2015. When Tony Stark and the newly-born Vision are laying out the plan to defeat Ultron, they explain several times that “every form he’s [Ultron] built, every trace of his presence on the net” had to be destroyed, or Ultron could have a backdoor way of escaping and returning.

While at first, this plan seems to have succeeded, we know that the plan ultimately failed when we head into Spider-Man: Homecoming and spot an Ultron head in possession of the Department of Damage Control (D.O.D.C.). More on them in another article.

Another clue Marvel laid out regarding the return of A.I. came with the implementation of S.W.O.R.D. in WandaVision. When we were first introduced to Director Hayward and S.W.O.R.D., we learned that because of the Blip, the organization was forced to shift its focus on “robotics, nanotech, A.I., and sentient weapons.” We later find out that Director Hayward rebuilt Vision’s body and activated the synthezoid without using the Mind Stone. But who’s to say that S.W.O.R.D. didn’t have access to Ultron’s schematics as a backup project?

One last clue, although meant as a throwaway joke, Marvel also somewhat teased the dangerous nature of A.I. in Black Panther: Wakanda Forever, when Queen Ramonda mentions her belief that A.I. will one day rise up and kill us all. While Shuri dismisses her joke, Ramonda is fair in her assessment, given how Ultron tried to destroy the world using Wakanda’s Vibranium.

When and where Ultron could pop up next in the MCU

Given the time frame between Phase 5 kicking off and Secret Wars closing out The Multiverse Saga, there really aren’t that many projects Ultron could resurge in. However, I believe two likely candidates could have the return of Ultron as a critical point for the project’s plots. And both work well.

The first place that comes to mind would be the upcoming Armor Wars film. The project was originally meant to be a series on Disney+, then was upgraded to a theatrically released film.

According to producer Nate Moore, the decision came about because “there were some great ideas that were coming out for that show, but… felt too big for that show… there are ways then to leverage the ideas of that movie and affect other movies down the line.” (via Collider)

While Armor Wars is still in the early production stage, we know the story will touch upon the idea of what would happen if Tony Stark’s tech fell into the wrong hands. Only a handful of people would have the ability to gain access to Stark’s technology, and it turns out a rogue A.I. built by the man could be one of them.

Another project with the potential to showcase Ultron in an alternate light is the upcoming Vision Quest project. According to Deadline, the project will involve The Vision, played by Paul Bettany, “trying to regain his memory and humanity.” On his route to regain his memory, it’s very likely that Vision will eventually brush up on the details of his birth.

This could lead to the reactivation of any Ultron remnants attached to his brain. Ultron could appear as a recurring side character that internally battles with the Vision for control of the body while accompanying him on Vision’s journey for completion.

But what do you think? Would you be excited to see Ultron return? Let us know your thoughts in The Cosmic Circus Discord or on social media!

Also, check out the latest update on Ant-Man and the Wasp Quantumania here!