What I Heard: The Author of the Darkhold 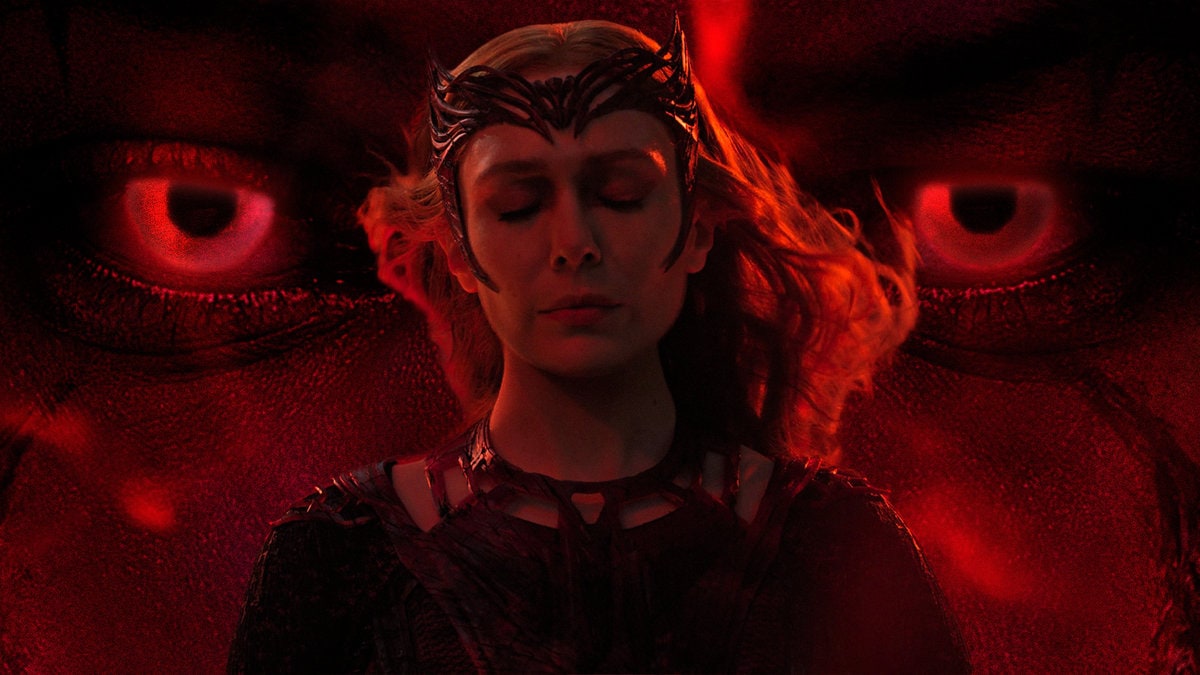 What I Heard: The Author of the Darkhold

Phase 5 will kick off this February with the premiere of Ant-Man and the Wasp: Quantumania. This film is one of the more essential films in the Multiverse Saga, promising “the birth of a new dynasty.” This new dynasty, of course, will be led by none other than Kang the Conqueror. Although we have seen only a fraction of what Jonathan Majors has in store for us, make no mistake, Kang and his variants are easily the most dangerous and powerful characters in the MCU to date. As Janet van Dyne put it, “he can re-write existence and shatter timelines.”

For this “What I Heard” rumor installment, I’ll share an interesting rumor I was told by a trusted source. Since it’s still very early in development, this story point could be altered down the road, but it would maintain a similar concept later on in a future project when it is unveiled. With that being said, I’ll dive into this information below and try to piece it together with a few theories about how it may come to fruition.

What I Heard: According to my source, there is a plan to eventually reveal Kang (or rather one of his variants) as the author of the Darkhold.

Making Kang or one of his variants the author of the Darkhold would be a fascinating way to draw into the supernatural corner of the MCU to the larger Multiversal story playing out this saga. This wouldn’t necessarily mean that Chthon is a variant of Kang. After all, we know that eons ago, the first demon carved his dark magic into Wundagore Mountain, later transcribed into the Darkhold.

But using context clues, this means that Chthon and the MCU’s author are more likely two different people. And if it were done eons ago, then a particular time traveler would have the ability to write down these spells to look into a way to adapt them for multiversal conquering. Looking back at the previous projects in which the Darkhold has appeared, it would make sense to have this book have a deeper connection to the Multiverse.

The Devil’s in the Details

The inscriptions in the Darkhold, seen in images below on the left from WandaVision, and Doctor Strange in the Multiverse of Madness, bears a very close resemblance to the imagery of the Multiverse presented in the Loki series as depicted on the right. These circles have also appeared in Eternals and Ant-Man and the Wasp: Quantumania.

Additionally, when disclosing the contents of the Darkhold, several spells were showcased during the projects it appeared in, many of which had connections with the Multiverse, such as dreamwalking & multiversal projection.

While we’re on the topic of the contents of the Darkhold, remember the Scarlet Witch prophecy from the Darkhold? You know, the one that claimed it was her destiny to destroy the world and prophesized to either rule or annihilate the cosmos, even the Multiverse? I can guarantee you that Kang would undoubtedly be interested in an individual like that.

And considering that Kang knows all and can re-write existence as he chooses, it’s very likely that Kang, He Who Remains, or whatever variant of him, knew about this prophecy. It’s certainly plausible that he not only knew about the Scarlet Witch but that he’d use his time travel abilities and transcribe this prophecy.

And now you might be saying to yourself, “his prophecy didn’t happen. Wanda destroyed Wundagore Mountain and eliminated every Darkhold across the Multiverse. Potentially even herself in the process.” And you are correct to say that, because that may be what Kang wanted all along. If Kang’s primary purpose is to conquer the Multiverse and be its sole ruler, wouldn’t you think he’d take preventive steps to ensure no one got in his way? Especially if that someone is allegedly “destined to rule the Multiverse?”

Connecting to a larger universe

As the story of the Multiverse Saga continues to unravel, certain connections have slowly started to connect the different corners of the MCU once more. Unique glyphs and circles have begun appearing in projects such as Shang-Chi and the Legend of the Ten Rings, Eternals, Ms. Marvel, Loki, WandaVision, Doctor Strange in the Multiverse of Madness, and Ant-Man and the Wasp: Quantumania. More specifically, these glyphs have appeared in the Ten Rings, Ms. Marvel’s Negaband, the ship and technology from the Eternals, and now in the Quantum Realm.

These artifacts are imbued with extraordinary abilities, some with enhanced abilities, and some can even travel the Multiverse. Speculation has pointed in the direction of these artifacts having a deeper connection to the Multiverse, with Kang (or his variants) as the sole person responsible. Adding the Darkhold to this list of items would be an excellent way to incorporate the supernatural aspect of the MCU into the larger Multiverse Saga. Either way, from what we’re being told, the Darkhold’s story is far from over, and more will be uncovered soon.

What do you think? Is Kang the author of the Darkhold? Are you excited to see more of the Darkhold in the MCU? Let us know on Twitter or The Cosmic Circus Discord. To be emailed website and podcast updates, subscribe here!

For more about Kang the Conqueror, his comic variants, The Darkhold, and The Scarlet Witch in Marvel comics, check out the links below!

Possible Characters in a Strange Academy Series and A Perez Report 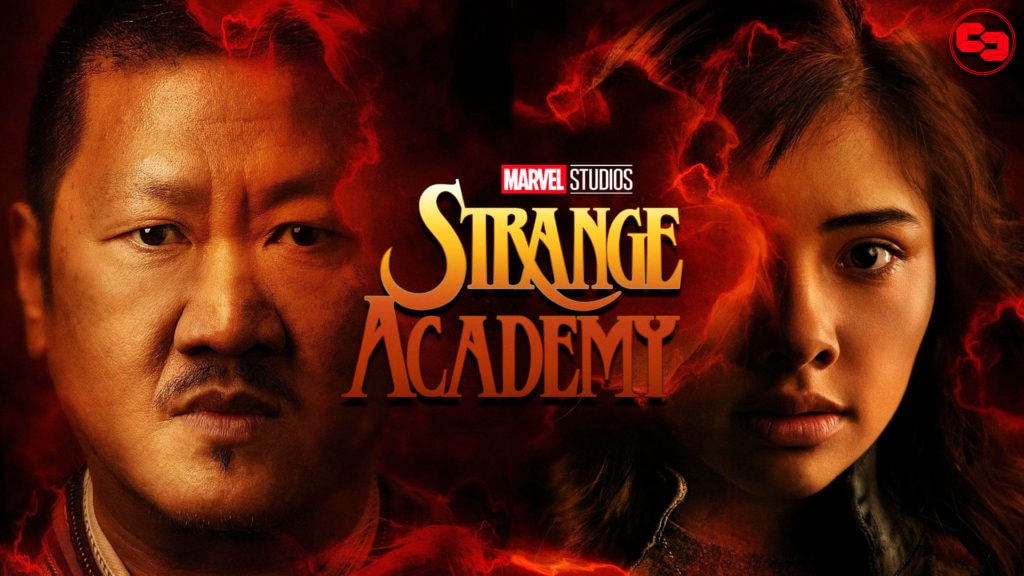