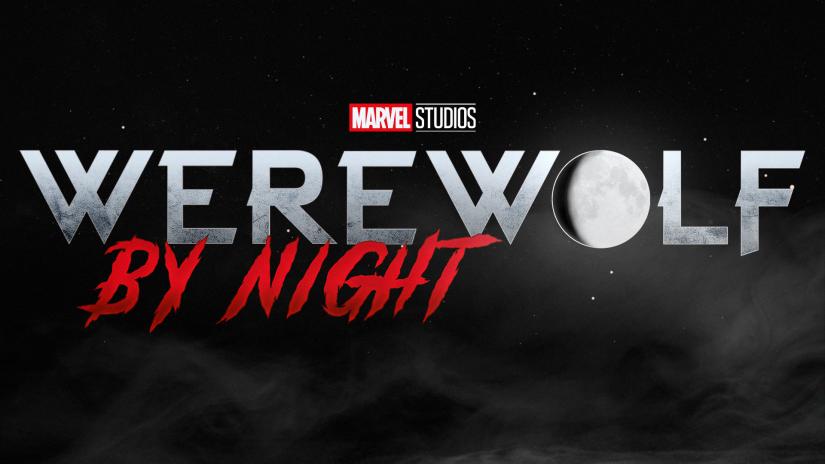 As we eagerly await the Moon Knight and a “Multiverse of Madness” to delight our eyeballs, some of us also have a keen eye on other Marvel projects at various stages of production. A lot of information comes out unofficially through people who claim to be in the know, and others who are actually in the know, and it can be difficult to discern sometimes who is what. This is part of the point in at least some of these “What I Heard” articles, as I try to check back with my own sources on things that have been reported and see if I can back them up or not.

In regards to a recent rumor/report that came out via insider Daniel Richtman’s Patreon and leaked to Twitter… Yes. I have been able to confirm on my own that acclaimed award-winning composer Michael Giacchino has been tapped as the director of the Werewolf By Night Disney+ special.

I will note here as well, that in December The Illuminerdi ran a report that Marvel was eyeing Giacchino to direct a Disney+ project. It appears that Werewolf By Night is indeed that project. I myself reported that this werewolf was on the menu for Disney+ back on August 3, 2021, and the Wrap later that month reported that there was a Halloween Special in the works with some casting info believed to be for Werewolf By Night.

With a few bits of casting that have already come out from reliable sources, and the fact that it is largely assumed this special will come out around Halloween of THIS year, it is odd that no official announcement has been made about the project. Some have theorized that perhaps there might be a surprising link to this special during the Moon Knight series or even the upcoming Doctor Strange sequel, and this is just Marvel, per usual, trying to keep it all hush-hush in the meantime.

While I can’t blame them for trying, as Ralph Bohner might say, “scoopers gonna scoop.” The cat… I mean, uhh… the werewolf, pointy ears and all, is kind of out of the bag already. In any case, hopefully, we’ll get some official word on this show soon.

I’ll also comment on a new report by One Take News in regards to a slight scheduling shift for the filming of Werewolf by Night in Georgia. OTN reports that the production start had shifted from late February to mid-March and that it was a 2 to 3-week shoot.

I will just add in what I have heard recently is slightly different. I have heard that filming itself is expected to start at the end of March, with some prep scheduled a week or so before the cameras actually roll (this may explain the difference in our reports, honestly). Also, I have heard that the main filming period is expected to be closer to 3 weeks, not 2. That being said, no doubt there will be a few pickups/reshoots later on, as is typical.

It seems as if COVID continues to make things more difficult than normal for the hard-working people who help create these films and TV series, and occasional delays have continued to crop up here and there. It was also reported recently by The Hollywood Reporter that Ironheart is expected to film in Atlanta in June of this year, rather than the previously reported start in April. This shift is not surprising, what with past production delays for Black Panther: Wakanda Forever, that the start of Riri’s series filming would be pushed a little too. The Hawkeye spin-off for Echo has also shifted filming back and is currently expected to start in April.

Here’s hoping there are no more delays so we don’t have to wait too long to see any of these projects. In the case of Werewolf By Night, even tho it’s only expected to be a one-episode Halloween special, I suspect there will still be plenty of thrilling action and amazing sights to delight our eyeballs. And with someone like Giacchino so deeply involved, there will very likely be plenty to delight our ears as well.