What I Heard: Marvel’s Silver Surfer to Be a Disney+ Special 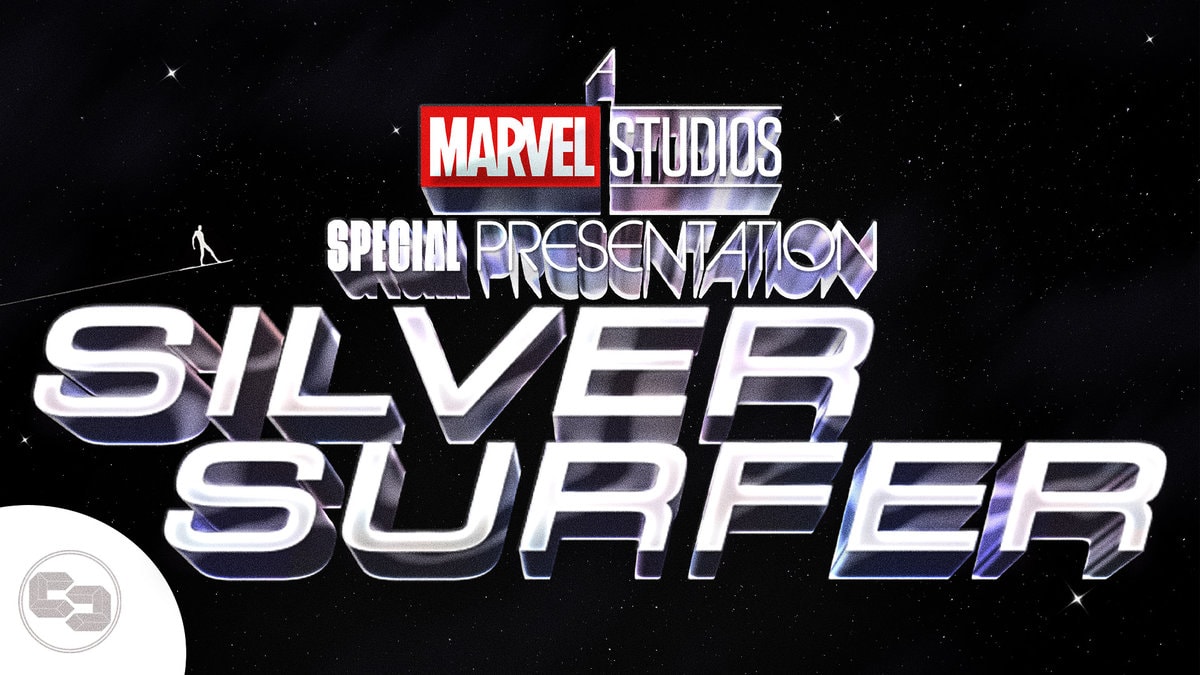 What I Heard: Marvel’s Silver Surfer to Be a Disney+ Special

Recently, a large part of the Marvel discussion on social media has revolved around a brand new format intended for future Marvel Studios releases. On this site, we first disclosed Marvel’s intention to develop more Special Presentations in the upcoming Phases of the MCU. In the article, we talked about how Marvel plans to use this format to explore stories that could expand the borders of the MCU.

The presentations benefit characters that deserve spinoffs without having to spread themselves thin with longer Disney+ series. A few candidates were currently being planned for this format. These are characters that are already a part of the MCU, as well as ones that will be introduced into the cinematic franchise. We recently revealed that Marvel’s Nova is being planned as a future special presentation on Disney+. And now, we’re going to discuss another character set to make waves with his introduction into the MCU – the Silver Surfer.

Over the years, Multiple outlets have previously disclosed Marvel’s intent to bring the Silver Surfer into the MCU at some point. In addition, multiple Marvel creatives such as Adam McKay and the Russo Brothers have expressed interest in the character. In fact, Guardians of the Galaxy director James Gunn wrote an “extensive treatment” back in 1999 for a potential Silver Surfer solo outing for Fox.

Numerous rumors have circulated about the cosmic entity’s debut over the years, some this past year even pointing to a potential appearance in the upcoming Guardians of the Galaxy Holiday Special. This rumor, however, we are not yet verifying.

Despite all of these rumors and speculation, details regarding the coming of Galactus’ Herald have been scarce. Until now. We at The Cosmic Circus can confirm that Marvel Studios is indeed developing a Silver Surfer solo project. Additionally, our sources confirm Giant Freakin Robot’s claims earlier this month, that Marvel has plans for a Silver Surfer Special Presentation on Disney+.

This is a massive addition to the MCU, especially the cosmic aspect of it all. Silver Surfer is one of the biggest cornerstones in Marvel Comics history. He is also perhaps one of the top players when it comes to the cosmic side of Marvel. His upcoming debut will undoubtedly make waves across the fandom for all the right reasons.

The Current Concept for the Silver Surfer Special Presentation

Per our sources, the Silver Surfer Special Presentation will have a similar style to Werewolf by Night. The project will feature Norrin Radd as Galactus’ Herald out in the far corners of the cosmos. Radd will not be on Earth during his special presentation and will also not interact with any cosmic characters already established in the MCU.

Hence, Silver Surfer will be a very isolated story within the context of the MCU. Our sources were also able to describe the vibe of the special. They cited Netflix’s The Sandman as an inspiration for the Special Presentation, but with a cosmic spin.

The Release Window for the Marvel’s Silver Surfer Special

Additionally, our sources confirmed a potential release window for the upcoming Silver Surfer special. Per our sources, we’re told that this special presentation will release a few months before the Fantastic Four premiere in February 2025. Although the current phases of projects are still unpredictable and could shift as time passes, we’re being told that the special MUST release before the film.

When asked for specifics, they would not clarify. However, one can assume that Marvel’s interest in releasing this project before a theatrical film could link the two. It is possible Marvel plans to use the Silver Surfer special to introduce the character before having him appear in the Fantastic Four movie. In that case, the Fantastic Four could take on the Herald for their cinematic debut. It could also imply that the Silver Surfer’s master, Galactus, isn’t that far behind.

At this point in the game, it is far too early to tell how Marvel plans to utilize Galactus in upcoming MCU projects. However, the cosmic being’s appearance at this Multiverse Saga stage could actually benefit the MCU. His character can serve both as an antagonistic presence at first and a warning of what’s to come.

Before becoming “The Devourer of Worlds,” Galactus was a humanoid from a planet that existed in a multiverse before the one that currently exists in Marvel Comics. Galan, as he was called then, fused with a cosmic entity in his universe so his essence could be preserved and live on in the new Multiverse, thus becoming the being known as Galactus.

In his MCU origin, Galactus could perhaps be a byproduct of the first Multiversal War. As a survivor of the destruction of the previous Multiverse, Galactus could shed light on Kang the Conqueror and his true identity. He can even warn the heroes of this universe about the consequences a victory by Kang could have on the Multiverse if he won the war once more. But that’s a theory for another time.

What do you think? Are you excited to see Silver Surfer’s MCU Debut? Do you think it’ll lead to Galactus? Let us know in our Discord or on Twitter @mycosmiccircus!

Check out our theory on a potential storyline for the Fantastic Four here! 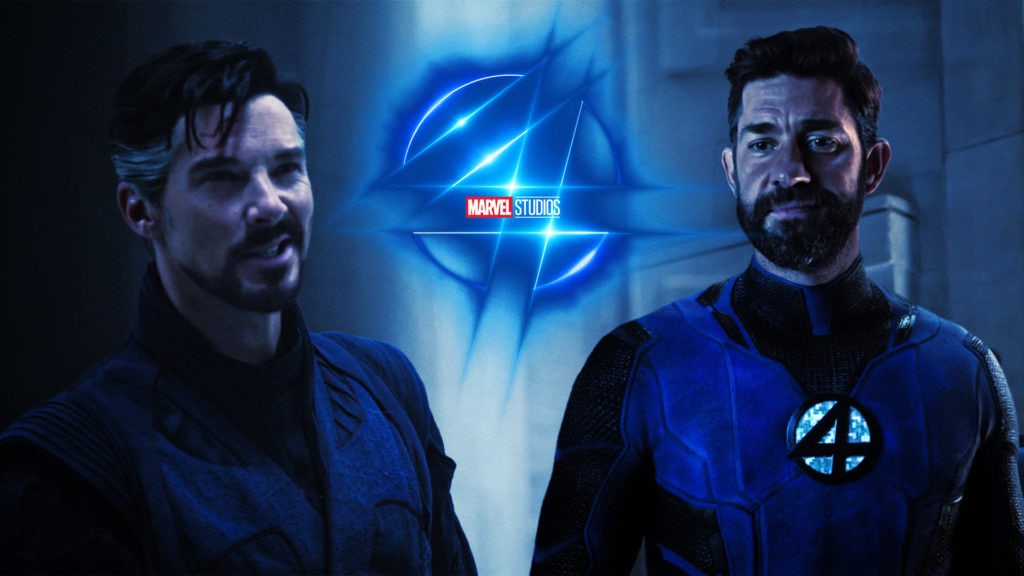