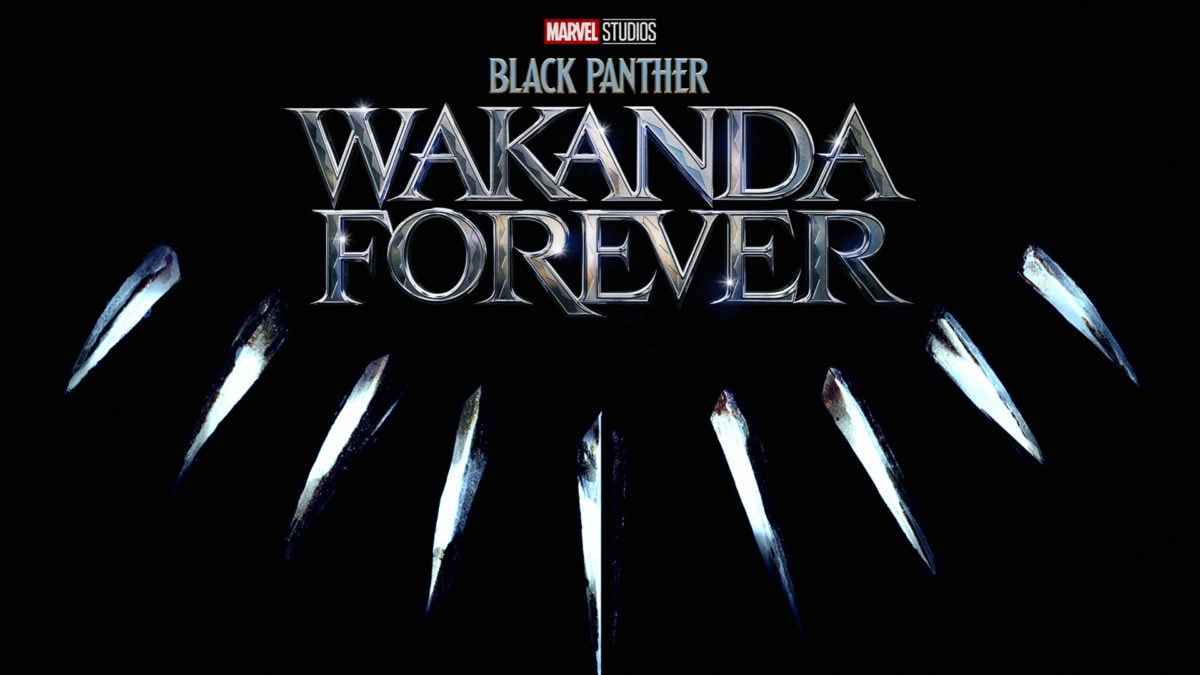 The rumor mill about the status of Black Panther: Wakanda Forever, and the current relationship of Letitia Wright with the production, has been very active for quite some time now. It’s the kind of personal gossip type news that I don’t like to address, but I will try to share a few things I believe to be true and what I believe is not true here below. I feel this really needs to be addressed in this instance, even though I am well aware some of you will not like what I have to say about it. This is what I believe to be true at this time and for a while now, based on generally reliable sources and other information.

For starters, some fun but related news, I was told earlier this year (and finally allowed to share) that *some* of the fearsome fighting females of Wakanda (aka the Dora Milaje) will have special “enhanced suits” in Wakanda Forever. You should expect them to look unsurprisingly badass and cool, and I’m sure they’ll need them against the monumental threats of Namor and his crew.

Now there have been rumors kicking around the past several months that there will be multiple “Black Panthers” in the sequel, including Okoye (Danai Gurira). However, I believe that this is actually confusion about these Dora Milaje enhanced suits that others may have heard about from other sources too. I have heard that Okoye will get one of these special suits during the film specifically too. But this is NOT a Black Panther suit, as has been rumored. In other words, as far as I’ve heard, the Doras, Okoye included, are not all Black Panthers all of the sudden. But Okoye and other Dora Milaje will have special enhanced suits, and this may be where rumors about Okoye (or several others) getting to be Black Panthers has stemmed from.

As you may have already guessed since it’s the obvious next step with the passing of irreplaceable leading man Chadwick Boseman, T’Challa’s little sister Shuri will be the next Black Panther in the MCU. Scenes featuring Black Panther-Shuri have already been filmed with her stunt double. This is already done, it hasn’t changed. They aren’t throwing out the previous footage and starting again no matter what may or may not be going on behind the scenes with Letitia Wright.

I say that as I am aware of rumors going around claiming Shuri won’t be the next Black Panther in Wakanda Forever, and/or that there will be multiple BPs in the film. What I know from trusted sources is that this is false. Shuri is the Black Panther in this film, and that’s it. It hasn’t changed due to any injuries, behind-the-scenes rumored “drama” or anything else. I’ve already pointed out here, how a source might mistake the new Dora Milaje suits for other Black Panthers. So maybe those sources did hear something partially true, but then jumped to conclusions without enough puzzle pieces. It happens.

In regards to various negative personal behavior rumors about Letitia Wright that have been going around, the Hollywood Reporter just a few days ago shot down the rumor that Wright was calling it quits or had been fired, and confirmed that the actress is not going anywhere.

And while we’re here … Letitia Wright and Black Panther 2 started trending Thursday with some rumors coming in from the lowlands.

We did some digging and sources close to the production say Panther 2 is indeed on track to resume production in late January in Atlanta. With Wright.

Could this have changed very recently and I (and THR) am just out of the loop in it? It’s possible. What’s more likely to me is that the injuries to Wright were far, far, worse than anyone knew and people jumped to conclusions, filled in blanks themselves, and started spreading false rumors. This is what I am hearing from multiple previously reliable sources: she wasn’t a problem on set, she hasn’t been pushing anti-vax with anyone there, and that she has been pleasant and nice to people when she was there. And then she was badly injured and the rumormongering went into turbo mode.

It was also mentioned in a November letter from Kevin Feige, Louis D’Esposito, and Nate Moore (via The Direct), the fact that she was very seriously injured much more than had been previously disclosed. The injuries were detailed in the letter and this is similar to what I’d heard shortly after the incident happened but did not report (I felt it was inappropriate to report on this at the time).

The problem with Letitia Wright has been injuries. Not anti-vax or COVID-related, a bad attitude, or anything else. Serious injuries. The letter also reconfirms there that Wright will be continuing in the role when they resume production in January.

It is very odd to me that I hear from multiple previously reliable sources, about her being “fine” and “no problems” with her attitude, that she was nice to people when she was there, and that she was not pushing any anti-vax agendas with anyone on set; Meanwhile, others claim the opposite and make it sound like there is major drama and terrible ongoing behavior on the part of the actress. I’m going to continue to trust my sources on the matter, as well as the word from Kevin Feige and co. linked above. And that is that Letitia Wright was seriously injured, and had to take significant time away to heal, and that is why she hasn’t been back with the production. I also believe and have heard myself from my own sources that she is expected to return to Georgia in January to continue to film her lead role in Black Panther: Wakanda Forever.

Another rumor going around for at least a year now, and popped up again recently, has been about M’Baku’s (Winston Duke) role changing and him possibly becoming Black Panther by the end of this. I’ll just say, from what I heard, I am aware of a situation in the film that could easily be confused for him getting the Black Panther mantle, but my understanding is that is not really the case. It’s possible what I had heard since many months ago has changed, but as of right now I believe Shuri will be and remain Black Panther at the end of this next film.

For one thing, it seems rather unlikely that the studio (according to some rumors) would beg and plead with an unhappy lead actress to come back (and I’m not saying that’s even true), and show her a script where her lead role is diminished and her character’s superhero mantle given up to some big brawny male character (and one who honestly, doesn’t really need it at all). Why would she return at all, if that was true? She more likely wouldn’t. And why would Letitia ever want to make enemies with Marvel and Disney and potentially be blacklisted for future acting gigs? Why would she purposely try to ruin a film that is meant to honor her late friend? These rumors make no sense at all.


Don’t get me wrong, I loved M’Baku and Duke in the first film and I’m looking forward to seeing a lot more of him going forward (and we definitely will). But I don’t believe that he’s the next Black Panther. M’Baku is already pretty formidable without that mantle anyway, so I’m not sure what the point would be in doing that story-wise. I absolutely love Okoye and Nakia as well, but I don’t believe they will be the next Black Panther either.

As for Shuri, she was a cool character in comics and in the first Black Panther film and there are definitely character journeys it would be great to see her go on. Shuri is a character that young girls can look up to and see themselves in and aspire to be like; she’s intelligent, strong, confident, and kind. It would be a shame to just completely cut Shuri out due to any perceived behind-the-scenes drama which may or may not be true (and to be clear, I’m not defending the actress’ apparent position on certain matters at all here). In any case, there are many great stories that can be told about Shuri as Black Panther, and if the actress is such a problem for the studio, she can easily be recast. But that is not what I’ve heard as of today.

I will add that the actress needs to be healthy and strong for a physically demanding role like this, and for some of the particular demands of certain scenes that have not yet been filmed. So, yes. I believe what I have been told, that Letitia Wright has been away from the set because she needs to heal as much as possible, and be as fit as possible, before resuming this film, and not because she’s throwing a tantrum as some would like you to believe.

Shuri and her family’s importance to the Black Panther lore means we won’t be seeing her completely cut out of the franchise, not for a very long time. This is regardless of whether her actress stays in the role or not. But for now, I believe what I (and THR) are hearing that Letitia Wright will be returning to Georgia to film as Shuri in January. And she will be the next Black Panther for that film at least, if not longer.

If I am wrong about anything here, or if something changes, that is entirely possible. But I try not to share anything as true that I don’t have some faith in being true, and some of these rumors either make no sense or just don’t line up with my own sources currently.