What I Heard Gaming Edition: New Info and Rumors About ‘Overwatch 2’ 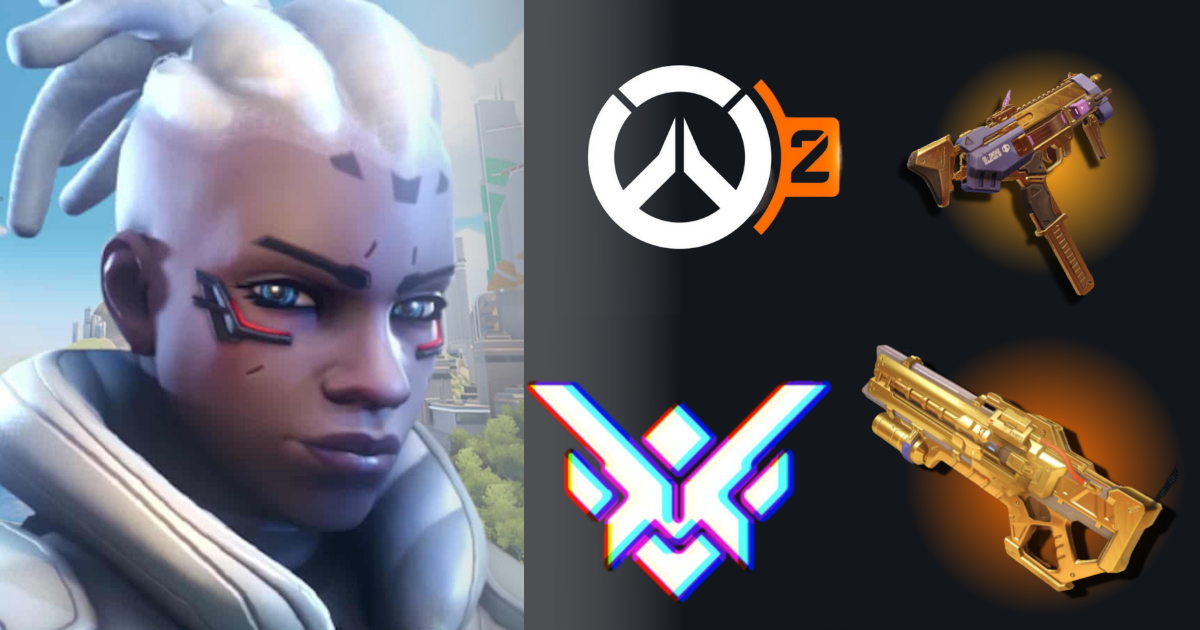 What I Heard Gaming Edition: New Info and Rumors About ‘Overwatch 2’

Overwatch 2 is currently one of the most anticipated video games awaiting release. Rumors have been running rampant across the internet for a while now, but more so this month in particular, with some claiming a February beta release is imminent. While all of these rumors are worth noting and keeping tabs on from time to time, the vast majority of them have already been covered in my other article, where I share everything we currently know about Overwatch 2.

For this article, I’m sharing some new information about the highly anticipated Overwatch sequel that I’ve heard, and what it potentially means for the game upon its release. Before we begin, this is a reminder that much of this article will remain categorized as a rumor rather than a confirmation. It should also be remembered that many things in game development are subject to change, often suddenly.

The first item I’ll share is that I’ve heard is that competitive play will be receiving a major change in Overwatch 2. Competitive play in the original Overwatch game currently rewards sprays (an in-game cosmetic), icons, and golden weapon variants for heroes as a reward for competing in each season, giving certain amounts of points based on your performance in the season.

Golden weapons have been the major incentive for lots of people who play competitive outside of professional means, rewarding players for taking the game more seriously. However, this has a negative impact, meaning that some people only want the golden weapons, meaning they do not try their hardest and often just blaze through the game as quickly as possible to earn competitive points, ruining other players’ experience.

As a result, I hear that these golden weapon variants will in fact be removed from Overwatch 2 entirely, with no way to obtain them in any form, and that includes the new heroes we can expect to see in Overwatch 2. Cross progression is a confirmed aspect of Overwatch 2, so I can safely say your current unlocked golden guns will remain on your account, but you better get as many as you can before Overwatch 2 releases, because there’s a chance you will never be able to get one again.

This does line up with Jeff Kaplan’s comment, where he says he does not like the golden weapon addition and intended to have them removed because of the bad incentive it gave players.

The first major change I hear for PvE is that the reusable items, one of the selling points of OW2’s PvE, have been removed. Apparently, the items were not mixing well with the PvE content, and did not achieve the purpose the team was aiming for with the addition of throwable items, and consumables, and decided to remove them entirely.

This may not seem major, but it does bring up an interesting conversation point: What else has been removed since we last saw the PvE? The throwable and consumable items were on the major parts of the PvE announcement, and if they have indeed been removed, then what else may have been overhauled since we last it? Is the PvE even the same anymore? We know they overhauled lots of other areas as well, such as the skill tree, which went from 6 upgrades to an individual tree for every hero’s ability.

This change is concerning if true because it means lots of other content that may have seemed exciting when we last heard or saw it, may also be gone.

Lastly, I’ve heard something very interesting regarding Overwatch 2’s development, which may leave many fans very confused and wondering why it’s taking so long. I hear that the development on Overwatch 2 was put into full gear during Q4 2017, just over a year and a half after Overwatch 1 was released.

While this does make sense, given that Activision told investors they would rely on a sequel-based format going forward, it does beg the question; if Overwatch 2 development began in 2017, and entered full production near the end, allowing for the content we saw to be so polished by 2019’s Blizzcon, why is the game not out yet?

Years and years of development along with the complete lack of content being added to Overwatch should mean the sequel is almost ready to release, especially if it was announced in 2019. Yet, all other indicators show we are only barely at the stage of a beta, which means nothing for the full release of the game.

This may seem far-fetched to some, and for good reason, but it wouldn’t be the first time development in a game took far longer than anyone thought to release, such as Cyberpunk 2077, which still had a negative reception at launch, even after 10+ years of development.

That concludes the current rumors and leaks I’ve heard about Overwatch 2. As a reminder, take it all with a grain of salt, and not as a confirmation of anything. This is just something I deemed important enough to fellow lovers of this game to discuss here on the website.

What are your thoughts? Do you like the idea of no more golden weapons and items? Or did you look forward to that in the sequel? Do you really think OW2 development began in 2017 or is that too long for a game to be made? Let us know, share your thoughts and this article around, so we can hear what the community thinks.