What I Heard: About ‘Loki’ Season 2 Filming Location and When it Begins 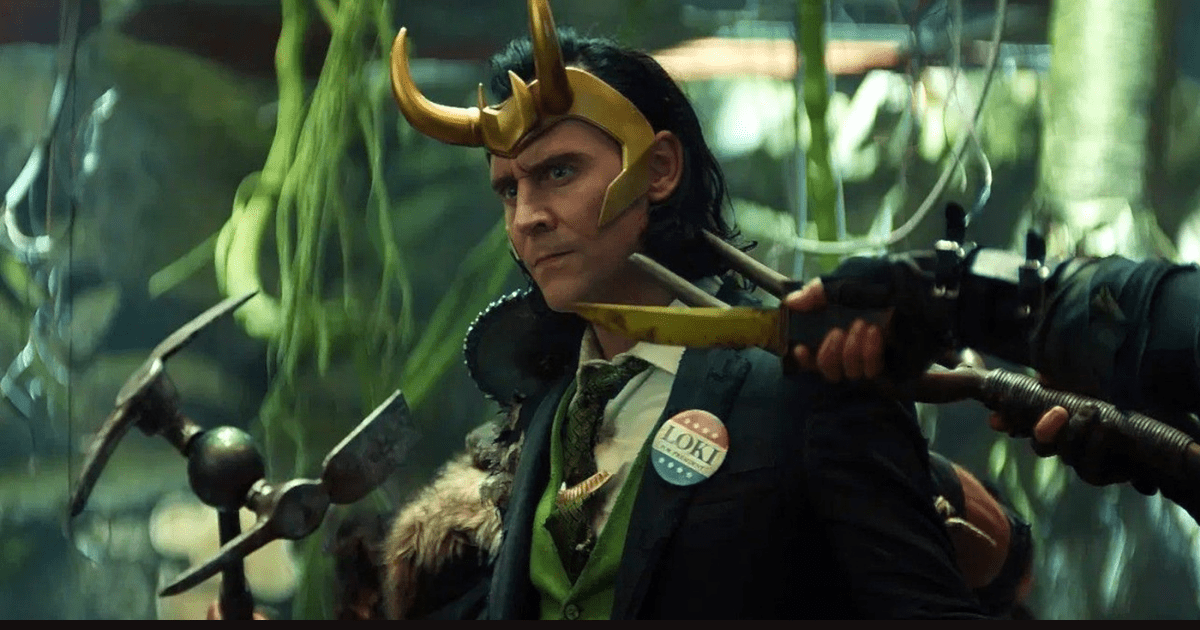 What I Heard: About ‘Loki’ Season 2 Filming Location and When it Begins

Tom Hiddleston’s Loki series has been expected to get a second season, yes. However, the when and where of it hasn’t been entirely set in stone, it seems, with previous reports saying either January 2022 or 2023, and US filming vs the UK. In the time of COVID-19, it’s not unusual for production plans and location and timing to change, so please do take that into consideration with what I’m sharing here. But I believe the source is reliable in regards to the current plans, so I’m sharing it.

I can now report that I believe Loki will be filming in the UK next year (as reported by the Ronin earlier this year regarding location) The “new” news, I believe I have here, is that the production is currently expected to begin prep in February with filming to start in June until the end of the year.

Loki was a huge hit for Marvel and Disney+ with many fans in wild anticipation for more, so it is great news that the second season shouldn’t be too far off from our screens. What did you think of Loki season 1? Let us know in the comments or on social media!