What I Heard: About Jamie Lee Curtis and Marvel 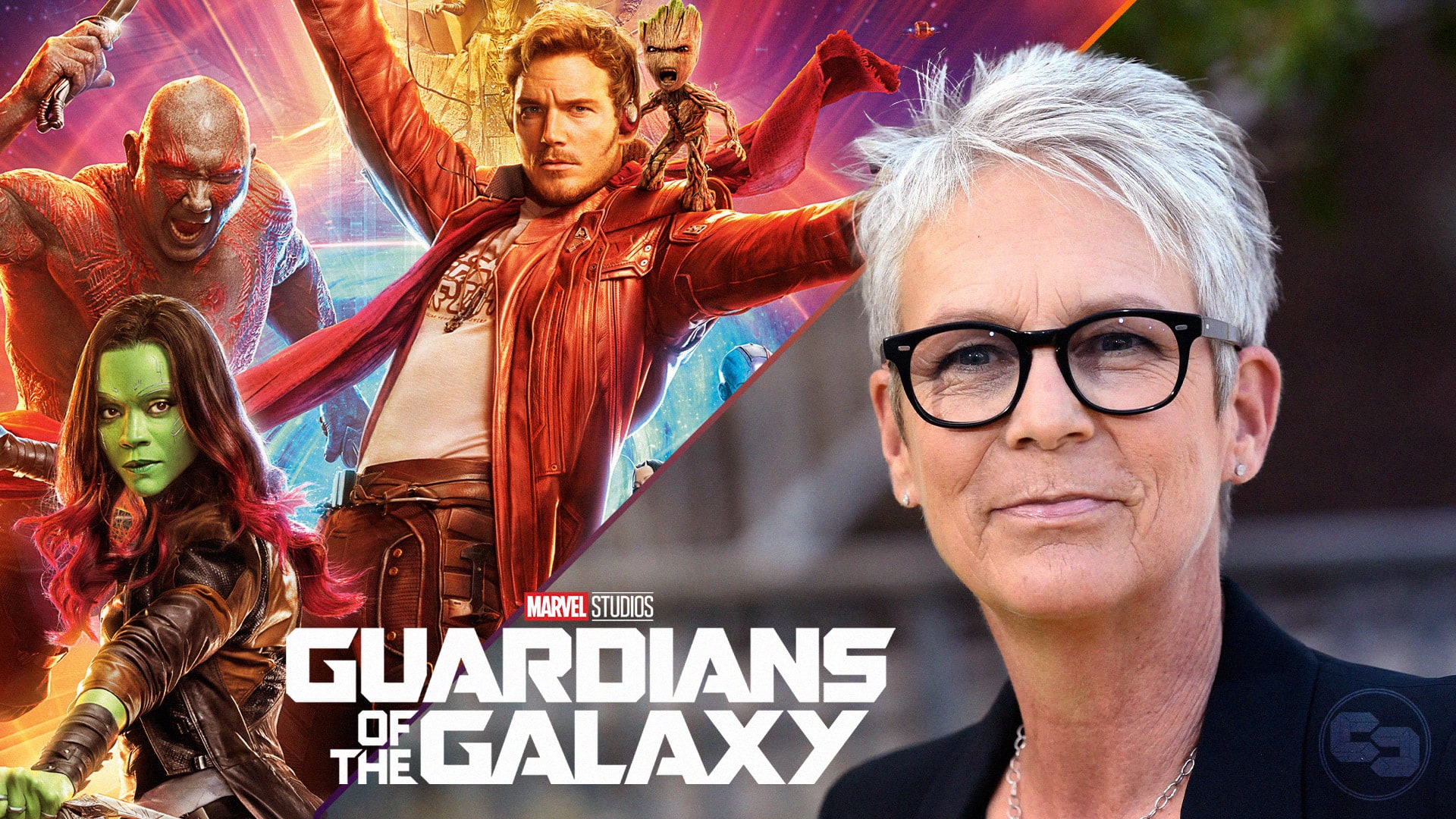 What I Heard: About Jamie Lee Curtis and Marvel

[Editors note 5/6/2022: As occasionally happens, James Gunn took some time on Twitter to debunk a rumor about one of his projects. This time denying the rumor about Jamie Lee Curtis having a cameo in a Guardians of the Galaxy project, which I shared here. As I mentioned in this post, I had some reservations myself that this was the case but wanted to share it anyway. This is the risk that is sometimes taken when reporting these things. In any case, hopefully we get an awesome MCU part for Jamie Lee some day. ]

Earlier tonight I spotted some posts by legendary actress Jamie Lee Curtis, appearing to playfully bash the new Marvel movie Doctor Strange in the Multiverse of Madness, and uplift her own multiverse-centric movie Everything Everywhere All at Once (HERE and HERE). In and of itself, this wouldn’t bother me, even as a Marvel fan.

And for what it’s worth the reviews for Everything Everywhere have been incredibly positive. This includes our own review written by Tucker Watkins which is currently by far the top viewed review on The Cosmic Circus.

But… the thing is… despite what these anti-Marvel posts by Ms. Curtis say (including this second one HERE that ends with the hashtag #guessiwillneverbecastinamarvelmovie), I had actually recently heard a rather different but exciting rumor.

I had heard last month, from what should be a reliable source that Jamie Lee Curtis was, in fact, in an upcoming Marvel production. That production, I was told at the time, was believed to be one of the Guardians of the Galaxy projects that were filming in Atlanta.

Of course, this had potential as a truly huge, big-time casting scoop, if correct. However, I also recognized that Curtis had at times seemed down on Marvel movies, and she also threw some heavy support Scarlett Johansson’s way during her legal battles with Disney over Black Widow.

Curtis’ seemingly anti-Marvel sentiments is something that made the idea of Jamie Lee Curtis being involved in a Marvel project, appear pretty unlikely.  And so I hesitated to put out the information as I tried to find other confirmations with other previously reliable sources before I decided to go forward with it or not. Unfortunately, I did NOT get those additional confirmations from other reliable sources.

Tonight, however, paparazzi Atlanta Filming had a rather interesting reply to Ms. Curtis’ latest post railing on Marvel and comparing her movie with the Doctor Strange sequel. As you can see below, he places her in Atlanta, and also says she was in Atlanta and Trilith in January filming something “comic book movie related. Something galactic.”

In addition, Atlanta Filming shared an image of the actress with another Instagrammer epik_ink2020 from that time.

Again, I will reiterate I only had one source telling me Jamie Lee Curtis had filmed something for what was probably a Guardians of the Galaxy project (either Vol. 3 or the Holiday special). I was not able to confirm this with other previously reliable sources.

What is going on with this particular casting rumor intrigues me, because I love the idea that Curtis is in a Marvel project, but again it’s a bit hard to believe it’s true with posts like the ones today.

It’s possible Curtis was going to be in a Marvel project but got cut out, but I mean… who the hell would dare cut Queen Jamie Lee Curtis? Another possibility is this is a playful act to try to keep scoopers like me off the scent of the truth. She is a wonderful actress, after all. In any case, I can’t wait to see what happens next in this saga of Jamie Lee Curtis and Marvel.

That’s all I got on this one folks, this has certainly been an interesting turn of events tonight. I will definitely be kicking myself later if this is all a case of “the lady doth protest too much” and the magnificent Jamie Lee Curtis really is in a Marvel project.

Let’s hope she is, because she would be MARVELOUS.