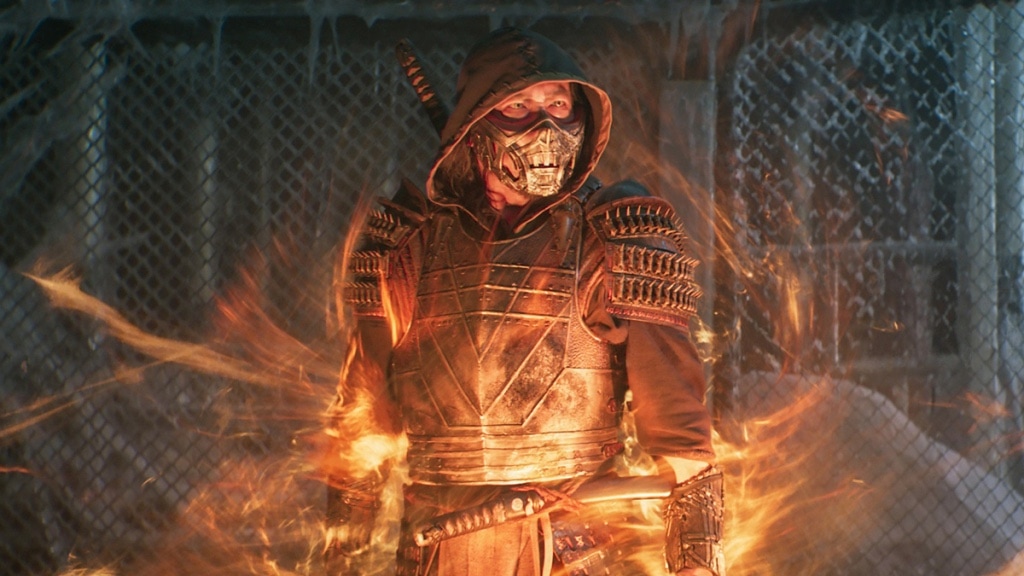 Though the information is sparse and, to say the least, vague, Variety has confirmed that WB is “developing other characters in the Mortal Kombat universe.” Despite WB not being blown away by the box office numbers for their potential franchise starter, it did have a surprisingly big return on HBO Max. Per Samba TV, Mortal Kombat has been the best performing film that debuted on HBO Max YET (in its first 17 days), so WB getting behind more spin-offs and sequels for the film is kind of not a surprise, and maybe even expected. But seeing where the stories could potentially go is a whole other question.

Personally, I was pretty disappointed with Mortal Kombat. Not because it was bad (even if it wasn’t great), but because it left a lot to be desired. The cast set design, costume design; it’s all extremely well done. But the story and writing fell flat and I just wasn’t excited to see a Mortal Kombat movie sans an actual Mortal Kombat tournament. But, the good news is, there is an entire world that they can play in and do better in the future. Let’s explore some of the options.

When talking about Mortal Kombat lore, I’d say there are typically 2 distinct parts of the universe: the supernatural and the not supernatural. That right there is a pretty easy dividing line through which you could tell stories.

Jax and Sonya are probably done the dirtiest by Mortal Kombat. Two characters that are DEEPLY loved by the fans of the video games, and two characters that are diluted to nothing but exposition deliverers. It would be nothing short of a perfect opportunity to deepen those characters and explore the grounded side of the world in a story focused on their time working together. It would also be a good chance to explore their past with Kano, who is certainly the most entertaining character of the film but is still practically nonexistent in terms of characterization.

One of the biggest missteps of the film was the choice to focus on a character who isn’t even in the games. While casting Asian American star Lewis Tan seemed like a given for the film, they were giving themselves an unnecessary challenge by not focusing on a character that the fans already loved. It also doesn’t help that they didn’t do a good job giving him good characterization at all, and in the end, just tied him to another beloved character in the last-ditch effort to make him feel important. I think if Cole is going to be the future of the franchise, a story focusing on his and his ties to the past and the tournament would be the MOST important. Otherwise, they need to leave this underdeveloped character in the past.

The weirdest choice of the entire film was its half-committed focus on Scorpion and Sub-Zero’s relationship. Especially in comparison to the animated movie that came out a little over a year before, Mortal Kombat Legends: Scorpion’s Revenge, the film really just fails to properly articulate the same level of emotion or tragedy that the stories had before. I think most of its issues here stemmed from the fact that the story between the two characters only takes up the first and last sequences of the movie and isn’t touched on almost at all otherwise. Once again, they attempt to connect the story to the main character in a last-ditch effort to make it feel cohesive, and once again it doesn’t work. What these characters need is a full feature film (or even series) that can delve into their complicated pasts.

Last but not least, let’s just jump into the actual Mortal Kombat tournament. The worst thing the last film did was leave out the entire tournament. However, they have set them up for one home run of a film. It’s an easy 1-hour 30-minute film where the entire thing is just 1v1 action with all our favorite heroes and villains and I think only the most fun-sucking people would not enjoy that.

Honestly, there are upwards of 1,000,000 different ways they could take this franchise. The announcement that they are still working on the future of the franchise is incredibly exciting to me, and hopefully, the cast can get a story worth their time this go around.