‘Venom: Let There Be Carnage’ Delayed Once More 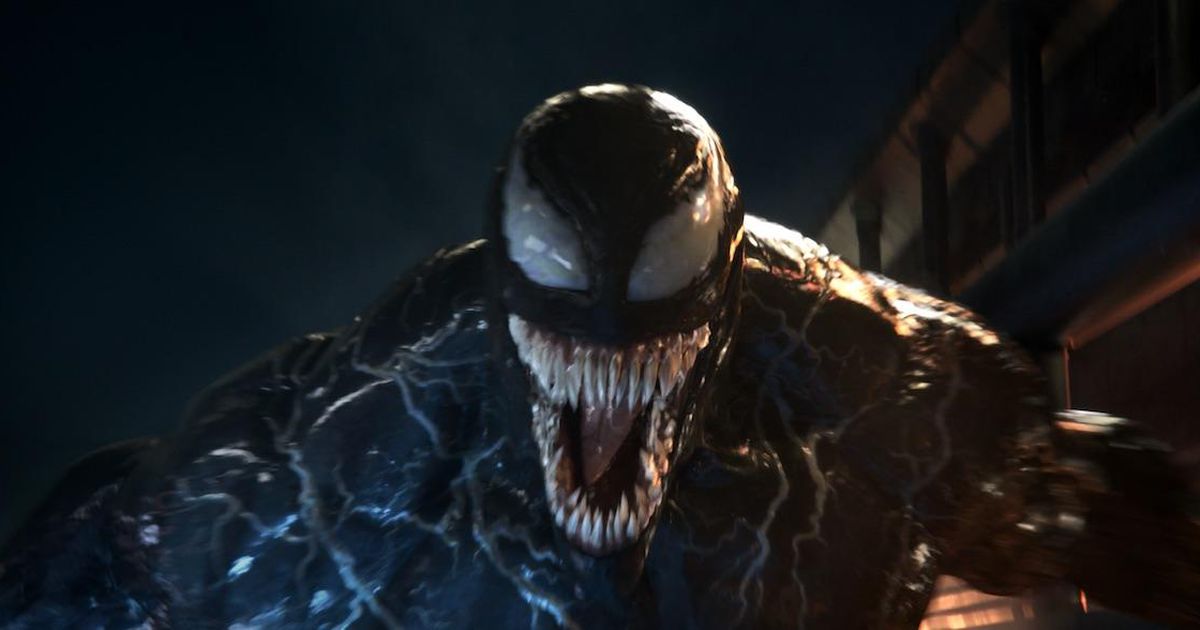 ‘Venom: Let There Be Carnage’ Delayed Once More

In what has started to feel like the new normal due to the ongoing Covid-19 pandemic around the world, movie studios have started to delay some movies or change release plans altogether. With the release of Black Widow both in theaters and on Disney+ in July, it began to feel like the world was headed in a new direction. One where audiences would enjoy movies on the big screen once more, without same-day releases on streaming services or video on demand. However, with rising Covid-19 numbers with the new Delta variant, it seems like many studios are starting to backtrack on their full steam ahead to exclusively in theaters plans. With Sony studios being the latest studio to do so, with Venom: Let There Be Carnage being delayed three weeks from it’s September 24th slot to now premiering on October 15, 2021 in the US.

Rumors began a week or so ago when the final trailer for Venom: Let There Be Carnage dropped, showcasing an epic showdown between Tom Hardy’s Eddie Brock/Venom and Woody Harrelson’s Cletus Kasady/Carnage. While fans have expressed mixed reviews of the footage shown in the final trailer, many were puzzled why a trailer for a movie coming out in just over a month didn’t have a release date attached to it. It definitely seemed odd for a movie that felt like a lock-in for September’s box office. However, even this morning outlets reported that Sony Pictures was just beginning to bounce around the idea for a delay, for both Venom 2 and Hotel Transylvania 4, though for the latter it appeared the move was to stream and not just a date change.

The October 15th date change for the Venom sequel fits with the esthetic that the movie seems to be going for, with instances of horror glimpsed in the trailer. So it could be that Sony Pictures wanted to play up the horror vibe and release it around a time that naturally feels spooky for many moviegoers. Seems like a logical business move, especially when the movie has been moved around so much already. What are another three weeks for adults with busy schedules? However, the push due to the upsurge with cases to the pandemic might spell trouble for other popular franchises that have films releasing before the end of 2021. So far, Disney and Marvel Studios seem to be holding firm to releasing Shang-Chi and the Legends of the Ten Rings starring Simu Liu in the titular role. But rumor and speculation has it that might even change come the Investor’s quarterly earnings call later today. With Venom: Let There Be Carnage and Spider-Man: No Way Home both releasing from Sony Pictures, it may be possible that we see a delay to that film as well. With December still a ways away and with just a tiny move for Venom, there’s still a strong possibility that we see Spider–Man: No Way Home holding firm with its current release date. Though if numbers continue to rise, be prepared for more announcements like the one today.

Venom: Let There Be Carnage is now expected to release in theaters on October 15th, 2021. Spider-Man: No Way Home is currently scheduled to release on December 17th, 2021