Update to Will Poulter May Be Cast as Adam Warlock 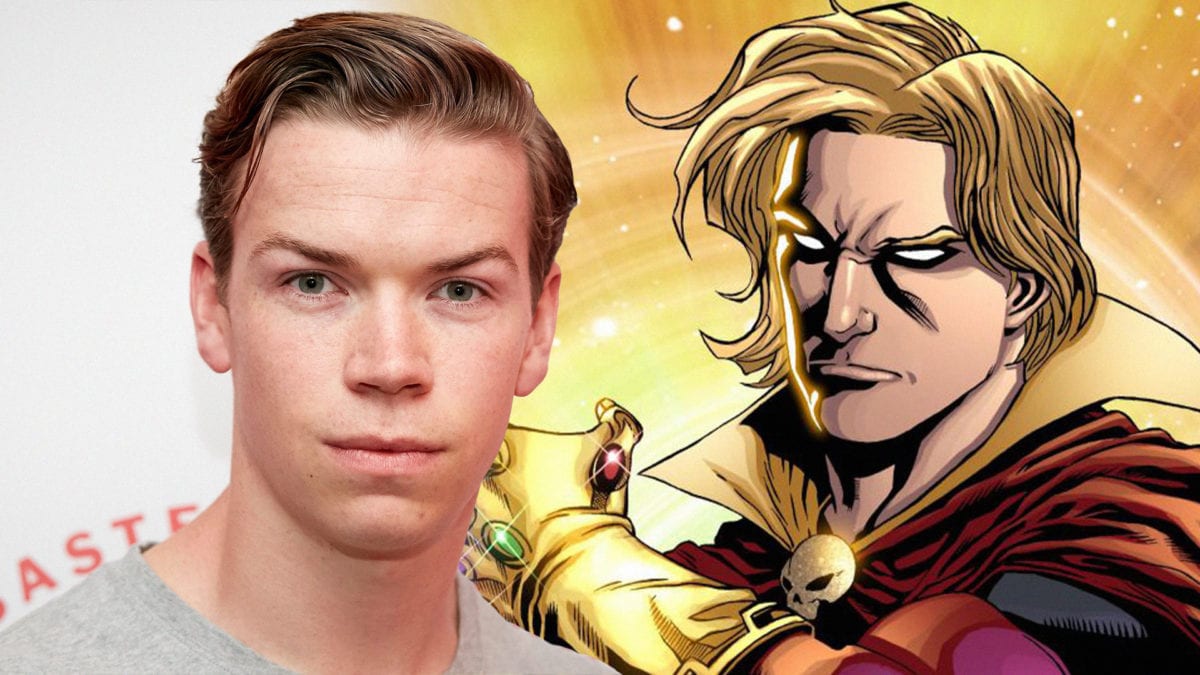 Update to Will Poulter May Be Cast as Adam Warlock

Editor’s Note: 5 hours after this article was posted Deadline and James Gunn confirmed it to be true.

Some of you may have noticed that we reported a behind-the-scenes rumor we heard recently about Will Poulter being cast as Adam Warlock for a Marvel project. We had heard things that were a bit stronger than just “rumors” admittedly, but we have been trying to talk to a few more people to get more information that seemed even more solid. Partially because, of course, the possibility of a certain director coming after us to debunk something is always a bit scary.

My confidence in the sources themselves is in the “seems legit” to “seems very legit” range, in case you’re wondering. Still, I have another source who I’d practically trust my scooper life with (and have), who didn’t hear anything about it (yet) and could not confirm. Had that source said so, we’d have reported it much more strongly. As it is, I feel I have some significant reason to believe what I’m being told.

The next question is what Marvel project will Adam Warlock show up in first? A large role and “coming out party” in a feature film? Or a Holiday special on Disney Plus? Or an end credit tease possibly when and where we least expect it? It’s assumed since he’s been teased for a very long time in the Guardians of the Galaxy films, that it’s probably where he’ll show up. There is also a Guardians of the Galaxy Holiday special coming to us sometime in “Christmas future” that could be where he shows up instead. Perhaps this is when Ayesha unwraps that very large present wrapped in a golden pod?

And to those of you complaining about the possible casting this weekend – if you watched Ayesha and the Sovereign in Guardians of the Galaxy Vol. 2 and didn’t think they would totally make their “perfect”  Adam Warlock someone like this guy, I’m afraid you and I watched a different film. I bet he’s really good at video games too. Personally, I am looking forward to seeing this casting play out. But I digress…

This casting for Adam Warlock may or may not be meant for one of James Gunn’s upcoming GoTG projects. The director has certainly been tagged a lot about it the past week and hasn’t debunked it yet. Tho I don’t think I’d consider that confirmation in itself from him, as he may have other reasons to ignore it. Plus there is at least a very slight possibility this is meant for a different project (the Marvels?), even tho most of us are expecting Warlock in Vol. 3 at some capacity.

Although I hesitate to make too many assumptions when reporting things or listen to people I think are making a lot of assumptions, I suspect we’ll see Adam Warlock where we’ve been expecting to see him all along.

That’s all I got folks, at this point I’m just hoping this news comes out in the trades or somewhere else soon to confirm it.