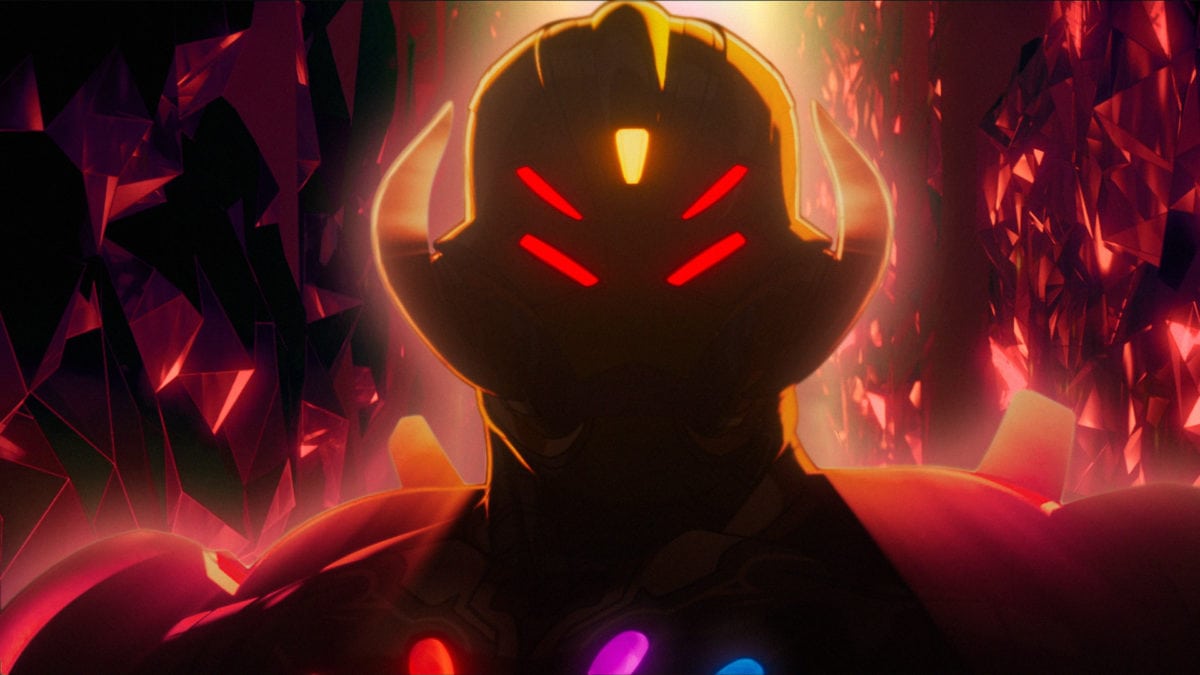 Marvel Studios’ latest project, “What If…?“, has offered fans a glimpse into an infinite multiverse under the guidance of the series’ narrator, The Watcher. Along the way, we were introduced to multiple variants of fan-favorite characters like Captain Carter, Starlord T’Challa, Party Thor, Doctor Strange Supreme, Zombie Hunter Spider-Man, and many more. And each episode pondered the question that drastically altered a universe forever. However, many fans have considered one particular question and have theorized the very potential the answer could have. “What If…the variants in What If…? were brought to live-action?” And this week’s latest episode just teased that very possibility.

Spoilers ahead from this week’s What If…? episode! 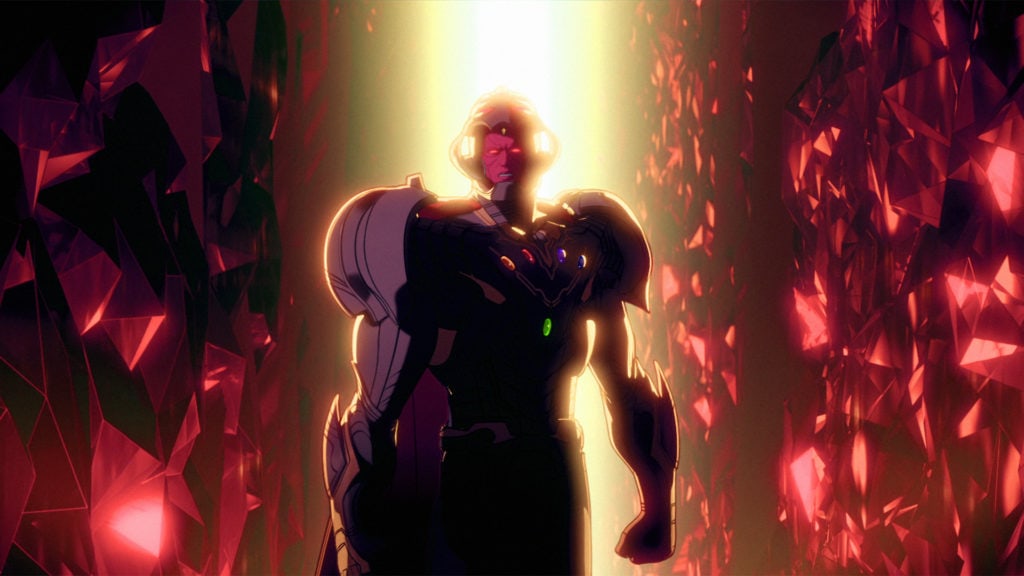 In this week’s episode, fans explored a universe in which Ultron won the events of Avengers: Age of Ultron. As Ultron’s power grew, he acquired the Infinity Stones, and his quest for peace grew beyond the stars and expanded across the known universe. But it was after Ultron was utterly alone that he managed to acquire “an unattainable level of consciousness,” which allowed him to notice The Watcher from beyond the boundaries of his universe and become aware of the existence of the Multiverse. By episode’s end, Ultron learned how to travel across universes and now wields the untapped potential of the Multiverse in his grasp. If left unchecked, Ultron could travel to any universe and essentially make short work of it as he has with his own. This includes the live-action Marvel Cinematic Universe.

Could we see the live-action return of Ultron? 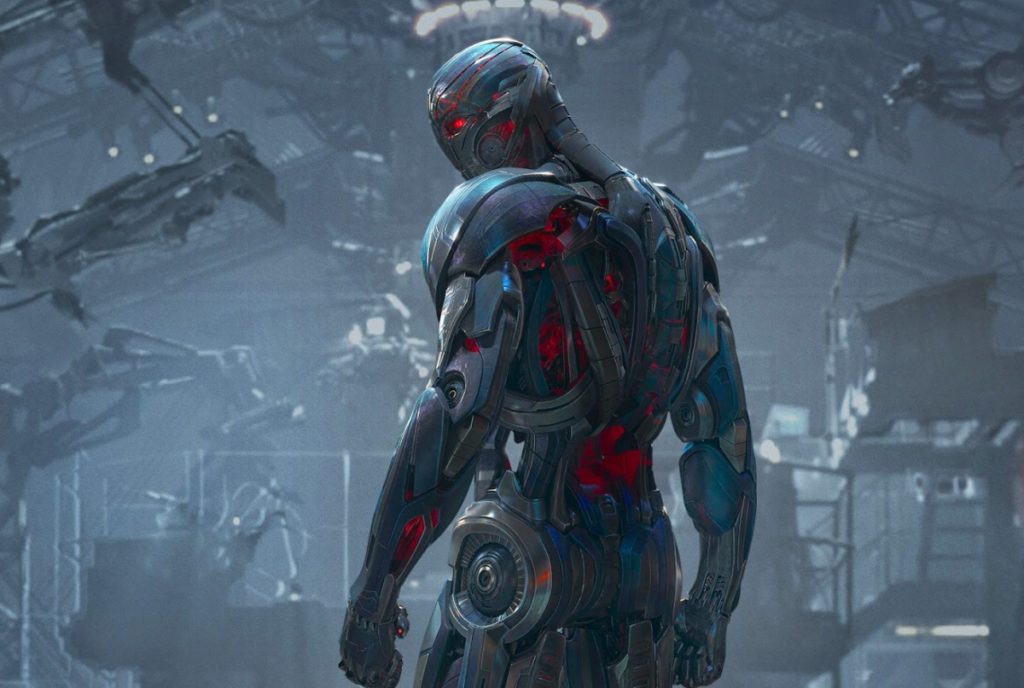 In a short answer, yes. “Anything is possible in the Multiverse.” To have the chance to bring Ultron back to the mainstream MCU would be too big of an opportunity for Marvel Studios to pass up. Now he won’t be in his Supreme Leader form as we’ve seen him in these past few episodes. There’s still one more episode that we have yet to see from What If…?, and it’s bound to feature the Guardians of the Multiverse tackling the Supreme Leader head-on. Ultimately, it is predictable that the heroes would win, and Ultron would be defeated in battle, but his war is far from over. Ultron’s form is not tangible; it exists in source code. Ergo, Ultron is not constrained to one physical body if he can transfer his consciousness and his vast knowledge to another sentry drone, which is what I believe could happen during the season finale of What If…?.

If Ultron could survive by transferring his consciousness to a drone, and with the information he has to access the Multiverse, this gives Ultron leeway to appear at any given point in our MCU. As to exactly which project he could appear has yet to be determined. However, my gut instinct tells me it’ll be sooner rather than later.