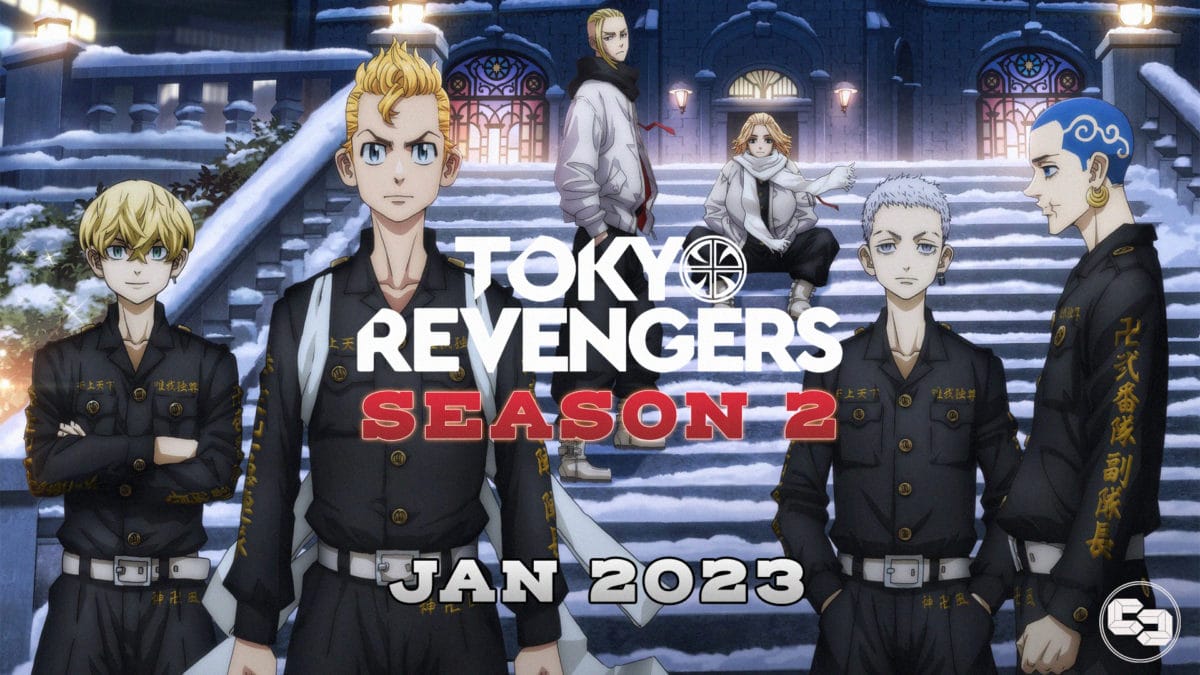 Since its anime premiere in 2021, Tokyo Revengers has placed itself as one of the most popular Shōnen franchises in recent years. In just a short time frame, the series has become a global phenomenon, and fans have been anxiously waiting for confirmation of when the next season will air. As we approach the anniversary of the Tokyo Manji Gang’s formation, we finally have our answer.

[Warning: This article discusses spoilers from the first season of Tokyo Revengers]

After a brand new leak started circulating on the internet early last night, Tokyo Revengers released a new trailer, confirming that the second season will air worldwide on January 2023. The trailer featured a key visual depicting the next arc that will be animated: The Christmas Showdown arc.

What to expect from Season 2

As confirmed by the key visual and a previous trailer released earlier this year, the second season of Tokyo Revengers will present fans with the Christmas Showdown arc. In this story arc, fans will focus on Takemichi and Chifuyu as Takemichi takes up his new role as the new First Division Captain of the Tokyo Manji Gang.

The spotlight will also focus on 2nd Division Captain, Mitsuya and his Vice-Captain, Hakkai Shiba. As with Shiba, we can also expect some new faces next season, primarily the next gang who will face off against Toman: The Black Dragons.

Whether or not Liden Films will continue Season 2 beyond the Christmas Showdown arc has yet to be confirmed.

Where Tokyo Revengers left off…

The first season ended with one of the most masterful cliffhangers ever in anime. The finale depicted Takemichi returning to the present after the events of the Bloody Halloween, only to find himself as one of the leaders of the Tokyo Manji administration in the future.

In this future, Toman is still a criminal organization and arguably in a far worse position than it was at the beginning of the anime. Kisaki Tetta, Toman’s second in command, confronts Chifuyu and Takemichi as he questions them about who ratted Toman’s illegal activities to the police. After Chifuyu confesses, he kills him in front of Takemichi.

The finale ended with Kisaki pointing his gun at Takemichi and firing before the screen cuts to black. 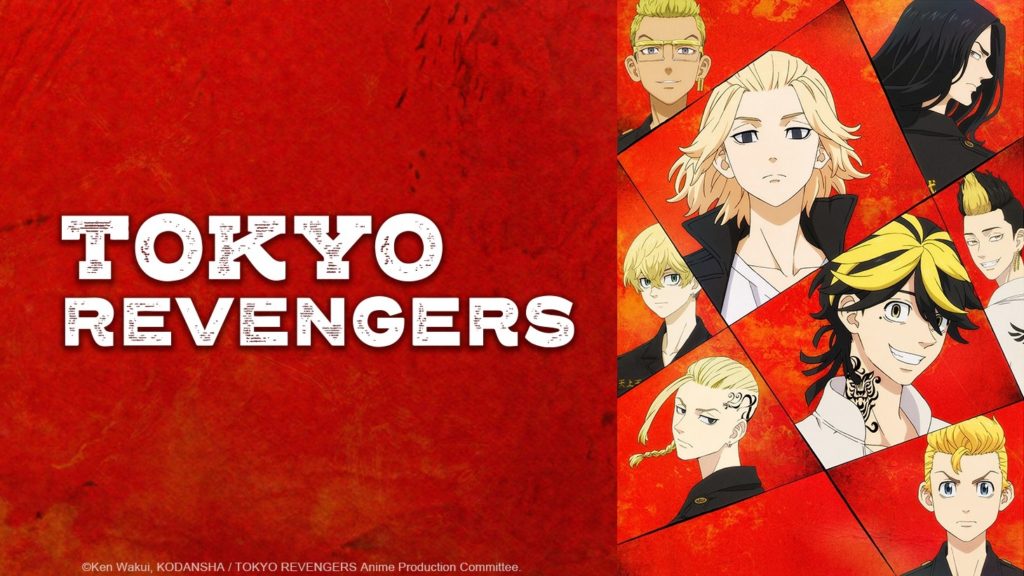 You can watch the entire First Season of Tokyo Revengers now on Crunchyroll!

Are you excited for more Tokyo Revengers? Let us know in the comics or on social media! And be sure to check out our coverage on all things Anime!