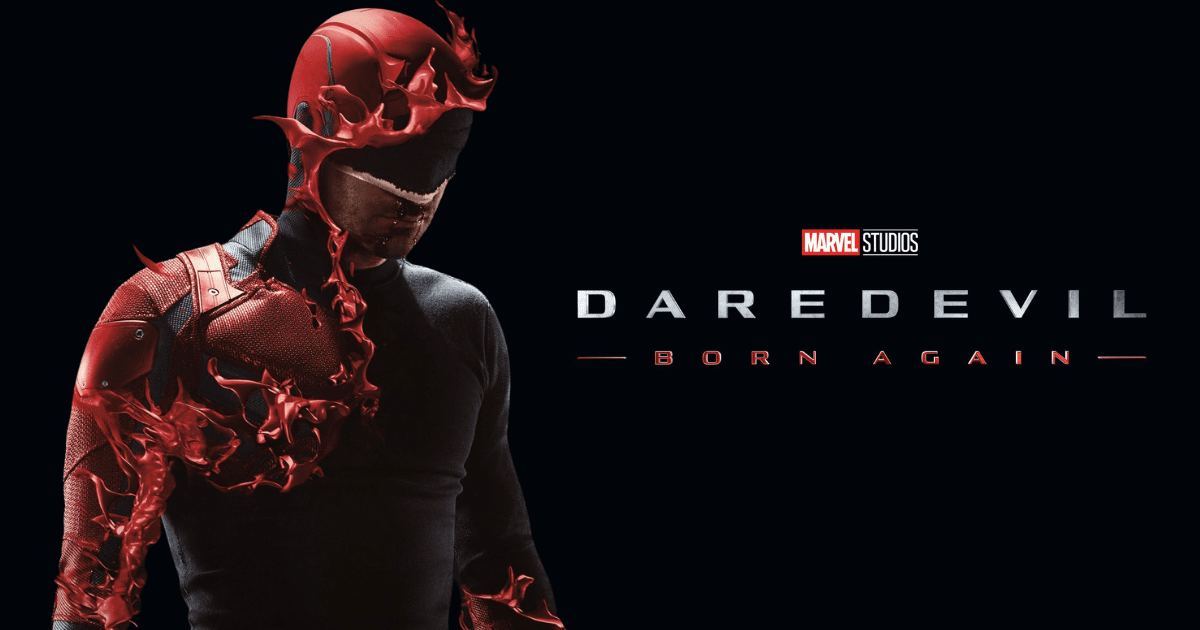 At San Diego Comic-Con 2022, Marvel Studios finally announced the long-awaited Daredevil revival titled Daredevil: Born Again. While fans erupted at the announcement, the biggest shock was that the first season will consist of a monumental 18 episodes. Any avid Disney+ member will notice this breaks the current MCU 6-episode mold for each series. So what could be causing this massive shift in episode amount?

It seems that with 18 fresh episodes on the horizon, Marvel certainly has their hands full with this series. Ever since the announcement at SDCC, many fans have contemplated how Marvel will manage to fill out what is essentially three seasons of the previous Disney+ Marvel Studios shows. While the Netflix Daredevil series developed 13 episodes seasons, they consistently managed to put together a complete storyline. Something Marvel has struggled with on Disney+ is putting together full and cohesive stories in only 6 episodes. However, it seems something could be brewing in Daredevil: Born Again, something special and important to the Marvel Cinematic Universe.

Why Daredevil: Born Again is 18 episodes

The reasoning for 18 episodes very well could be that Kevin Feige and company believe that these renditions of Daredevil and Kingpin played by Charlie Cox and Vincent D’Onofrio deserve a story that goes beyond only 6 episodes. But 18 episodes is a lot for a single season of a streaming series, which leads me to believe there is more going on with Daredevil: Born Again. The season could very well cover all its ground in 13 episodes like the Netflix series, but that still leaves an extra 5 episodes, meaning there’s more room for something spectacular to occur.

This is why I believe the show may be a prelude to the first installment of The Defenders on Disney+. If I’m right, then this show will see the first formation of The Defenders by the end of the season. If you have been following along with what’s been already announced by Marvel Studios, you’ll notice both Charlie Cox and Vincent D’Onofrio are being plucked and placed in different series and movies. So far we have seen them in the likes of Spider-Man: No Way Home, and Hawkeye, along with appearances set for She-Hulk: Attorney at Law and Echo. I think it’s a strong possibility that we will see them in more Marvel projects before Daredevil: Born Again.

With both Daredevil and Kingpin being strategically placed in different shows and movies, it’s clear that these two characters are of great significance when it comes to the first culmination of the MCU’s street-level storyline. Putting two and two together it’s fair to assume we will continue to see Matt Murdock make multiple alliances throughout the street-level MCU. Especially with Kingpin’s story from Hawkeye continued in Echo.

The announcement of Daredevil: Born Again makes a great deal of sense for certain reasons. The plot threads are all starting to convene in one place, with a few characters left to be introduced or reintroduced. I believe by the end of the season you will see the first iteration of The Defenders come into place and lead into its own series. Here is who I think will make the roster besides Daredevil.

This one may be a bit of an obvious one. Echo (played by Alaqua Cox) will undoubtedly be a part of The Defenders when the team is formed. The connections to both Kingpin and Daredevil are too strong, and considering Wilson Fisk may be one of the main characters in the upcoming Echo series, their plot line should continue well into Daredevil: Born Again. With Elektra out of the picture, for now, it would not surprise me at all if Echo winds up becoming a love interest of sorts for Matt Murdock throughout the first season. Overall, I would put it as highly likely we see more of Maya Lopez in Daredevil: Born Again.

The Punisher and Wong

Frank Castle (played by Jon Bernthal) is another return that Marvel fans are highly anticipating. His chemistry with Matt Murdock and Wilson Fisk in Season 2 of Daredevil is one that I feel can be built upon in the MCU. Not only that, sooner than later Marvel is going to do a rendition of the Midnight Sons. The Punisher should undoubtedly be a member of that team. I could see The Punisher more so helping Matt in the fight against the Kingpin and less so becoming a member of The Defenders. But the first season of Daredevil: Born Again will likely reintroduce many familiar faces, so adding Frank Castle to the mix certainly makes sense.

Here’s my curveball pick. In the comics, Sorcerer Supreme Doctor Strange was the founding member of The Defenders. In an MCU fashion twist, I could see Wong (Benedict Wong) actually becoming a member of The Defenders due to him currently holding the title of Sorcerer Supreme. Not only that, Wong’s appearance in She-Hulk has had me contemplating how much of a role he will have in the street-level MCU. Finally giving Wong his well-deserved role on a superhero team is something many MCU fans would love, as Benedict Wong has quietly become a fan favorite over the years.

Overall, with Daredevil: Born Again being 18 episodes, I would expect a lot of familiar faces to show up in this series. My hope is that we spend a great deal of time with Matt Murdock for the majority of the season, while the final episodes give us the first unofficial team-up of The Defenders akin to the first Avengers film in 2012. There is still much to be uncovered in Daredevil: Born Again, as it will not arrive until 2024. Make sure to follow The Cosmic Circus as we will bring you up-to-date news on all things Daredevil.

Who would you like to see appear in Daredevil: Born Again? Let us know over on Twitter! And for all other updates on announcements from the Marvel Studios Hall H panel at SDCC, check out this wrap-up by Brian Kitson! 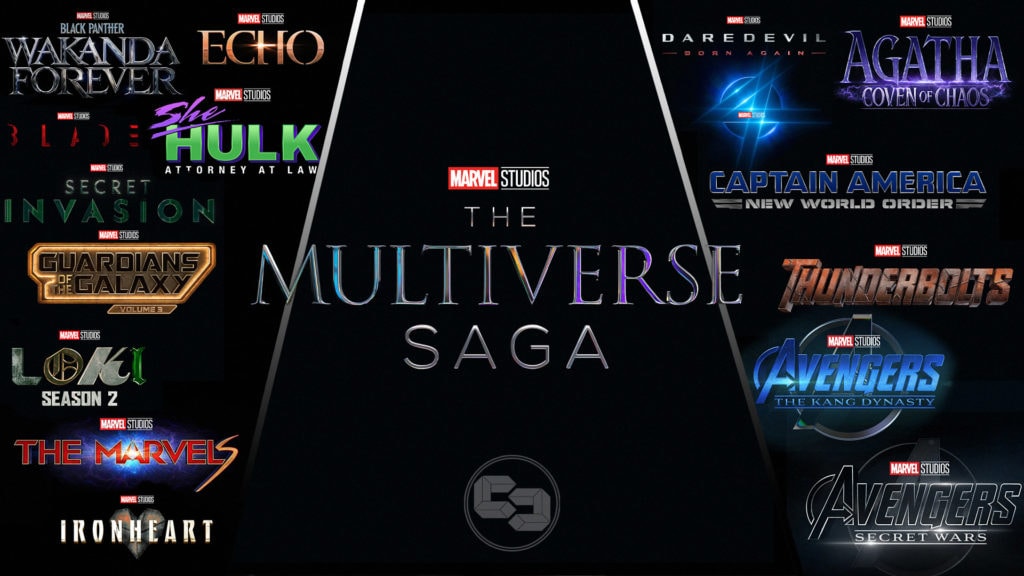