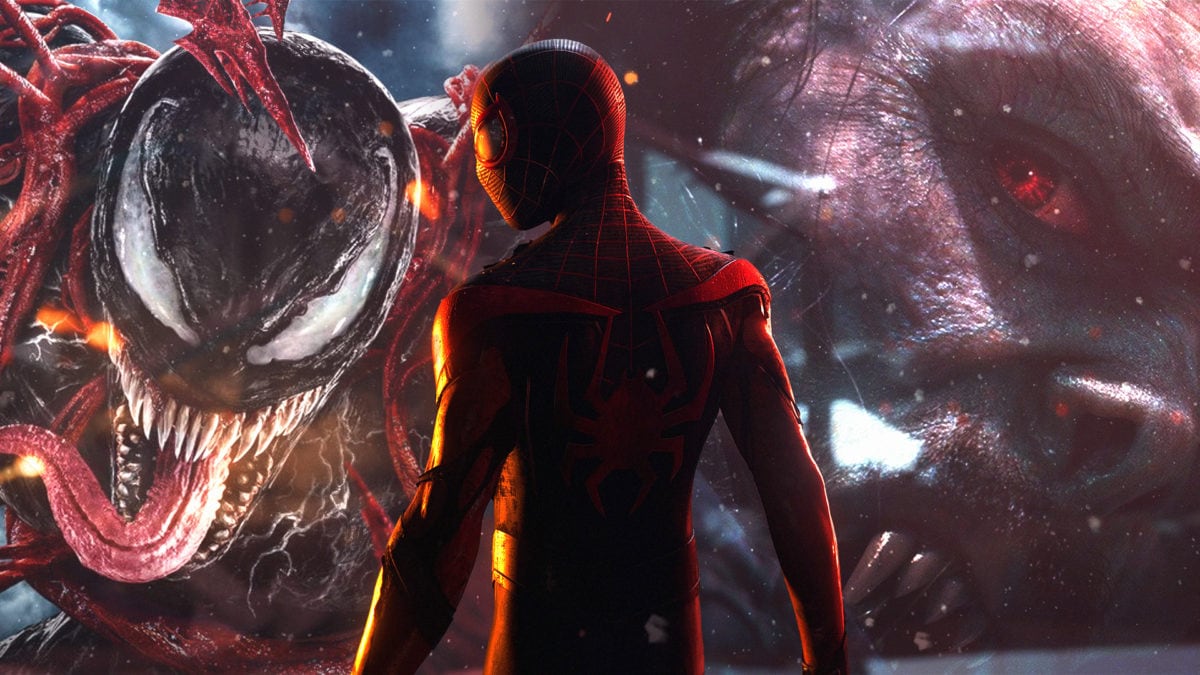 Venom: Let There Be Carnage has topped off a theatrical run with nearly 450M dollars and Sony has carved out their nice little corner in the big-screen superhero genre. What more could they possibly want? Well, between the multiversal craziness in Into The Spider-verse and the upcoming Spider-Man: No Way Home, Sony could very well be paving the way to reintroduce and introduce some Spider-Men into their own live-action universe.

For instance, it’s easy to see that Miles Morales has rather quickly become a staple in Marvel comics properties. Widely regarded as the only notable addition to Marvel from the generally despised “Ultimate Universe,” he’s only been around for a little more than 10 years. In that time, Miles has appeared in multiple animated television series and led the Oscar-winning animated film Into the Spider-Verse. It’s safe to say he very quickly solidified himself into the public consciousness as a beloved Marvel character.

Also, keep in mind the widely discussed and very public contract renegotiation that Sony Pictures and Marvel Studios went through following the release of Spider-Man: Far From Home. The news went public and the word was that Feige and co. were asking for an egregious amount of profit for a film they put no money into. Public opinion quickly had Marvel Studios in their crosshairs, granting Sony Pictures significant leverage.

Now, since Marvel Studios and Sony have rejoined in holy matrimony (at least for the time being) to partner on future Spider-Man projects, most people probably expect to see a lot more of Tom Holland in the MCU and for him to appear in future Venom or Sony Spiderverse connected films. In addition, the Cosmic Circus’ Alex Perez recently dropped this rumor which he was told months ago about the possible future plans for Spider-Man projects. This naturally got many fans “Peter tingling” with even more excitement (if that’s even possible) for lots more Tom Holland.

But what if Marvel and Sony took the opportunity with one of the returning Spider-Men (Tobey Maguire or Andrew Garfield) to have another Spider-Man film of their own? Is that a possibility? And which one? I began to wonder if there were any clues out there to support this theory or solve this puzzle.

Now, I’m just going to save you some rambling and cut to the chase: this puzzle is unsolvable at this time. Not with any amount of available information could you possibly decipher who the Spider-Man of Sony’s future will be. The main culprit of all this confusion and nonsense is Morbius, and more specifically that film’s most recent trailer.

Marketing for Morbius up to this point includes references to at least 3 different universes: Venom, Sam Raimi’s Spider-Man films, and Marc Webb’s Spider-Man films. It’s a complete and total cluster of borderline non-information that just nods and points at references and easter eggs for fans to get excited about but also confused by. So it doesn’t seem like it will be the thing that points us to the future Sony Spider-Man, but it does pose some interesting questions.

Mainly, why? Why does Morbius appear to be a film about a universe jumping vampire when that’s almost certainly not the case? Well, what if he’s not going to universes, but the universes are coming to him at the same time as it does in No Way Home? I won’t take full credit, I had some help from my writer friends here, and we realized something interesting about Morbius and its relationship with the MCU films that release around it.

With the release of the most recent Spider-Man: No Way Home trailer, we saw a scene with Doctor Strange near the end. He says, and I quote, “they’re starting to come through… and I can’t stop ‘em.” I think most fans took this as a tease for more characters from the multiverse to appear, but let’s look at it a little differently. The film following No Way Home in the MCU (as we know it) is Doctor Strange in the Multiverse of Madness, but we’ve yet to see how that madness comes to be. Well, with bright purple lights shattering through the night sky at the end of this new No Way Home trailer (below), we could be seeing the madness begin right there.

Let’s consider when Morbius could take place. Morbius the film itself, is set to come out in theaters between No Way Home and Multiverse of Madness. We realized that we could see the madness that the Doctor Strange sequel’s title alludes to within the Morbius film, and that is why there are so many different universes referenced.

After all, why does the Daily Bugle seem to be from the Raimiverse? Why is OsCorp tower from Marc Webb’s films appear in the NYC skyline? Why does Morbius himself reference Venom? And then we appear to have the MCU’s Adrian Toomes aka The Vulture (Michael Keaton) appearing in Morbius as well. It’s as if all of these separate universe elements are somehow in the same universe here because they are. But why? And how?  Maybe all these questions have perfectly reasonable answers… or maybe it’s just madness.

As for my previous proposed question about which Spider-Man or Spider-Men will Sony use, we’ll just have to wait and see. The obvious choice is Tom Holland, but he is certainly not the only option for them. There’s a whole multiverse of Spider-options out there. There’s not just Andrew Garfield and Tobey Maguire, but there’s also the Silk series that’s been in the works. There’s also Olivia Wilde’s possible Spider-Woman film in the works. There is also the popularity of a certain previously mentioned multiversal award-winning animated film and the character leading it, to be considered.

That being said, it seems there’s a strong possibility that Miles Morales could make a live-action debut for Sony at some point. Our own Lizzie Hill suggested to me the other day that Miles Morales could carry on the Spider-Man universe films for Sony, perhaps even with the help or guidance of one of our previous Peter Parkers (Garfield or Maguire for instance) while Tom Holland (for the most part) remained in the MCU as that universe’s Spider-Man.

As I mentioned earlier, Miles has become a Marvel staple and very popular character. His popularity and impact on fans greatly increased by his appearance in Into The Spider-Verse. A sequel to that film is planned and reportedly titled  Across the Spider-Verse. But that is only animated still, and Sony would be absolutely foolish not to do something with that character in live-action.

And bear in mind, with the multiverse, anything could happen, after all.

What do you think? Is Miles Morales headed for a live-action debut for Sony in the next few years? Will either Tobey Maguire or Andrew Garfield be given another shot in a Spider-Man film after Spider-Man: No Way Home? Let us know in the comments or on social media!