Theory: The Fates of the Ant-Men 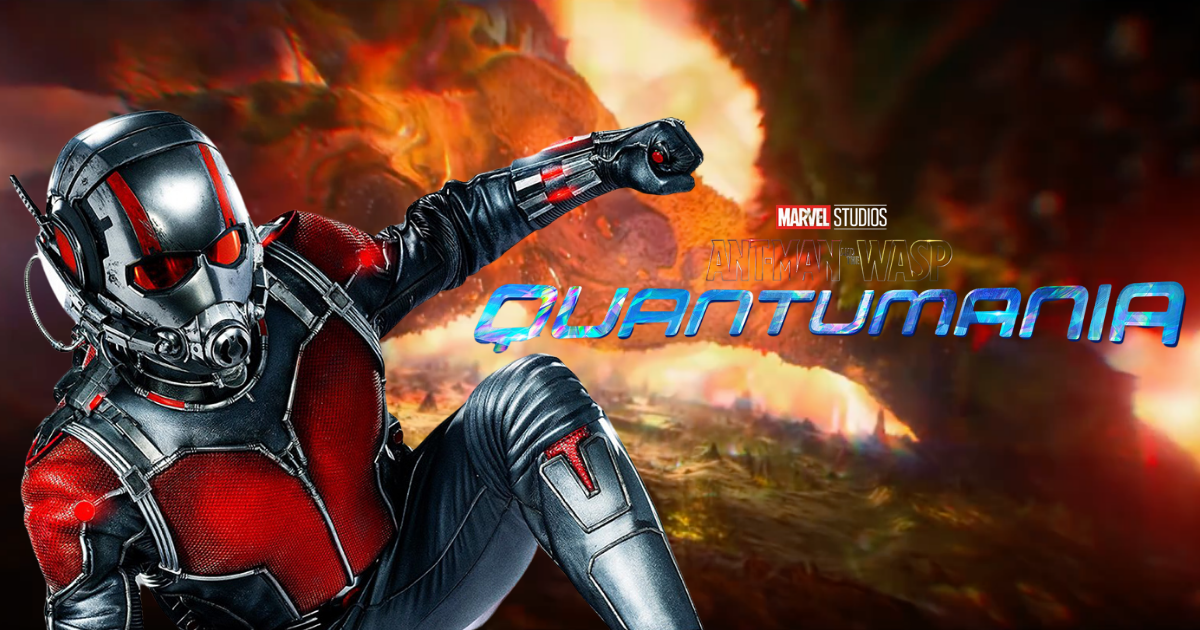 Theory: The Fates of the Ant-Men

Recently, our very own Ant-hony Flagg reported on the interesting image on a stunt crew shirt from Ant-Man and the Wasp: Quantumania. This particular shirt has the logo for the movie along with a picture of the Ant-Man helmet. The reflection on the helmet revealed Jonathan Major’s Kang the Conqueror looming. While this potential first look at Kang in the film is incredibly exciting, it’s the shattered helmet that really caught my attention.

I wondered, could this hint at the end for an Ant-Man?

The Ant-Man series of films are more lighthearted than other franchises within the MCU. Paul Rudd dazzles as Scott Lang, a reformed criminal who stumbled into the life of a hero. The films serve as palette cleansers, such as Ant-Man and the Wasp after the heavy emotional events of Avengers: Infinity War. Could the third installment take a turn towards the dark? It’s entirely possible. However, even if Marvel Studios tonally shifted Quantumania, I don’t believe that Scott Lang is dying. Because there are still technically two Ant-Men in the MCU and Hank Pym (Michael Douglas) seems the more likely option for this.

While Rudd is the star of the Ant-Man franchise, the story in the past two installments centers on Hank Pym and his family. The first movie focused on Pym’s legacy, both in his company and technology. However, his choices were dictated by the loss of his wife and the fear of losing his daughter, Evangeline Lilly’s Hope. Scott’s role in the film is to help Pym stop Darren Cross (Corey Stoll) from developing the Yellowjacket using the Pym technology. But Scott’s desire to be a good father, while deeply heartwarming, played second fiddle to the Pym’s family drama. Even villain Darren Cross seemed to have some “daddy issues” towards Hank in the film. With that in mind, it’s interesting to note that Stoll is expected to return as Darren Cross in this third Ant-Man film.

Fast forward to Ant-Man and the Wasp, the story once again focused on the Pym’s and their quest to bring back Hope’s Mother, Hank’s wife (Michelle Pfeiffer). Scott returned because they needed him to complete their journey. While Scott is indeed the individual who still wears the silver helmet, to complete the emotional arch that is set up in the first two movies it makes more sense that Hank could die in the third.

Hope disliked her father in the first movie and grew to love and respect him throughout the subsequent films. Together she and Hank worked together to bring her mother home. Ending the movie as a happy family once more. Losing her father in Quantumania would showcase the evolution in the relationship between these two characters and potentially provide a meaningful send-off for movie legend Michael Douglas. As well the death of Hank could spur the exploration of the Quantum Realm or Multiverse in an attempt to bring him back. The impact of his death could carry for multiple films and perhaps even spearhead the development of the Young Avengers.

Losing Rudd as Scott would feel like we’re cutting his story off at the legs. Some of Ant-Man’s best scenes were when he wasn’t directly involved with the Pyms. At his core, Scott wishes to be the best father possible, therefore switching him to a mentor role similar to Hank’s in the Ant-Man franchise, with the Young Avengers, would allow him to continue his relationship with his daughter in a very central storyline, rather than a sideline story as a family in these films often are.

What do you think? Is Paul Rudd’s Scott is on his way out in this next Ant-Man? Or could it be Michael Douglas’ swansong as Hank? How do you think losing either could affect the MCU going forward? Let us know in the comments or on social media!

Ant-Man and the Wasp: Quantamania is scheduled to release on July 28, 2023