Theory: Secret Wars Could be the Key to Mutants in the MCU 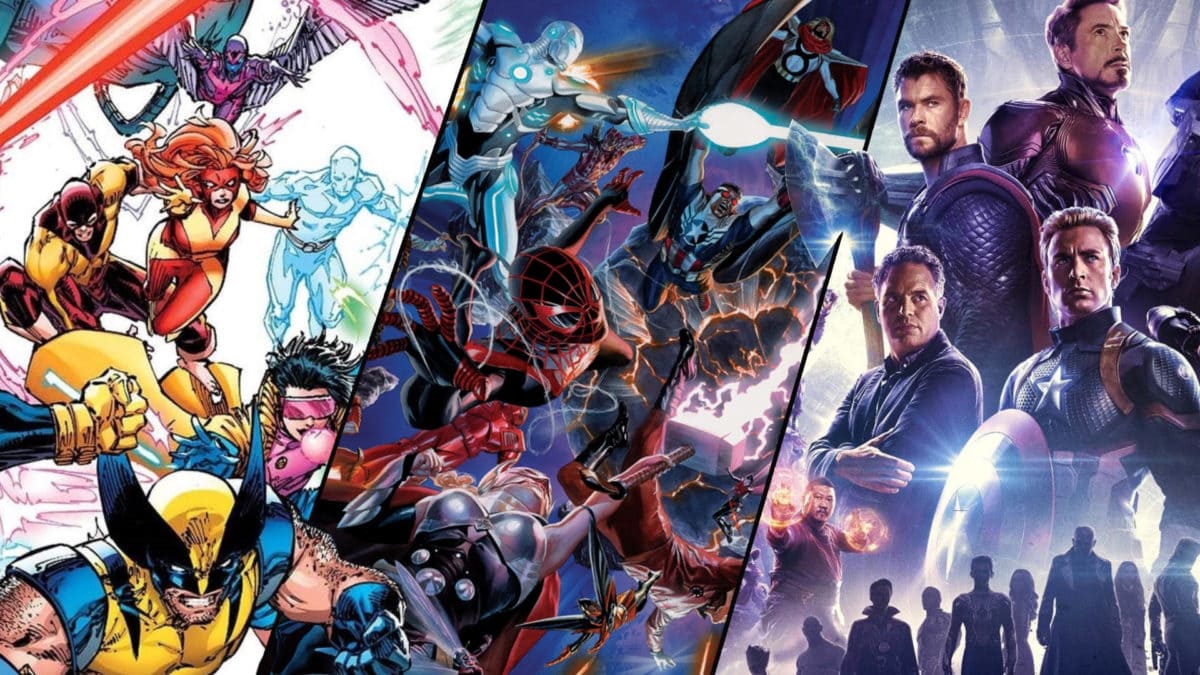 Theory: Secret Wars Could be the Key to Mutants in the MCU

It’s now been almost a year since The Illuminerdi reported that a film titled The Mutants was in development at Marvel Studios. Ever since Disney’s acquisition of Fox, fans have been theorizing about how the X-Men could make their way into the MCU. With the multiverse taking over a majority of the MCU’s recent projects, the inevitable chaos and madness could lead to only one event: Secret Wars. Secret Wars has been in the mind of fans and filmmakers alike, with the Russo brothers name dropping the event as something that might draw them back into the director’s chair(s) in the future. But could Secret Wars actually offer a way into the MCU for The Mutants?

One of the most important aspects of Marvel’s mutants is their deep and rich history. Characters like Magneto and Apocalypse are deeply rooted in the history of the world and to just suddenly introduce them into the modern-day MCU with no established past would be a huge disservice.

Specifically for Magneto, whose Jewish heritage and first-hand experience during the Holocaust inform everything he does. It’d be one thing to give him a mutation that slows his aging but completely another to pretend that no one had ever come in contact with a mutant throughout the history of the MCU.

Some people have suggested that maybe Charles Xavier had used his powers on the entire world to make them forget that Mutants exist. While it’s viable and possible, it’s a band-aid solution at best and would take a large amount of suspension of disbelief.

But one solution to the problem might be easier and more effective as a fix. In the comics, Secret Wars (2015) was an event that saw the end of the 616 Universe and the Ultimate Universe as we knew them. It pushed the two worlds together and put them at odds with each other until they could solve the problem and move forward.

What I think Kevin Feige and Marvel Studios should do is make an X-Men film that sits outside the Marvel Cinematic Universe as we know it.

As I mentioned, The Illuminerdi referenced the film in the works as “The Mutants” and I always thought that was a weird title. “The Mutants” is a really vague term that just refers to every single person with an x-gene mutation in the Marvel Universe. But, if they were working on a film that focused on the broad history of mutants and the X-Men in their own universe, this title would actually make a lot of sense. The Mutants could document how mutants came to be, how the X-Men came to be, and the condition of the world surrounding the mutants.

Probably the biggest reason I think we’re due for a movie set outside the current Marvel Cinematic Universe is the seeming direction the MCU has been taking towards Secret Wars. That is the project the Russos keep talking about as an upcoming possibility and something that seems to be on the way sooner than later.

Secret Wars focused on two distinct worlds that the comics had explored for a long time. The 616 and Ultimate universes were incredibly familiar and the convergence of the two was an event to be remembered. But if the MCU were to do a Secret Wars event right now, we’d be watching as one universe that we’ve seen for 10+ years fight another universe that we are completely unfamiliar with.

But, if they made that Mutants film outside of the current continuity and established a new lineup of mutant heroes with their own history, then you’d have a real story to tell. A story of two worlds with characters that you love on both sides fighting for what they think is their existence on the line.

You have a real conflicting story with the audiences picking sides and trying to decide who’s right and who’s wrong. Then, once you come to the other side of those conflicts and only one universe stands, you can pick and choose which parts of each universe you want to use moving forward; just like they did in the comics.

Do you want Miles Morales’ Spider-Man? Put him in there. Do you want a new iteration of Tony Stark’s Iron Man? Go ahead. Do you want to have every mutant character in existence with their history intact right alongside your favorite Marvel Cinematic Universe characters? That’s how you can do it.

What do you think of this theory? How do you think mutants should be introduced in the MCU? Let us know in the comments and on Twitter @mycosmiccircus!