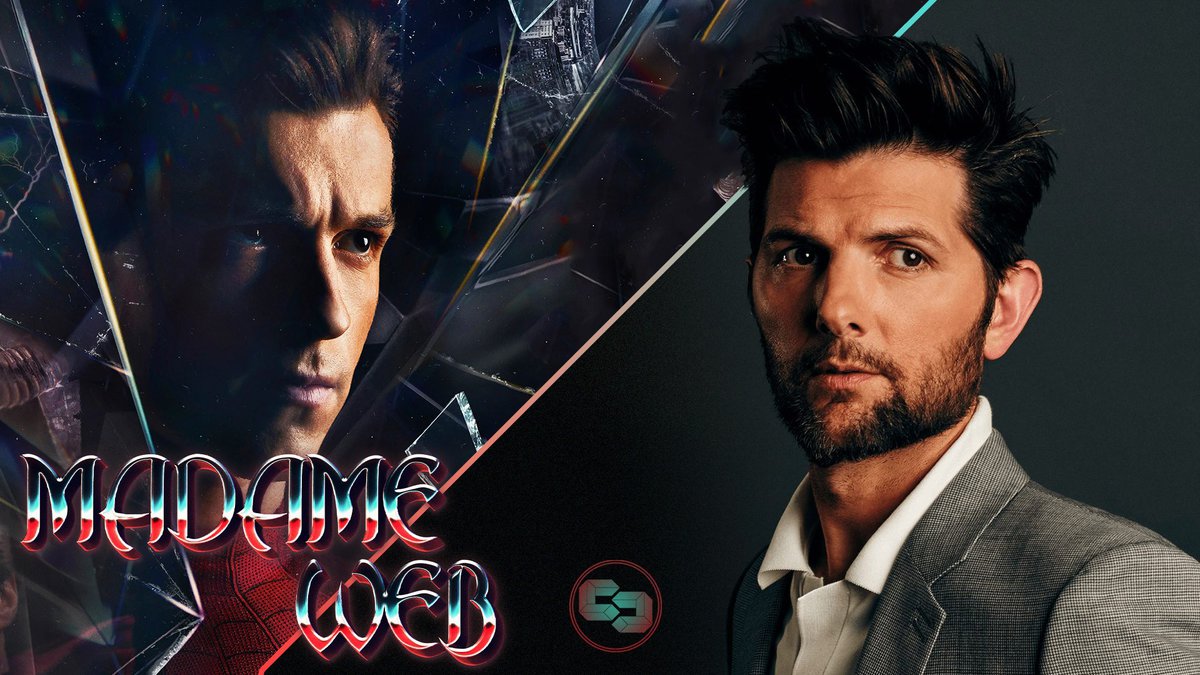 We’re still a little over a year away from the release of Madame Web in theaters, with very few plot details and character confirmations for theories and speculation. However, thanks to our Editor-in-Chief, Lizzie Hill, we now have some solid foundations to assemble some elements and develop a well-founded theory.

By now, you’ll have probably read her exclusive regarding the cast of the upcoming Madame Web movie. If you haven’t, I highly recommend that you catch up on that article first, as this theory will be based on Lizzie’s exclusive report. Be sure to check that out here. [Warning: Potential SPOILERS will be discussed below for Madame Web..]

Speculation has pointed in the direction that Madame Web will assemble a team of Spider-Women for a mission. Thanks to Lizzie Hill’s report linked above, we now know that these heroes will be Cassandra Webb, Julia Carpenter, Anya Corazon, and Mattie Franklin. Dakota Johnson, Sydney Sweeney, Isabela Merced, and Celeste O’Connor will portray these roles, respectively.

Additionally, Emma Roberts, whom many have speculated to be portraying Jessica Drew, is in fact Mary Parker, Peter Parker’s mother. And lastly, Adam Scott has also been confirmed to be portraying Peter’s uncle Ben Parker in the upcoming film. With the question of who is playing who finally answered, we can now focus on the next big question.

Madame Web’s story: How does it all fit together?

Based on several images taken by Boston locals and paparazzi from the set, we know the film, or at least part of it, is set around 2003. This has led to some speculating that Madame Web is set within the Sam Raimi/Tobey Maguire films’ universe.

Photos from the set of Madame Web. The current set represents a New York from the early 2000s#MadameWeb #MarvelStudios #Sony #Marvel pic.twitter.com/V5QI8t3ivt

However, given the appearance of Emma Roberts’ VERY pregnant Mary Parker (as seen in the tweet of some set images below), it seems this is not the Raimiverse at all. Instead, it seems to be happening just before Peter Parker is to be born and in the early 2000s.

There is also the factor of a relatively young Ben Parker (played by Adam Scott) being a paramedic. Recent set images have him seemingly working close alongside Dakota Johnson’s Cassandra Webb on a very dangerous car crash and attempted rescue. Uncle Ben was not a paramedic in the comics, so this is a new angle for him.

A Mission to save the Multiverse, or at least the Spider-Verse

Like most, I’m inclined to believe that the film will delve into some multiverse shenanigans or, at the very least, time travel. I predict that the antagonist of this film, whoever it is, will target Ben Parker and Mary Parker for one sole reason – to prevent Spider-Man from ever existing in the first place. That’s whether it’s in that specific universe or any other in the Spider-Verse.

A case could be made that these two individuals are some of the most important people in Peter Parker’s life. Peter could not have been born were it not for Mary Parker, and Spider-Man would never exist without her or Ben Parker. Uncle Ben’s death was one of the most important factors that shaped Peter into Spider-Man. Without his wisdom and his iconic line, Spider-Man would not be the same person or hero we know and love.

One of the more important Spider-Totems is Peter Parker, aka Spider-Man. If you remove one of the primary totems, the Multiverse would fall into imbalance and potentially rip itself apart. We already saw that happen during the events of Spider-Man: No Way Home, when every known universe started to collide with Universe-616.

Madame Web’s sole purpose is to protect the Web of Life and Destiny by any means necessary. If someone threatens the balance of the Multiverse by trying to eliminate Peter Parker before he ever exists, then the Multiverse would be at fault and suffer the consequences of his death. That would most certainly be a mission that would be worthy of Madame Web’s attention.

Madame Web movie has big implications for the Spider-Verse

It’s possible that a story involving the multiverse in Madame Web could have huge implications for another Spider-Man project – Spider-Man: Across the Spider-Verse. The Web of Life and Destiny was already featured in the first Spider-Verse installment. 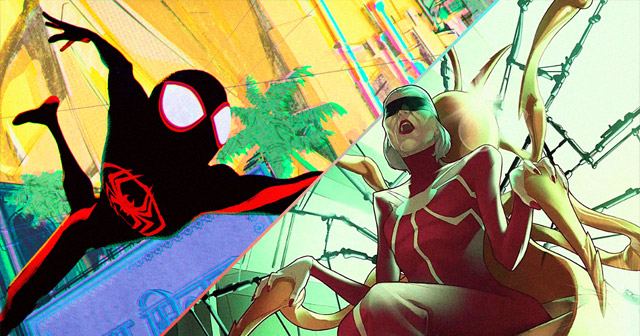 So it is possible, albeit remote, that the events of Madame Web could have some effect in the upcoming Spider-Verse sequel. Who knows? Maybe the actresses could even voice their own characters for the animated sequel. But I guess only time will tell what plans Sony has in store. 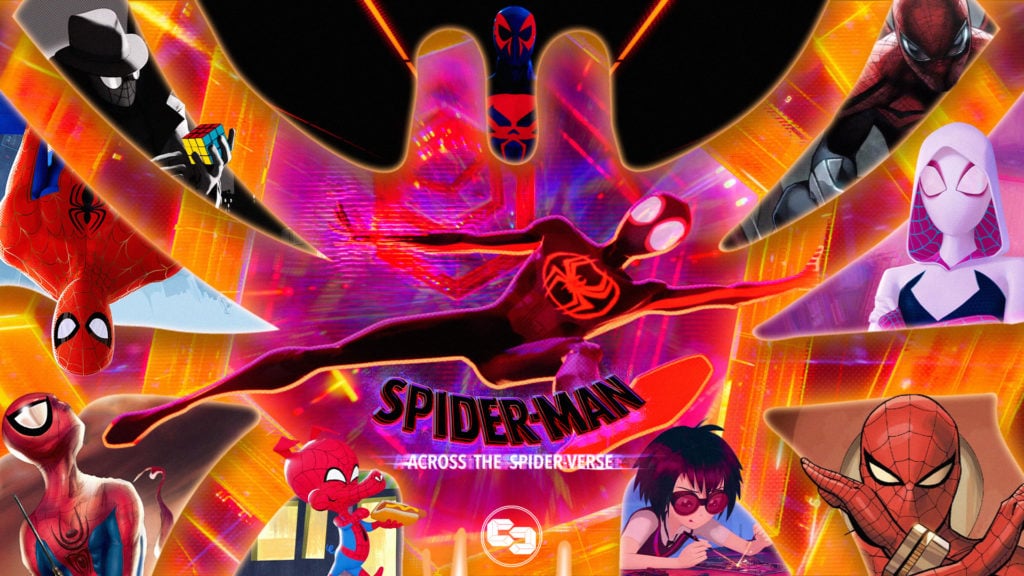 Yesterday, Twitter user and Bostonian Sydney Bergan posted this image below. Madame Web is the only Marvel movie currently filming in Massachusetts that we know of, and so it appears that the movie will include a Spider-Man Easter egg. If you can’t read the sign on the restaurant, that is the 4 Star Diner. The diner is known to be in Queens and a place where Peter spent some time in his college years.

if a marvel/sony movie is filming in my hometown … does that mean i’m in the marvel universe? pic.twitter.com/oYUUSDVvIV