Theory: How Those ‘Loki’ Characters Fit into the “Multiverse of Madness” 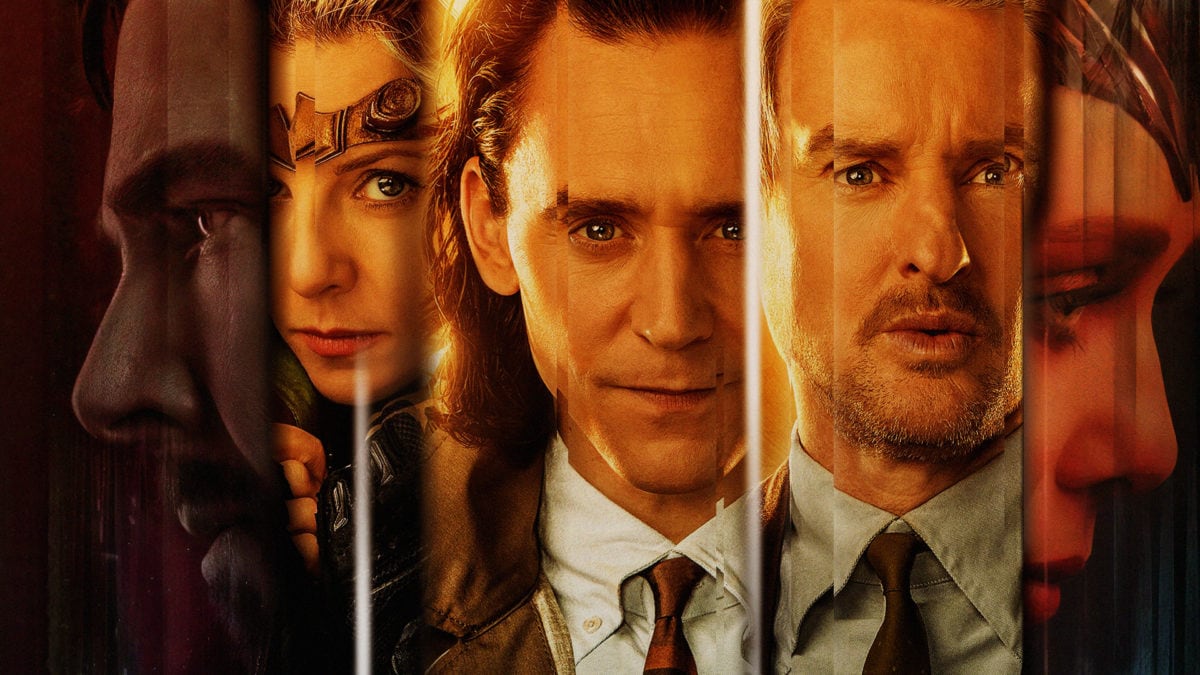 Theory: How Those ‘Loki’ Characters Fit into the “Multiverse of Madness”

Without a doubt, Doctor Strange in the Multiverse of Madness is positioned to be one of the more significant payoff stories in Phase 4. The film will culminate multiple plot threads previously set in Disney+ shows like WandaVision, Loki, and What If…? while also playing out the consequences of the events in Spider-Man: No Way Home.

Marvel Studios will undoubtedly have their hands full with this one. In a multiverse filled with endless possibilities, the rumors surrounding the film grow larger every day.

From characters returning from previous MCU (and non-MCU) installments to new characters coming to light for the first time, the rumored cameo list for this film is itself a multiverse of madness. However, today, we plan to make a case for three characters who reportedly have a role to play in this film; Tom Hiddleston’s Loki, Sophia Di Martino’s Sylvie, and Owen Wilson’s Mobius M. Mobius.

While most fans are excited to see the main Loki trio return to the big screen before their appearance in the show’s second season, fans are also curious how they could fit into all of this. Let’s recap real quick.

When we last saw them, Loki and Mobius were at the TVA in another timeline where Kang the Conqueror seemed to be the head of the organization. Meanwhile, Sylvie remained at the Citadel at the End of Time, contemplating her choices after killing He Who Remains, Kang the Conqueror’s variant, played by Jonathan Majors.

Now, in the Doctor Strange sequel, there’s a character whose intentions are not that clear from the get-go, Mordo (Chiwetel Ejiofor). Throughout the trailer, we hear Mordo warning that someone’s “desecration of reality will not go unpunished.” We also see him a few times in the trailer talking to Stephen and even attacking him at one point with a sword while Stephen is handcuffed. This is where the “speculative space” has started to kick in.

It seems that Mordo is keen on making sure that reality and the natural law all remain intact by the end of this film. As he talks about punishing people responsible for what has happened to the Multiverse, it makes me think that Mordo (and whoever Mordo may be teamed up with during this film) is after individuals who have something to do with why the Multiverse is as broken as it is.

In Mordo’s eyes, Stephen Strange is one of the primary suspects due to the spell he performed in Spider-Man: No Way Home. It could be why Stephen is in handcuffs during that particular shot of the film. Stephen Strange may be tried and judged for his tampering with the stability of space-time. But he’s not the only one to blame for why the Multiverse is as it is.

But what do you guys think? Do you think we’ll see the Loki trio reunite for Doctor Strange in the Multiverse of Madness? Guess we’ll know when the film releases on May 6th.