‘The Old Guard’ to Return in Sequel 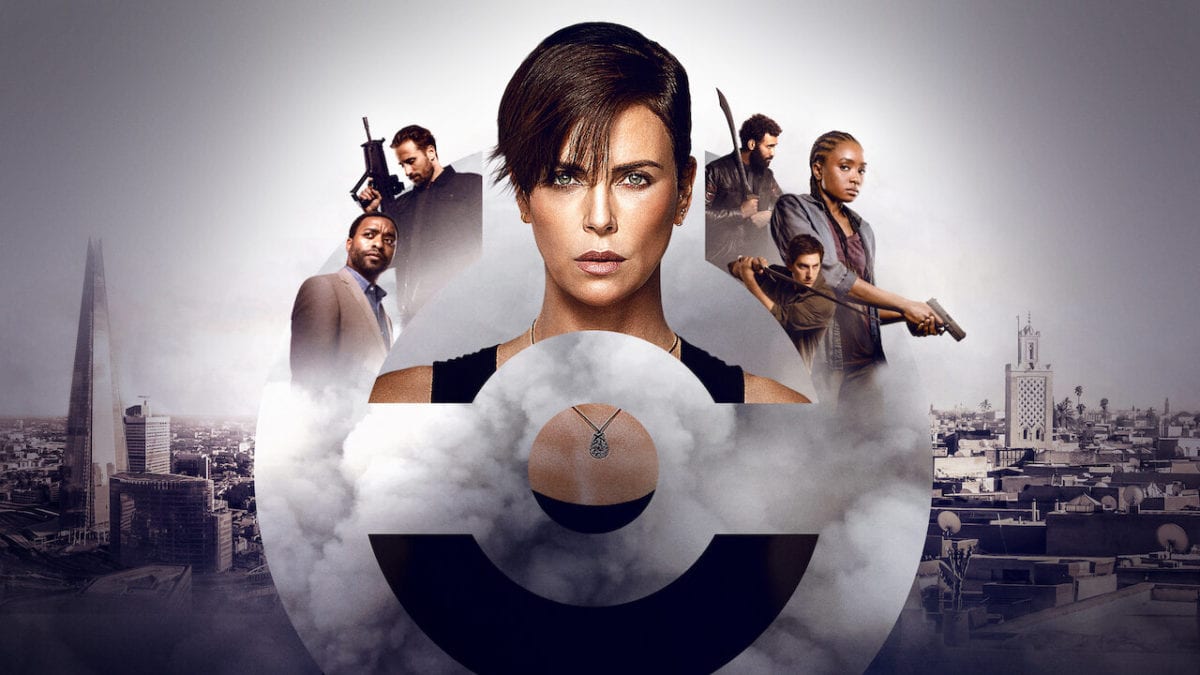 ‘The Old Guard’ to Return in Sequel

If the trailer relase for Spider-Man: No Way Home on Monday and the description of the trailer for The Matrix: Resurrection wasn’t enough to sate your appetite for television and movie news this week, Netflix’s new announcement may be the news you are looking for. Today, the streaming giant decided to release an update on the sequel to a fan-favorite film, The Old Guard. On their Netflix film Twitter, the streaming service announced that the sequel to the 2020 film was officially in development, though with a new individual behind the camera.

Victoria Mahoney, who is taking over the job from Gina Prince-Bythewood, is a director and actress that has been in Hollywood for over three decades. Her acting credits include movies like Switch and an episode of Seinfeld. Though her last acting job appears to be as a reporter in 2001’s Legally Blonde starring Reese Witherspoon. After an almost ten-year break from acting, Mahoney returned to film, though this time behind the camera. She directed many episodes of television, such as Grey’s Anatomy, Queen Sugar, and Lovecraft Country; all of which have been praised by critics as high-caliber shows. She also served as a second unit director on Star Wars: Episode IX- The Rise of Skywalker, under J.J. Abrams. It seems like with her history in both acting and directing, that she has a good balance between action and drama that will be useful in a film such as The Old Guard 2.

It's official: THE OLD GUARD is reuniting for a sequel that will be directed by Victoria Mahoney! pic.twitter.com/jpvYUfDwZI

Although they did not indicate who specifically would be returning, they linked a promotional photo from the first film which showcased Charlize Theron as Andy, Matthias Schoenearts as Booker, Luca Marinelli as Nicky, Marwan Kenzari as Joe, and KiKi Layne as Nile. It’s safe to assume that those pictured in the photo are also returning for the second movie in the series.

The sequel was officially greenlit by Netflix on January 27 of this year, which seemed like a no-brainer for the streaming service. The first movie generally received positive reviews with many critics praising the action sequences and Theron’s performance. As well, the end of the first movie heavily implied that a sequel would come eventually, with the final moments serving as a new starting point for a second one. At least, that’s what Greg Rucka, author of the original graphic novel and screenplay for the Netflix film felt. In an interview with Polygon from July 10, 2020, Rucka stated:

“It’s Very Straightforward. You want another one? Here’s a way to get into it.”

A sequel to the graphic novel titled The Old Guard: Force Mulipled was released in 2019, which could serve as inspiration for the upcoming film in this series. However, at the time of the tweet, no plot information was disclosed about the film and where the team is off to next, but it feels like a sure thing that fans of the original can expect just as much action and jaw-dropping moments in the second film.

Look for The Old Guard 2 on Netflix sometime in the future!