The Mystery of Laura Barton and her MCU future 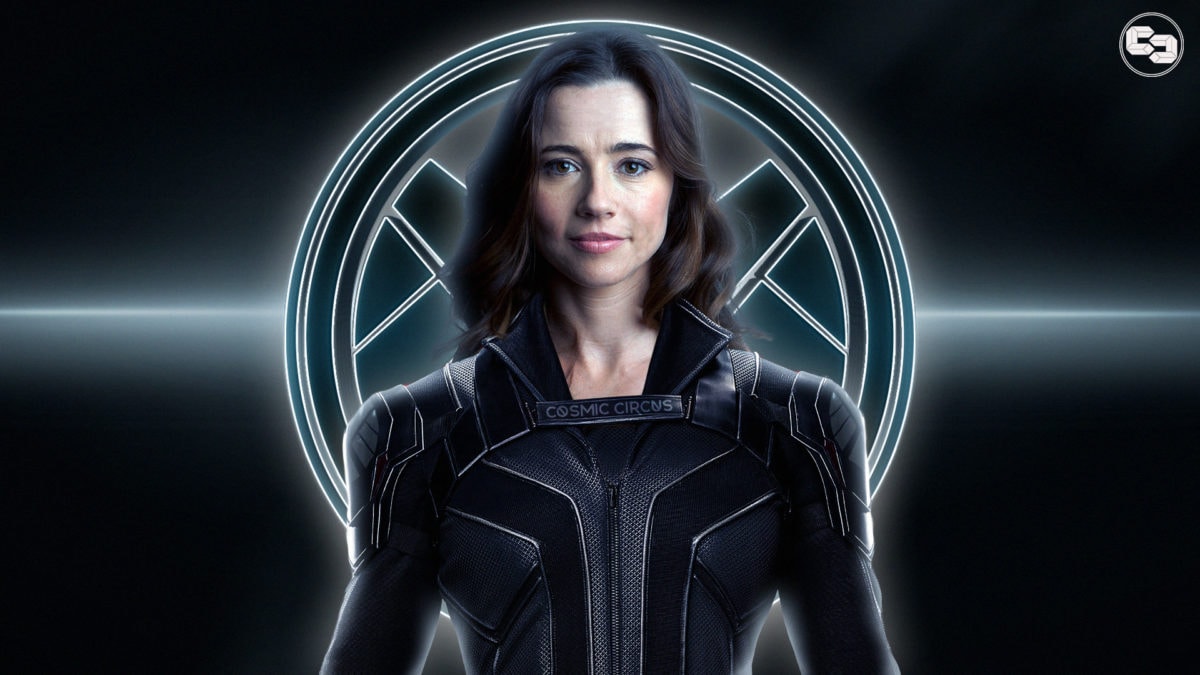 The Mystery of Laura Barton and her MCU future

It’s been a banner month for Marvel. Not only did fans *finally” get the awesomeness that was Spiderman: No Way Home, but we also got the long-awaited season 1 finale (“So This is Christmas?”) of the D+ Hawkeye series.

Be warned, there are spoilers ahead for Hawkeye’s finale!

In one of the last scenes of the finale, where Clint Barton (Jeremy Renner) returns home to his wife, Laura Barton (Linda Cardellini), on Christmas, we got answers and a bombshell at the same time. The Rolex watch stolen from Avengers Tower and almost sold off at the black market auction in the pilot, belonged to Laura. It’s not Ronin’s watch like Clint Barton heavily implied to Kate Bishop (Hailee Steinfeld) in episode 4. When Clint hands her the ticker, Laura’s relief almost leaves jaws on the floor.

Let’s back up a moment before we discuss that reveal in-depth because there are some important things that build to that moment. Laura Barton got a ton more character development during the six-episode show.

We learned more about her past – that in addition to being a wife and mother who is buddy-buddy with Nick Fury (Samuel L. Jackson), she’s a skilled investigator, tracker, and can speak German. The German language skills displayed in episode 4 were fascinating because Laura uses them to talk with Clint and protect her children from hearing and knowing certain information.

Through the series, Laura worked remotely with her husband to support him as he worked to tie up loose threads in NYC. Think of her, to borrow Ned’s phrase from Spiderman: Homecoming, as Clint Barton’s extremely competent guy in the chair.

In the farmhouse scene of the finale, Clint returns the mysterious Rolex to its rightful owner – Laura. End of story, right? Not quite. When the watch is flipped over, we see that it is engraved with the S.H.I.E.L.D. logo and under that, the number 19.

If you’ve read the comics or watched the show Agents of S.H.I.E.L.D, this is a pretty big bombshell. Agent 19 is otherwise known as Mockingbird. In the comics and the S.H.I.E.L.D show, Mockingbird’s (Adrianne Palicki) real name was Bobbi Morse. In the comics, Mockingbird was married to Clint Barton. She was also his partner in villain-fighting escapades. Laura Barton having a watch inscribed with 19 teases all sorts of exciting possibilities.

First – I have to wonder if the code name Agent 19 is a specific role that can switch between people? Think of the fluidity of the title Black Widow or even Captain America. The summer movie Black Widow revealed that hundreds of trained operatives had the rank of Black Widow. And in the D+ series The Falcon and the Winter Soldier, the question of the next Captain America is a prominent storyline. For a non-Marvel comparison, consider Agent 007, aka James Bond.

Having the Agent 19 mantle switch between people would potentially help keep the Agents of S.H.I.E.L.D version of Agent 19 and Mockingbird in the larger MCU. It would also be on trend with Marvel bringing their other TV projects into the greater MCU. Just look at Hawkeye’s integration of Daredevil’s Wilson Fisk (Vincent D’onofrio), aka Kingpin, to see this.

Second – does this reveal mean we’re going to learn more about Laura’s past and her secrets? Indeed, exploring her history would be an excellent place for Marvel to mine stories. She’s a strong female character and, as we see teased with the watch, had a life before going off to the farm.

Does she have enemies? The importance of the Rolex Watch and making sure it – and therefore Agent 19’s identity – doesn’t fall into the wrong hands certainly supports that. Did she leave S.H.I.E.L.D because of these enemies and the danger they presented to her family? Did she leave for other reasons? Could she still be working for S.H.I.E.L.D but on inactive status?

Clint’s story in Hawkeye parallels this nicely in some ways. His superhero identity as Hawkeye is already blown. The world knows who he is, even if, as Kate Bishop says, he has a branding problem. However, Barton’s secret identity as the Ronin, borne out of his grief after the Blip, is still a secret and a threat to his family now.

But Laura’s secret identity is still private to the larger world and even their kids. As far as everyone knows, she’s not a super-spy. Clint spends the series dealing with the fallout of keeping secrets. He goes after the Ronin suit and legacy to protect his family.

And by going after the watch, Clint is also trying to secure his wife’s identity and history for the sake of family safety. Clint wears the Ronin suit one last time in the finale when he fights Maya Lopez’s Echo (Alaqua Cox). Could we see a similar situation where Laura has to pick up the mantle of Agent 19 one more time?

In December, Cosmic Circus writer Brian Kitson theorized about a Marvel Mockingbird project. He theorized that Scarlett Johansson could be attached to produce this title. There’s a lot of story to go if this is the case, but for now, we’ll have to wait and find out what the future holds for Laura Barton.

What do you think? Will we see Laura return to action as Agent 19/Mockingbird at some point or will she and Clint stay retired on the far with their family? Let us know what you think in the comments or on social media!