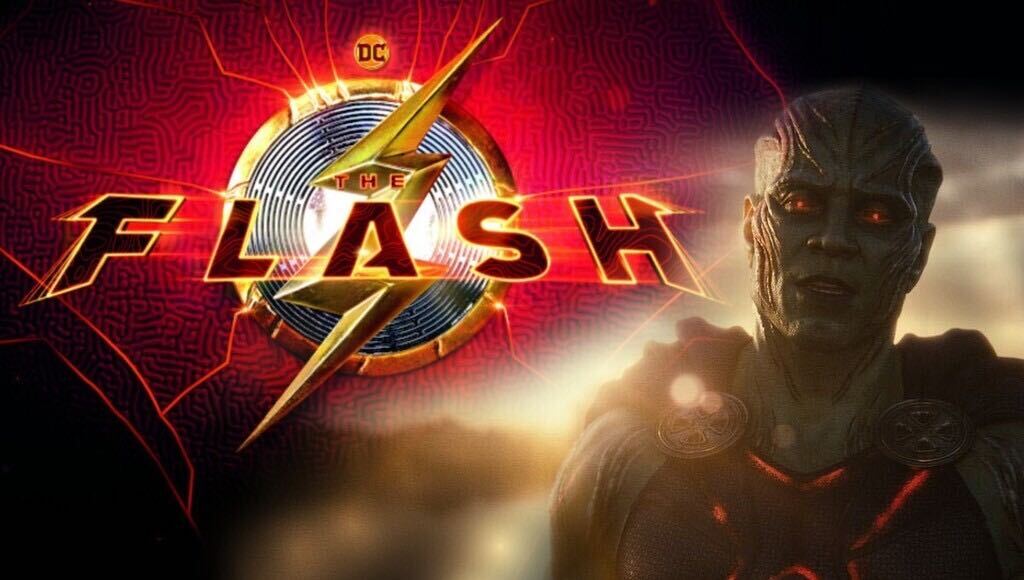 A new IMDB listing under the stunts section of The Flash has indicated that Martian Manhunter actor, Harry Lennix, may make a return as the infamous Justice League member in the upcoming DC blockbuster. IMDB has been a notorious location in the past for giving away secret appearances in movies and tv shows, such as Jonathan Majors appearance in the final episode of Loki. But IMDB can also be extremely unreliable, and one should always use caution when it comes to these types of listings. So we try to use common sense, and further research, when looking at these listings, in regards to what seems likely true or not.

Below is a Twitter-shared screenshot from the listing earlier today. Checking back now, it appears after people started noticing, Kenny Knight’s listing was changed to remove Lennix’s name. This makes it all the more likely to be true of course, if the appearance is true and the stunt performer got a cranky call from someone to remove it quickly.

Martian Manhunter will be in 'The Flash' movie.

Kenny Knight has prior experience doing stunts in movies such as Eternals, Cruella, Jolt, and Wrath of Man. After further research, we have found that Knight has recently followed Harry Lennix on Instagram as well. This, of course, definitely supports the idea that the listing may be accurate. 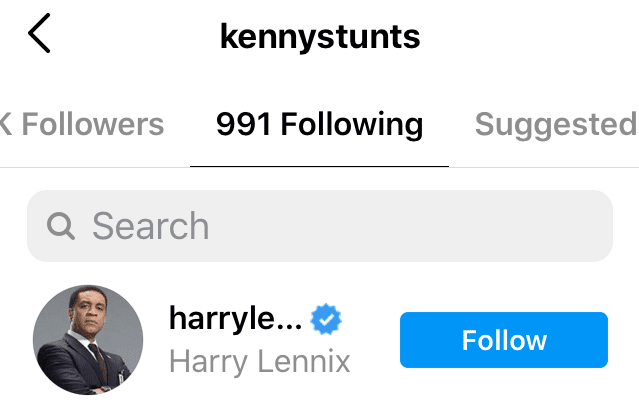 Harry Lennix needing a stunt double could mean he will have a larger role than just playing General Swanwick, we could potentially see him return as the Martian Manhunter that we saw at the end of Zack Snyder’s Justice League.

Now some might wonder, why might Martian Manhunter have a role in The Flash? While this is still far from proven true, and we aren’t sure the extent of his role if it is true, his appearance could indicate a full Justice League team-up. With Ben Affleck confirmed to return to the role of Batman and Michael Keaton also confirmed to return to his 1989 version of Batman, this movie seems to be getting bigger and bigger. Rumors have swirled around the rumor mill that Henry Cavill could also be making a potential appearance as his version of Superman in the film. With newcomer Sasha Calle on board as Supergirl, having potentially two Kryptonians and two Batmen in a Flash movie tells us that this movie is truly bigger than we thought.

Prior rumors have indicated that The Flash’s main antagonist might end up being an evil version of Barry Allen himself. Back in July, The Cosmic Circus published a rumor citing The Direct for their report on Evil Barry and certain plot elements. The report included set pictures that seem to show two different versions of Barry Allen having a conversation. Plot details include “elements of this plotline will be heavily inspired by the ‘Flashpoint’ comic storyline and the villainous Reverse-Flash.” If The Flash is inspired by events of the popular Flashpoint storyline, then that would make a great deal of sense for how all these Justice League characters get involved. Flashpoint is a grand Justice League-level event in the comics and usually includes most of the members of the League

The Flash is slated for release on November 4, 2022, The cast includes Ezra Miller, Kiersey Clemons, Michael Keaton, Sasha Calle, Ben Affleck, Rudy Mancuso, Ron Livingston, and more. The film will see Michael Keaton return to the role of Batman for the first time since 1992. It is currently unknown if other Justice League members Wonder Woman, Aquaman, and Cyborg will feature in the film, although it seems unlikely due to Ray Fisher’s dispute with Warner Brothers and Jason Momoa filming the Aquaman sequel. This new rumor could mean we will see a new Justice League member appear in the form of Martian Manhunter. With Kenny Knight following Harry Lennix on Instagram and being listed on IMDB, it’s looking promising that we could see an appearance from either General Swanwick or Martian Manhunter again.

Would you like to see Martian Manhunter in The Flash? Leave a comment down below and let us know!