‘The Batman’ Review: A New Era for Superhero Films 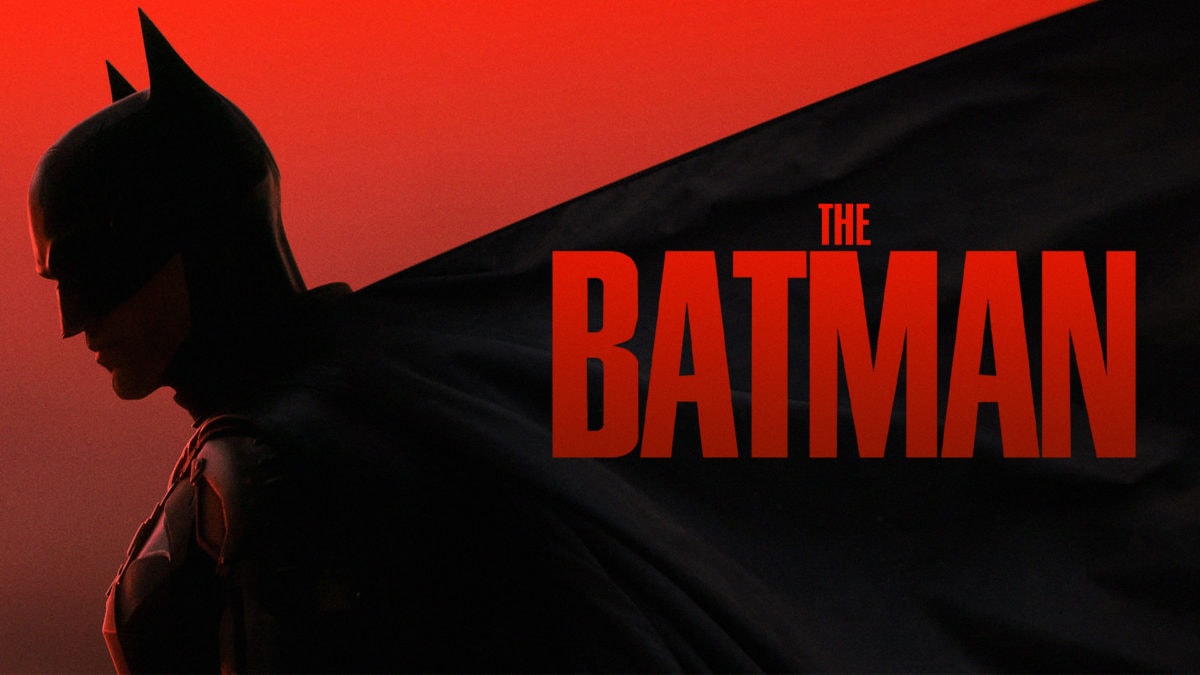 ‘The Batman’ Review: A New Era for Superhero Films

After multiple difficulties with filming and delays involving the COVID-19 pandemic, The Batman will finally make its debut in theaters this coming Friday. The film, directed by Matt Reeves, stars Robert Pattinson as the titular character Batman, aka billionaire CEO Bruce Wayne. Usually, that sentence should be the other way around, but I’ll explain why it’s written that way in a moment.

This film is set in Wayne’s 2nd year as the Batman, with crime rampant in the streets of Gotham and a murderer on the loose, taking out high-ranking public officials in government, all in search of the truth that lies under the shadows of Gotham city. The film also stars Zoë Kravitz as Selina Kyle, Paul Dano as the Riddler, Jeffrey Wright as Jim Gordon, and Colin Farrell as the penguin.

Going into the theater, I already had somewhat high expectations for this film, given the incredible trailers that have promoted the film for a little over 2 years now. Yet somehow, Reeves and co. managed to exceed those high expectations and succeeded in producing what is arguably one of the best iterations of Batman ever done in pop culture. Reeves’ inspirations were undoubtedly felt throughout the production, bringing elements from The Long Halloween and Year One storylines into a noir detective-style film.

I have to credit both Reeves and Peter Craig for proving their worth as writers. Not only did they weave a fascinating story for fans of the franchise, but they’ve introduced the potential for a far larger world to be explored within their universe. There are so many directions the lore of this world could take following this film. Hopefully, they will continue to be explored in future projects.

The cast was absolutely phenomenal. Pattinson’s interpretation of the Dark Knight cements itself as one of the best in the character’s history, personally being my favorite live-action interpretations of Batman. In his version, we see an angle we’ve rarely ever seen in the media while at the same time paying homage to the iterations that have come before.

Bruce Wayne has wholly alienated himself from the world. He has adopted “the shadows” as his new reality, entirely focusing on his work as Batman rather than Bruce Wayne. In this film, Batman is already established, so it’s not an origin story of the character per se, but rather the introduction to the world of the Dark Knight.

Dano serves as an incredible antagonist to the movie, and his performance was just absolutely astonishing. Zoë Kravitz as Selina Kyle was a grounded performance and presented a surprising new side to the feline antihero who can clearly handle herself as this movie showed.

The cinematography by Greg Fraiser was a visual spectacle of its own, utilizing several colors and visual cues all across the film while at the same time never escaping that noir feel the movie had.

Michael Giacchino once again has nailed the soundtrack of the project. Each theme simply added to the scene’s atmosphere we see on screen. And on that note, the sound design of this film is admirable. The way Batman’s steps sound heavy with each step as he approached from the shadows, adding to the scene’s tension, was absolutely phenomenal.

Overall, The Batman ushered in a new era for superhero films, redefining how we as an audience can come to appreciate these big blockbuster superhero franchise movies and overcome the stereotypes placed on these films in new and exciting ways. It’s thrilling and impactful. There is never a dull moment from beginning to end, and the film will always leave you on the edge of your seat cause you’ll never know what comes next.

The movie truly is nothing short of a perfect cinematic experience, with me granting it a rating of 5/5 stars. This is a must-see, not only for fans of the Dark Knight or DC Comics but for comic fans and cinema lovers alike.

You can also now check out Tucker’s The Batman review HERE and a podcast review and in-depth discussion of The Batman by our other writers is available HERE, as well as on Spotify, and most places you listen to podcasts.

Let us know what you think of the movie in the comments or on Twitter!