Taskmaster’s Evolution in ‘Black Widow’ and Beyond 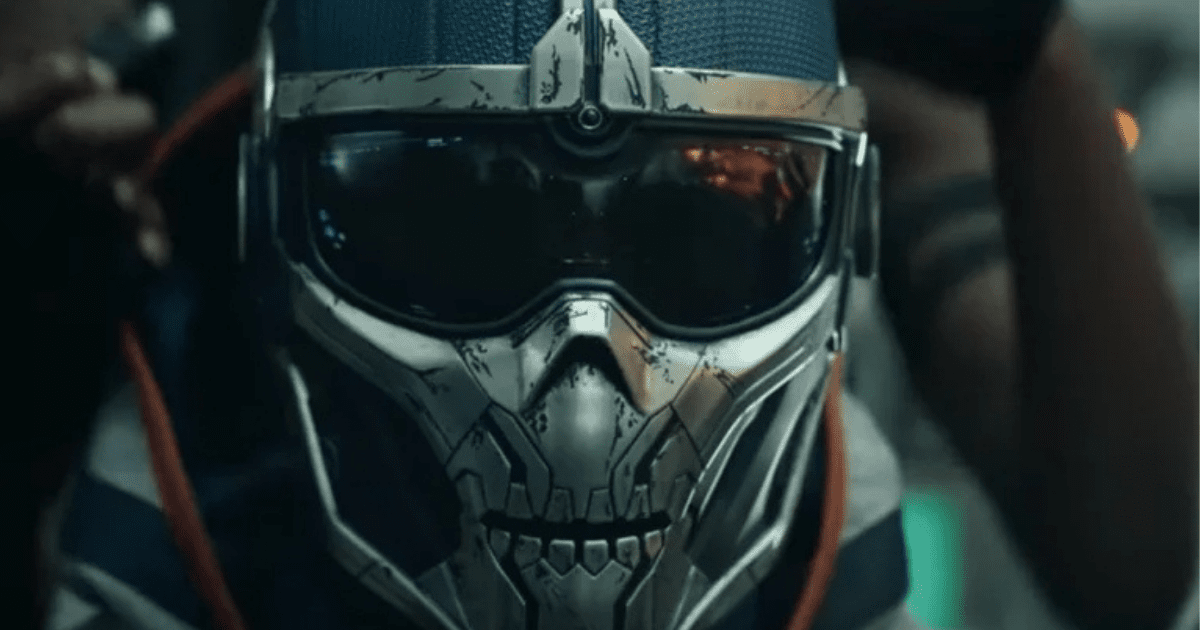 Taskmaster’s Evolution in ‘Black Widow’ and Beyond

Black Widow is finally out in the world after years of anticipation, but many Marvel fans are upset with one particular third-act twist. Instead of a wisecracking mercenary with natural mimic abilities, Taskmaster turned out to be a ghost from Natasha’s past that bears little resemblance to the comic book version.

It’s quite clear that Olga Kurylenko’s Antonia Dreykov is not Tony Masters. Her mimicry stems from a chip implanted in her neck and she remains a silent warrior throughout the movie save for one, albeit very poignant, line, but that doesn’t have to be the end of her story.

While this shocking identity twist angered lots of people, I think it worked just fine for Black Widow storywise. Taskmaster’s personal connection to Natasha was more interesting than the character being a scorned ex-boyfriend or a hired gun as our own Lizzie Hill points out in her audio review a few days ago (below).

However, we aren’t here to discuss the twist itself, since my fellow contributor Brian already examined it here very recently. Instead, I want to look to the future and see where Antonia can go from here.

There are a couple of routes Marvel can take to make Taskmaster more comic-accurate if that’s what they want to do. Antonia was labeled as part of the “Taskmaster Program” in the Red Room, so it’s entirely possible that she’s not the first person to don the hood.

Tony Masters could’ve been one of Dreykov’s assets in the past before striking out on his own, leaving Dreykov to start the Taskmaster Program in his wake. The program’s goal may simply be to replicate what Masters could do naturally, with Antonia being the only successful test subject.

However, I think it’s more likely that Antonia slowly becomes the MCU’s version of Tony Masters. Right off the bat, the name Antonia can be seen as a feminized version of Tony. Seeing as how Antonia’s only line in the entire film is “Is he gone?”, referring to her abusive father, it’s clear that she wanted to be free of Dreykov’s control. With her father dead and her free will regained, I can see the MCU’s Taskmaster taking on a new name in future projects: Toni Masters.

We don’t know what Antonia’s personality is like beneath the mask since she didn’t get to see much of her true character in Black Widow. That doesn’t mean she can’t become something truly special in the future, though. Taskmaster is too interesting of an enemy to use only once and Marvel doesn’t tend to waste their villains. I wouldn’t be surprised if Antonia sets out to use her abilities for her own ends, but I doubt she’ll be a straight-up bad guy when she returns.

On the other hand, Taskmaster as a hero seems like another huge deviation from the comics. Instead, I think it’s likely that Antonia returns as part of the team being formed by the mysterious Valentina Allegra de Fontaine (played by Julia Louis Dreyfus). This would allow Antonia to make choices for herself but still be in a position to play the role of an antagonist.

Taskmaster should return sooner rather than later. Antonia can operate in a morally grey area regardless of her feelings towards Natasha and Yelena, but I don’t want her reduced to a villain. She was also one of Dreykov’s victims and that impact should be explored as much as possible. With that in mind, working for Val won’t erase that aspect of Antonia’s character but could still put her in conflict with any number of Avengers.

Black Widow is now playing in theaters and is also available on Disney+ via Premier Access.