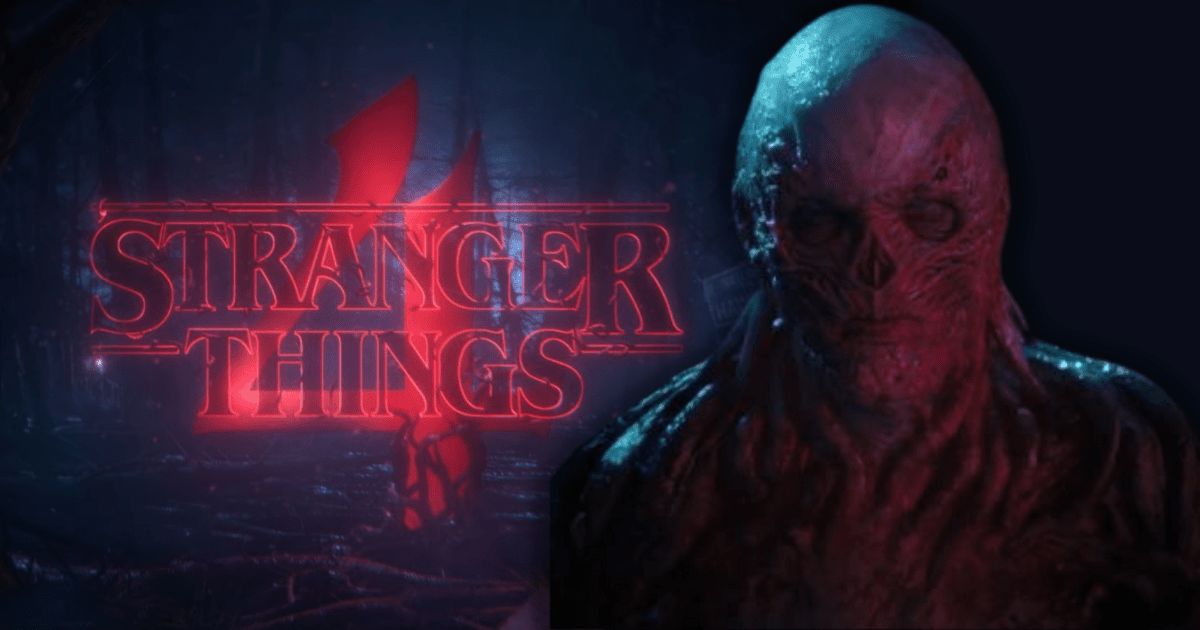 Netflix finally released a trailer for part 1 of season 4 of the hit series Stranger Things and boy did it have fans talking. The trailer and subsequent social media posts revealed the new big bad of the season, named Vecna. Now, this is one villainous creepy looking guy and fans were immediately in love – if only based on the menacing voice and wonderful makeup that constructed his terrifying presence.

With the upside-down villains of the last few seasons being nothing but gangly uncoordinated monsters, Vecna is the first time one of those monsters seems more based on a humanoid. Almost too close.

Given the fact that Vecna will have a personality and that it’s clearly someone under a lot of makeup, fans hastily began theorizing about Vecna’s potential identity. While sure, the idea of Barb finally making her triumphant return to take revenge upon the people of Hawkins might sound fun, I think the other theory has a bit more merit to it. Could Billy be Vecna?

The final moments of last season’s conflict saw Max’s older brother, Billy (Dacre Montgomery), sacrifice his life and play a part in saving the day. We watched from his perspective episode after episode as he struggled but was slowly taken over by the power of the upside-down.

Once finally succumbing to said power, he spent the rest of the season kind of tormenting every single one of our heroes. This isn’t exactly out of character for the guy, as he did his own self-motivated tormenting in season 2 of the series as well.

But that is what made that sacrifice that much more meaningful. It was Billy’s “come to Jesus” moment, so to speak. He finally had some clarity about what he thought he needed to do, and it was really satisfying for the audience to see that finally align with the intentions of our heroes. After a long and sad goodbye between an older brother and younger sister, that was that.

It was a satisfying ending for the story arc. But, now the fire has been lit and I’ve seen endless theories about how Vecna is the reincarnation of Billy and maybe he is. But he shouldn’t be. Billy had two seasons to shine and it ended with him finally becoming “one of the good guys.” It’d be a shame to undo all of that wonderful storytelling and character growth just to have him come back and be the main villain of the final episodes of the show.

While I would certainly love for Montgomery to be able to tap into some of that menacing nature that he flashed in the previous seasons, I think it’d be sacrificing the quality of storytelling just for some flashy comeback villain. But here’s how I think we can have our cake and eat it too.

There’s a scene in the trailer that sees Max hovering above Billy’s grave, with the scene clearly implying that there is some connection between Billy and some supernatural power. That power presumably comes from the upside-down.

With the way his story went last season and the way he died, both literally and metaphorically being intertwined with the upside-down, it would make sense that the character does have some sort of residual connection. And the show is obviously giving Billy a presence in the season, even if just as a tombstone.

But what if his presence is bigger? Another clip in the trailer showed what looked like it might be Billy on top of an RV in the upside-down jamming out on a guitar. While there are certainly going to be new characters introduced and I don’t think Billy is the only person to ever play guitar, I think the possibility of the scene leaves a lot of cool potential.

Part 1 of Stranger Things season 4 premieres on Netflix on May 27th. Check out the trailer below!

What do you think of the newly introduced villain, Vecna? Do you think Billy will still have a part to play in the story, or is he best left buried in the past? Let us know in the comments or on Twitter @mycosmiccircus!