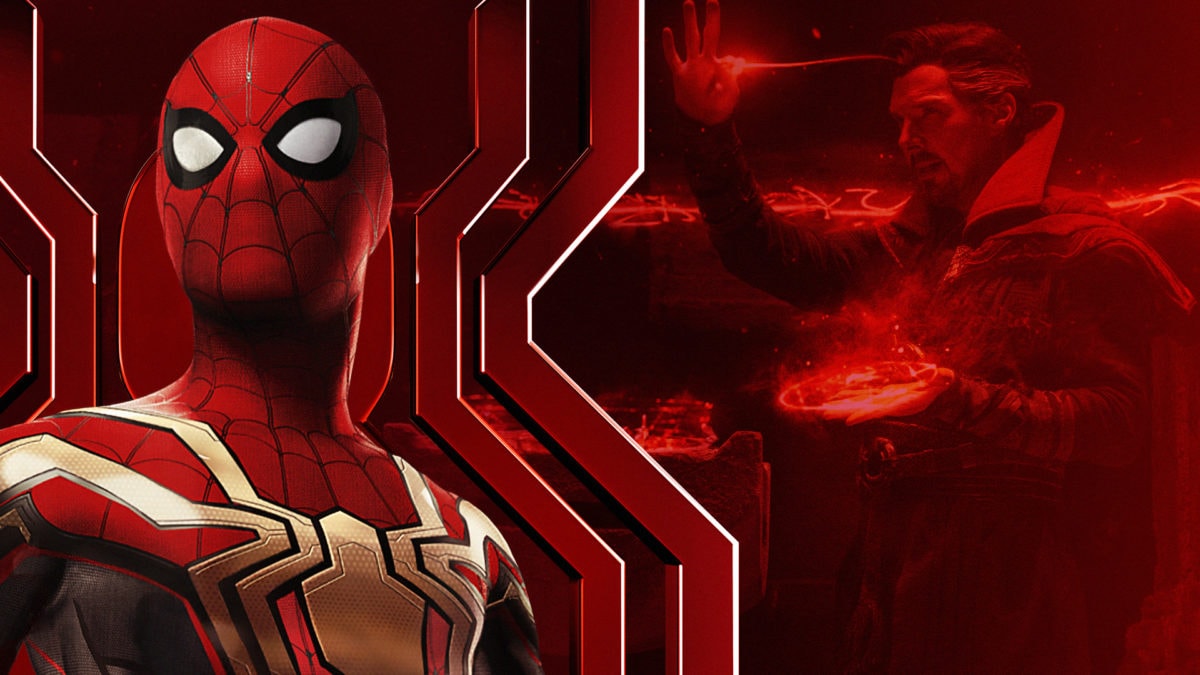 Spider-Man: No Way Home promises to be not just one of the most fascinating installments of the MCU Spider-Man trilogy but also one of the most critical stories in Phase 4 of the Marvel Cinematic Universe. With the potential for an adaptation to the Spider-Verse storyline in this film, the stakes could not be higher for the MCU storywise. Especially given how the last installment ended with Peter Parker (Tom Holland) outed by Mysterio (Jake Gyllenhall) at the end of Spider-Man: Far From Home. But as the saying goes, “with great risk comes great reward.”

One of the biggest questions the teaser trailer left us with is how the villains from the previous Spider-Man franchises managed to travel from their respective universe into the MCU. What are the implications this spell has for the MCU moving forward? Who else does this spell affect? However, before we dive into it, take this as your general spoiler warning as we will be discussing spoilers for Venom: Let There Be Carnage, Spider-Man: No Way Home, and what it all might mean for the Multiverse. Let’s start by explaining exactly how Doctor Strange’s spell in Spider-Man: No Way Home works. To understand it, we have to imagine the spell as a highly complex version of Newton’s Light Prism experiment as imaged above. But I’ll try to explain it as simply as I can.

Interpret the white light on the left as Stephen’s magic. The spell Stephen is conducting draws energy from across multiple dimensions across the Multiverse. That energy will then be concentrated into a light prism, which in this case, would be Peter Parker. Now, as the experiment would typically go, the prism would have to be at the right angle to refract the light as a colored spectrum. In this spell’s case, Peter Parker’s constant tampering would bring about an unintended consequence. Rather than have the world forget he was Spider-Man, the magic of the spell would focus on Peter Parker. The magic drawing from the Multiverse would seek out energy from universes that include Peter Parker as a focus point ergo the Raimi and TASM universes. That energy would then pass through the MCU Peter Parker as a focal point and then expel that energy as a colored spectrum, represented by the characters from the other Spider-Man / Sony franchises.

To summarize, Stephen draws magic from the Multiverse and casts a spell (white light). That spell goes through Peter Parker (light prism). The magic of that spell will then draw energy from the other universes that recognize Peter Parker as a focal point and expel that magic as the characters from those respective universes (colored spectrum).

The spell cast by Strange allows Marvel and Sony essentially a carte blanche to bring in any Spider-Man character Sony has into the MCU. It also consolidates and effectively nails down the idea that alternate universes (or film franchises and potentially even TV series) outside of the MCU are effectively canon to the lore of the Multiverse. This is a pretty huge deal for both Marvel and Sony franchises, and potentially a really big deal to fans who have been longing for a way for their favorite Marvel TV series to remain “canon” within the MCU.

While the focus of Spider-Man: No Way Home will be on the characters set in the Raimi and TASM universes, they’re not the only characters that could jump ship from Sony’s separate universes to the MCU. We have already seen this be the case with Tom Hardy‘s Venom in the post-credit scene of Venom: Let There Be Carnage. While it is unlikely that they’ll encounter each other during the film, we could likely see a setup for Venom and Spidey during its post-credit sequence.

In that case, the same could be said about Jared Leto as Morbius, Aaron Taylor Johnson as Kraven the Hunter, and many other characters potentially joining the MCU down the road. We could even see the return of Woody Harrelson as Carnage since we know the spell can bring in characters who previously died in their respective universes. After all, the Multiverse is a concept of which we know frighteningly little.

Spider-Man: No Way Home hits theaters on December 17, 2021. In the meantime, you can catch Venom: Let There Be Carnage in theaters now.