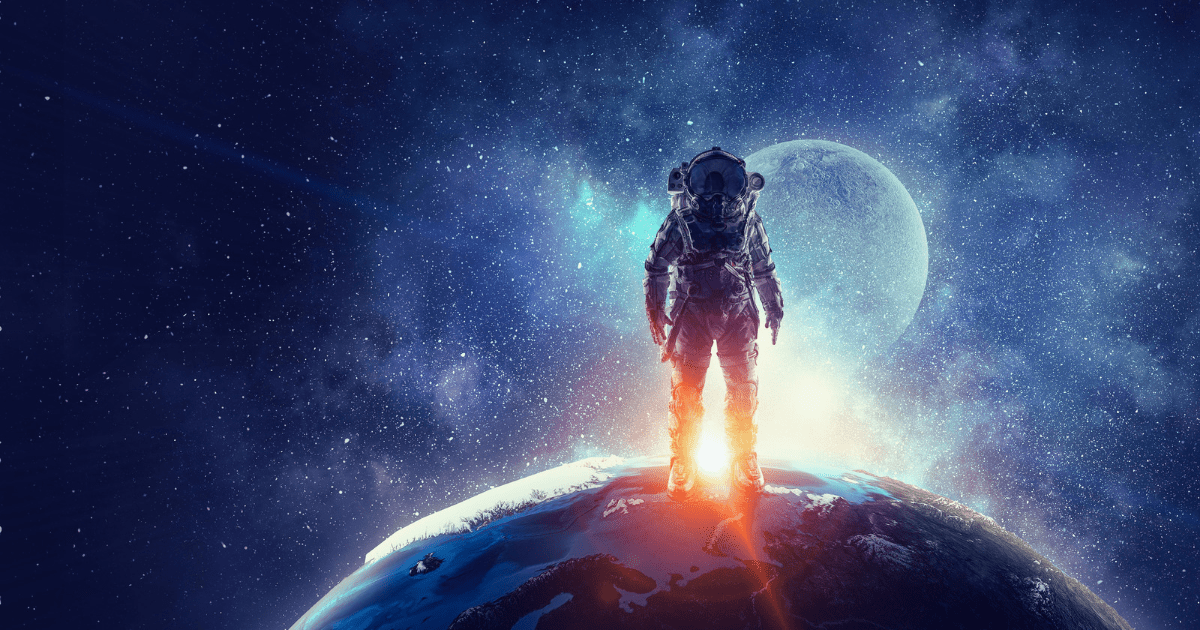 Letter from the Editor:

Another month has gone by here at The Cosmic Circus and I’m pleased to say it was a mostly good one full of improvements. A few great exclusives provided significantly more views than our launch month, July. We’ve also continued to gain Twitter and Patreon  followers and supporters. That being said, we still have a very long way for us to go as far as my goals for the site. But we will try to be patient and keep plugging away at it. And hopefully you will keep coming back here to read our stuff!

It was particularly good month for me in the sense that several of my previous exclusives were confirmed through various means.

Officially throwing my hat in the ring to back up the rumor that yes, Riri Williams aka #Ironheart will be in #BlackPanther Wakanda Forever.
This is something I've been hearing from reliable sources, more than 1, for more than a month now but only just got permission to share.

Oh and you know what? I should add… this is NOT just a little cameo introduction. In fact, I would say, from what I've heard, expect Riri to have as big a part as America or Kamala have in the films they're in. #Ironheart #RiriWilliams #DominiqueThorne #BlackPanther https://t.co/qxwxeJAazv

Credibility is greatly valued by me, so I do love to see my stuff proven like this. That way you all can understand that I am credible, and I do my best to provide correct information, always. I may not always succeed, but I will always try.

This month also brought deep sadness as August 28 marked one year since the tragic passing of Chadwick Boseman. Hearing his voice sounding so vibrant and alive again in the form of T’Challa’s What if…? episode brought a mix of emotions to most. It’s easy to see, even through his voice alone, how he loved the character and loved performing him. However, the thought that this is his last performance, as a man who helped bring peace to the universe, seems both fitting and all the more heartbreaking he is no longer with us.

Best wishes and good health to you all,

Brian Kitson is our August star of the month and winner of the Cosmic Circus’ monthly writers contest. Brian wrote 20 qualifying articles for the site last month which included part 3 of his Macro Marvel series (this one focusing on Marvel’s Cosmic Crusaders).

In addition, Brian wrote about what a potential Midnight Sons team could look like in the MCU, and speculation on whether certain Agents of S.H.I.E.L.D. members might join as well. He also provided a very thoughtful collective look at some spectacular posters for Shang-Chi and the Legends of the Ten Rings.

You should also check out two reviews Brian wrote this month. One focusing on the season premiere of DC’s growingly popular series Stargirl . The other covering the finale of the first season of Superman and Lois on the CW, and pondering what comes next for that series.

Keep an eye out for more reviews and intelligent insight from Brian here at The Cosmic Circus!

SPECULATION: Is Marvel Studios Developing “Xavier’s School” or Something Stranger?