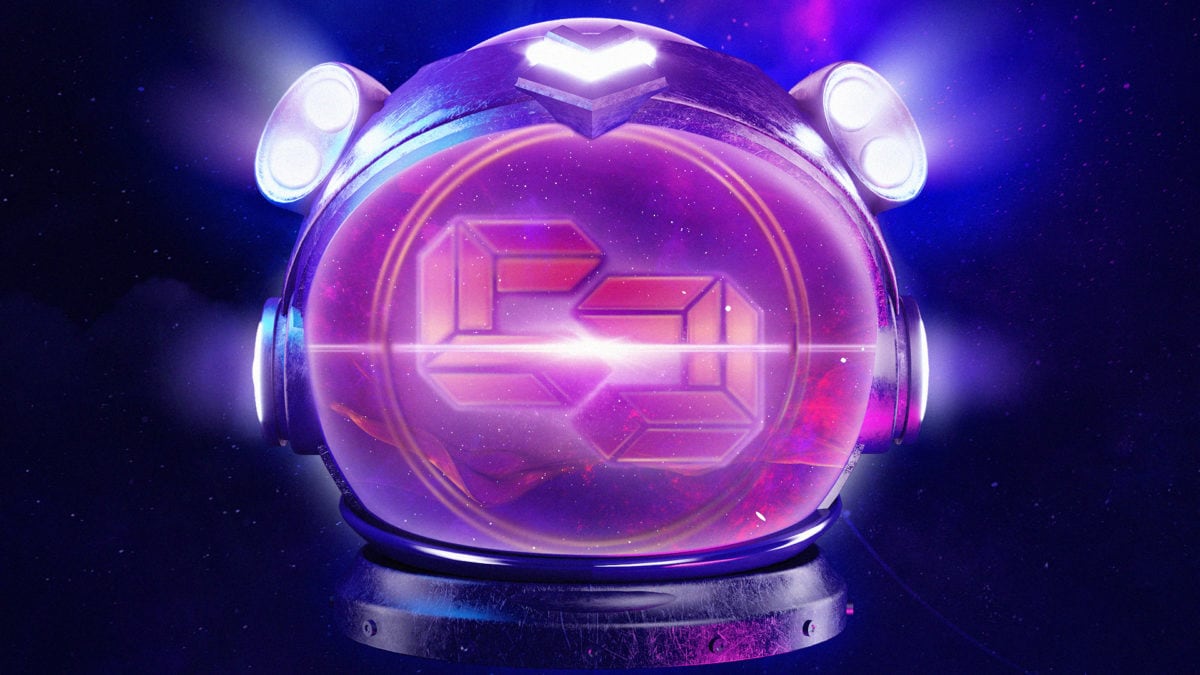 Letter from the Editor

Another month has gone by since we started this journey, and a chill is in the air here in New England, but the website The Cosmic Circus is just warming up! I’m pleased to say that we’ve increased our views on the site by more than 50% each month since we started in July, which is pretty remarkable and very encouraging to me. I’m sure things will level off eventually but for now we’re going to ride this wave of positivity and keep trying to build a better website.

Speaking of building a better website, you all may have noticed a big change a few weeks ago as we were able to afford a major revamp on the site design and theme, largely thanks to our wonderful Patreon supporters (as well as an awesome tech savvy friend of mine). Thank you guys SO MUCH for helping and supporting The Cosmic Circus. You’re helping to make this happen and we really appreciate you!

Among the positive developments for the site this month was beginning to get early access to films and series on various streaming platforms and getting an advance start to write reviews. Check out a few under the Reviews section of the site or see some listed as you scroll this page.

Very recently, we also shared our very first interview! The lovely and talented Ms. Julia Delbel sat down for a chat with Loki and Rick and Morty writer Eric Martin. The first part is available to read below with second part coming soon!

Interview With ‘Loki’ and ‘Rick and Morty’ writer Eric Martin Part One: Advice on Writing and Breaking In

Last month it was revealed that Ms. Marvel would indeed be delayed until 2022. This was something that has been obvious to me for a while, but I was, like many, hoping it wasn’t the case.

That being said, I had heard some months ago (but did not report), that there was over a month of reshoots to be done on the series. At the time I heard it was likely to be carried out in September-October. It’s possible this schedule completely changed, reshoots pushed back, or they may even be doing some of the reshoots in the UK where Iman Vellani is currently filming The Marvels. There have certainly been a few social media indications recently that some of the other Ms. Marvel cast has been there. Whatever is the case, hopefully, they finish up what needs to be done quickly, and there will be no further delays for the series.

In other news, you may have spotted me writing about those Vincent D’Onofrio returning as Kingpin in Hawkeye rumors a few weeks ago. If you missed it, check out my article below! (And yes, I know, he continues to deny it. Darn NDAs and Marvel Snipers!)

September also saw a return to Marvel movies at the cinema with Shang-Chi and the Legend of The Ten Rings receiving a exclusively theatrical debut. I admit, I was a bit hesitant still to go out, but I put on a brave face, and then my mask, and went because… it’s the MCU! What else was I going to do?!

I got a bit busy this month and wasn’t able to put together a review for it, but I found the film highly enjoyable, and certainly up to the usually high bar for a Marvel production. Below is a great review that was written by one of our writer’s Vin, in lieu of one from me. Hopefully if we get that podcast started next month as planned, we’ll have a chance to talk about the movie a bit more.

That’s all for now. Have a great month and stay safe everyone!

The winner of our monthly writers’ contest for September is Tucker Watkins! Tucker wrote 17 qualifying articles for The Cosmic Circus this month. You may remember that he won the first contest for our first month of July, and he’s still going strong! Congratulations Tucker!!

Tucker provided us with several reviews of films and TV series in September, including for Star Wars: Visions, AppleTV’s Foundation (linked below), Rick and Morty, and Malignant.

Tucker also took a look back at the first Venom film as well as the original Blade Runner.

You can check out all of Tucker’s articles on his author’s page HERE and if you’re on Twitter be sure to follow and say “Hi!” to him on social media at @ttuckerrr.

#2 Brian Kitson won in August but fell to second place with 13 qualifying articles in September! Check out a couple of Brian’s feature articles !

#3. Alex Perez came in third with 7 articles, including some very interesting Marvel exclusives! I’m excited to see what else Alex might have on the way!

‘The Batman’ Spin-Off For The Penguin In Development