What 4 Stories Might Continue in the 2nd Season of ‘Star Wars: Visions’ 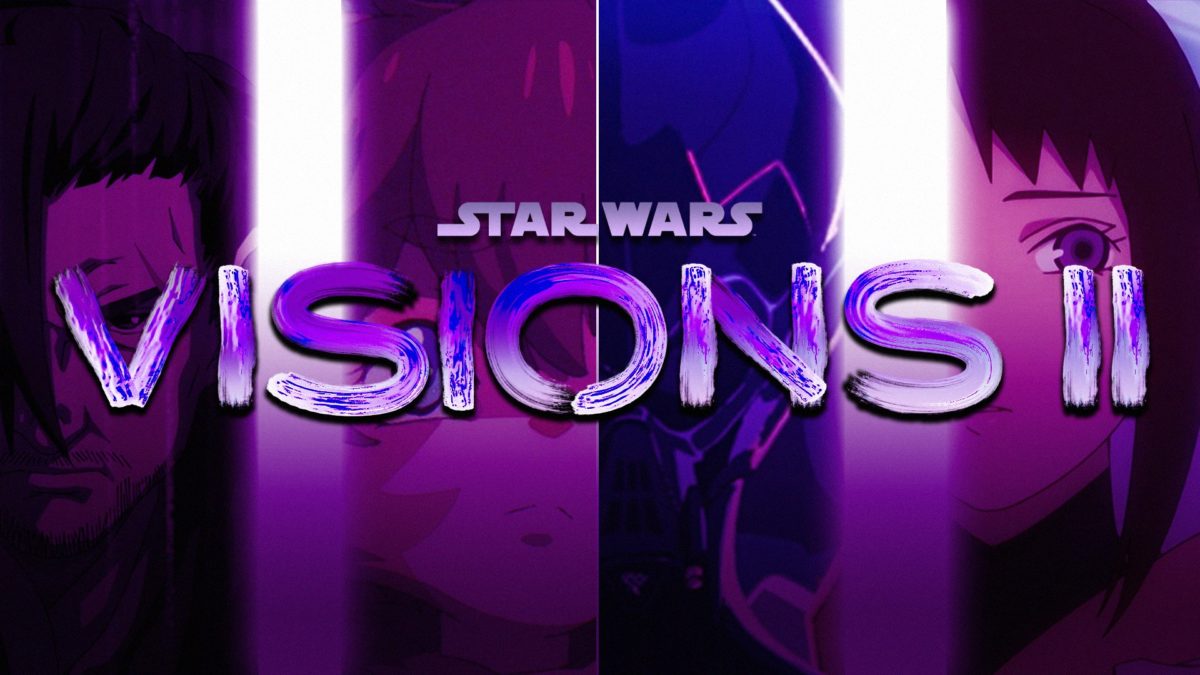 What 4 Stories Might Continue in the 2nd Season of ‘Star Wars: Visions’

Star Wars and anime are like a match made in heaven. That idea came into fruition when Lucasfilm Animation and 7 Japanese anime studios worked together on an anime anthology of short films for Disney+ titled Star Wars: Visions.

The anthology series was such a smash hit that many fans had requested a continuation of some of these stories. With rumors of a second season being announced later this week at Star Wars: Celebration, let’s take a look at what we could expect from the upcoming installment of this corner of the Star Wars galaxy.

[Update 5/29/22: It has been announced via Star Wars official Twitter that there will be a Star Wars: Visions volume 2. This will release on Disney+ in Spring 2023]

Before we take a deep dive into what to expect from a potential second season of Star Wars: Visions, let’s discuss the rumor itself.

According to Jordan Maison via Cinelinx, an insider with an excellent track record in all things regarding Star Wars, Lucasfilm is reportedly developing the 2nd season of Star Wars: Visions, with some of the anime studios returning to do follow-ups on some of the stories from the first season.

Stories that are likely to continue in season 2

This news of another installment of Star Wars: Visions is obviously exciting for many fans of the anthology, as it’ll give them the opportunity to explore some of these characters’ stories further while also seeing brand new stories emerge. Now, most of the short films in the first anthology are good candidates for a continuation in the second series, but we may have come across a clue as to what stories might be in the running for a continuation in the upcoming season.

In Japan, the popular manga magazine; Big Gangan is set to start manga adaptations of some of the Star Wars: Visions short films from the first anthology.

Why Lucasfilm, Square Enix & Disney chose these stories to be for the magazine next month is not known. Still, one could assume that the magazine highlighting these stories to audiences one year after their premiere on Disney+ could indicate that these four stories are prime candidates for a continuation in the second season.

Either way, we can’t wait to see if a Season 2 announcement will be presented at Star Wars: Celebration, so be sure to be on the lookout for new updates this week!

For our reviews of the first season of Star Wars: Visions, check out the links below!

Which Star Wars: Visions stories would you most like to see continue in a second season? Let us know in the comments or on social media!