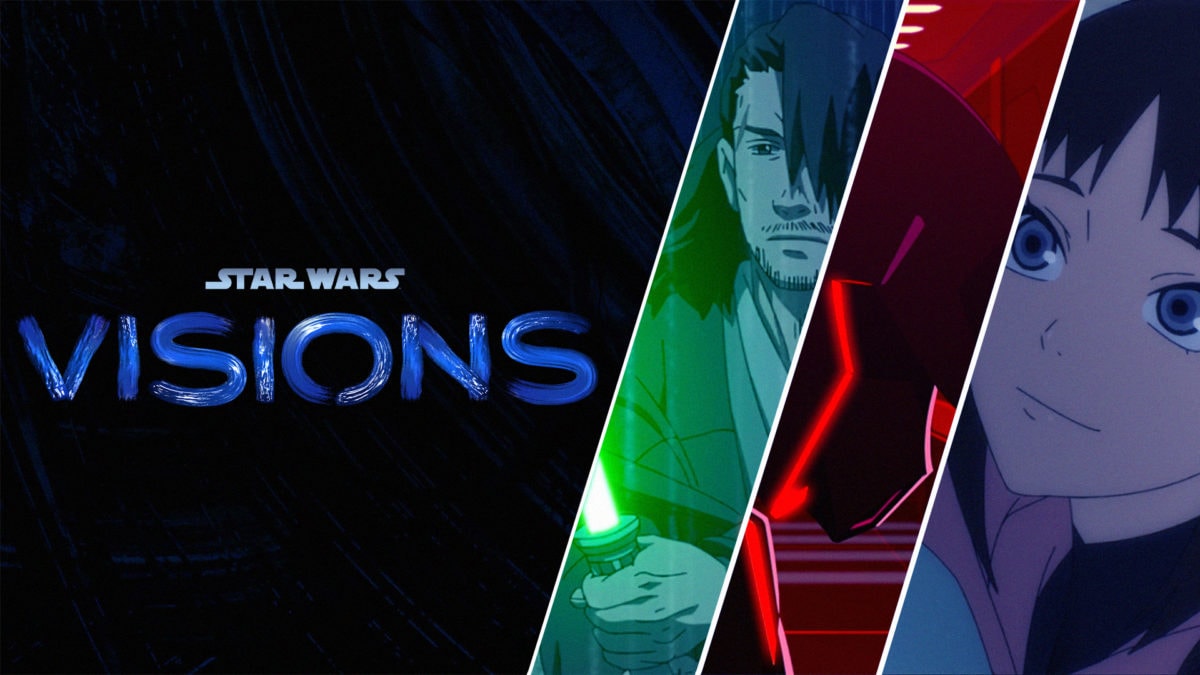 For decades, Star Wars‘ main story has always focused on the history of the Skywalker bloodline, from Anakin Skywalker and the tragedy of Darth Vader to Luke Skywalker and his rise to Jedi Knighthood and the legacy that these characters left behind. Their adventures and stories truly shaped what we know about the Star Wars universe. Something fascinating about the concept of Star Wars: Visions is the opportunity that it provides to both fans and storytellers alike to explore stories set in a galaxy far, far away from the Skywalker Saga. Much of the Star Wars universe and the foundations of their stories are influenced by Japanese storytelling and frameworks. So having something like Star Wars: Visions exist where we take the world of Star Wars and explore it behind the lens of the inspiration that started it all honestly feels like a full-circle experience. 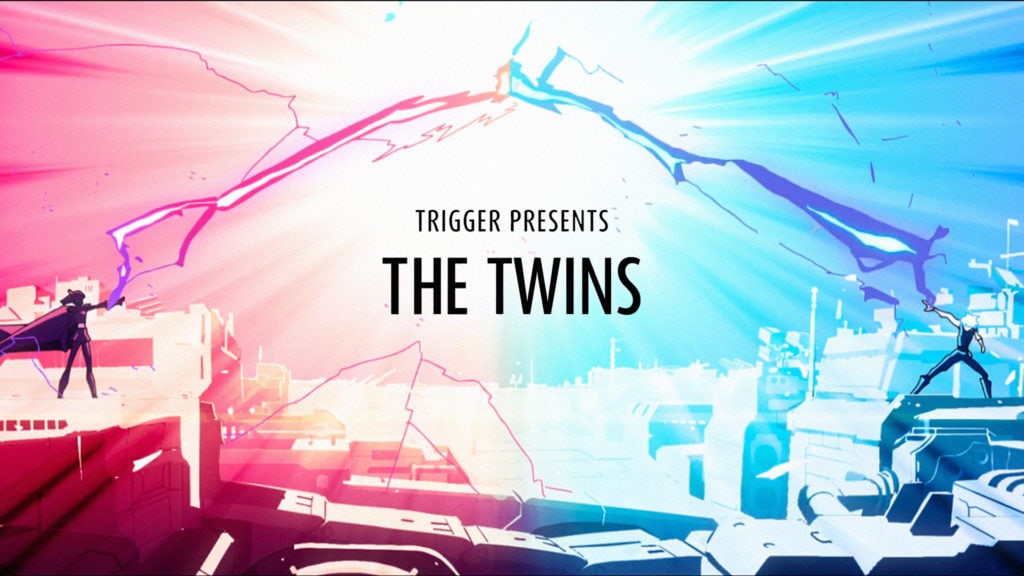 Studio Trigger developed two particular short films for this anthology series. The first, titled “The Twins,” was directed by Hiroyuki Imaishi, director of one of the most popular recent anime series, “Kill La Kill.” Its art style and framework resemble that of that series and many of Imaishi‘s previous works. The story features a pair of twins, grown from the Dark Side of the Force, with the sole purpose of bringing order to the Galaxy for the Empire. However, when the brother, Karre, has a vision of his sister’s death, he rejects the dark side and attempts to escape to save Am. The story feels like a What If…? version of Luke and Leia’s story featuring original characters. The short film’s gravity-defying physics and exaggerated anime imagery presented fans with an exciting combination of a good story and epic visual storytelling. 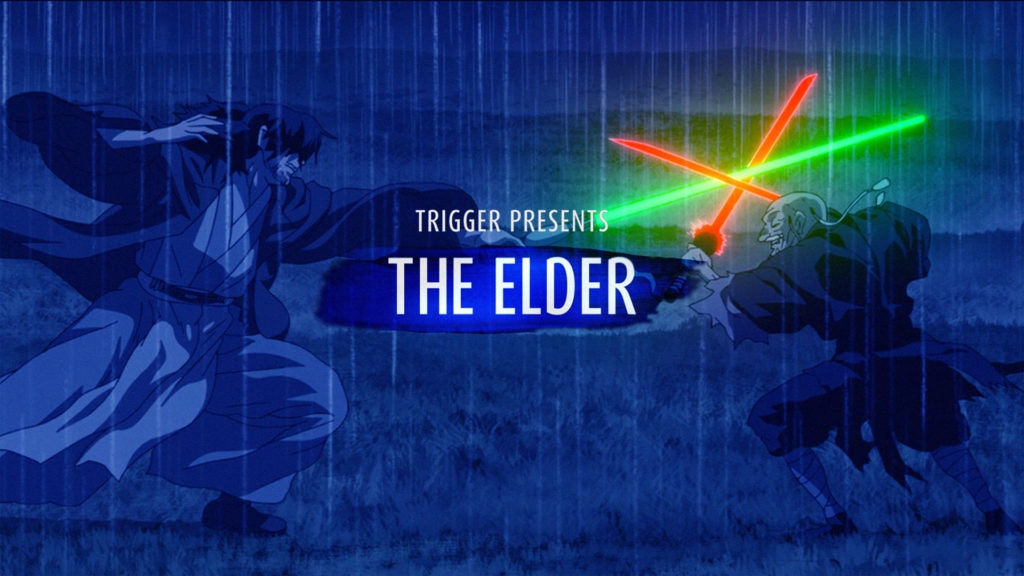 The second anthology story Studio Trigger developed, titled “The Elder,” was directed by Masahiko Ôtsuka.  He has also worked on series like “Kill La Kill & Gurren Lagann, but his most notable work was as assistant director in Studio Ghibli’s “Whisper of the Heart.” I bring this up because this film appears to have a very Ghibli-inspired art direction than the other productions, making it one of the more visually appealing stories in the anthology. It tells the story of a Jedi Master and his apprentice traveling to the Outer Rim when the master, Tajin Crosser, feels a disturbance in the force. They travel to a distant planet where they face an Elder trained in the ways of the Dark Side of the Force. Seeing this episode brought me flashbacks of the original Tartakovsky Clone Wars series, primarily the fight sequence between Asajj Ventress and Anakin Skywalker on Yavin 4 in the rain. The use of samurai sword techniques as part of the fight choreography was a great touch. Story-wise, it presented a valuable lesson regarding life and featured a fascinating interaction between the master who seeks to nurture the next generation as he grows older and the apprentice who desires to grow wiser and more powerful as time goes on. 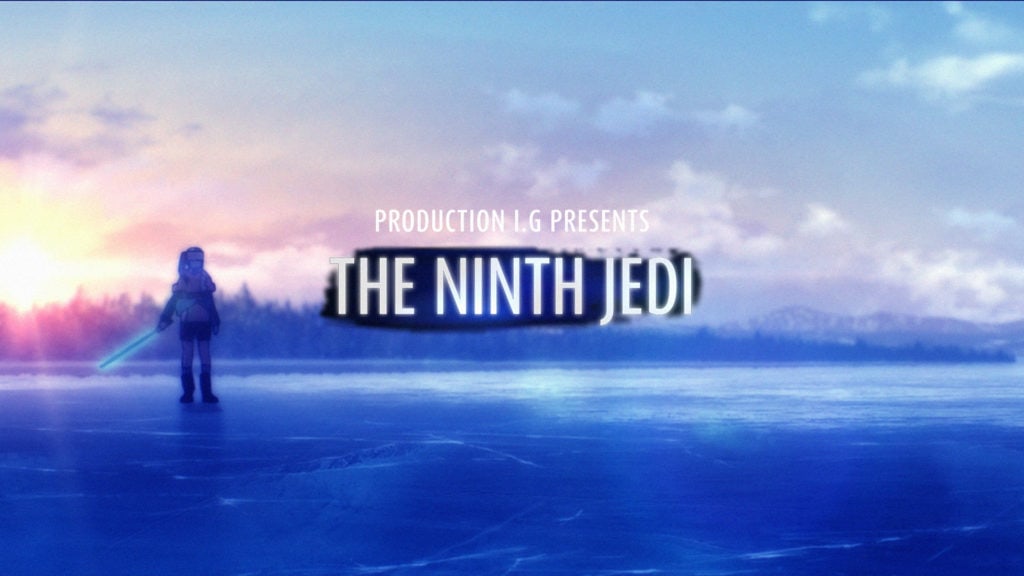 Lastly, we have what I consider to be my personal favorite amongst the anthology series. “The Ninth Jedi,” directed by Kenji Kamiyama, demonstrated an incredible combination of fascinating storytelling along with a hybrid of 90s and modern anime visual styles. This short film told the story of Kara, the daughter of Zhima, a lightsaber-smith, tasked with delivering lightsabers to a group of masterless Jedi. The twists and turns that the story showcased through its runtime were incredible. The story’s lessons that not everything is what it seems and the ability to self-empower oneself through the pain of loss while continuing to persevere were incredible messages to display in this short film. There were moments where I could compare Kara to Rey of the sequel trilogy and find ways that could parallel them to one another.


As different as these stories are, there is one thing that connects all three of these stories and it’s the possibility of these stories having a continuation in the future. Each of these stories left a rather open ending that could potentially be explored if Lucasfilm ever decided to return and develop a second season to Star Wars: Visions. We certainly hope that is the case as time goes on as personally, I would love to see more of an expansion to the worlds and the lore behind each of these individual stories.

All episodes of Star Wars: Visions are now available on Disney+.

Check out Vin and Tucker’s reviews of other episodes in the series here and here!