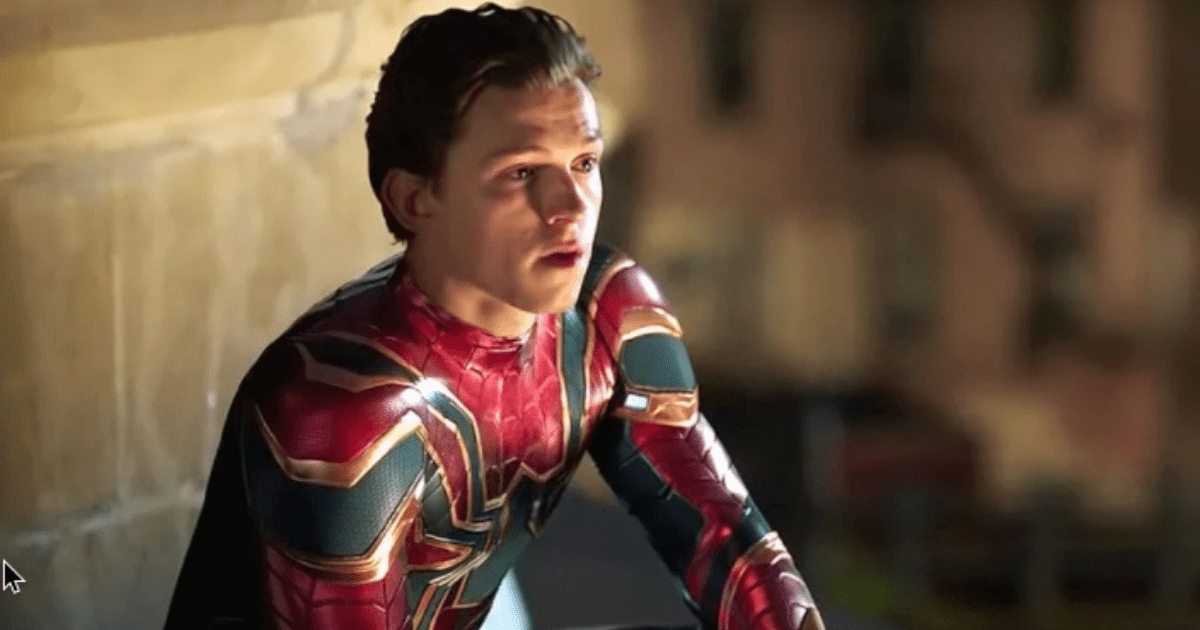 Once again, LEGO has revealed a Marvel superhero’s new costume! While their three officially revealed sets for Spider-Man: No Way Home are pretty spoiler-free, there is one major revelation: Peter Parker will be donning a new suit that appears to be a mix of the Upgraded suit and the Iron Spider armor. The Upgraded suit first appeared in Spider-Man: Far From Home, and concept art from the Art of the Movie book showed alternate designs that combined the two suits.

The new LEGO sets don’t give much away, and two of them are actually based on the previous MCU films. It seems like LEGO wanted to avoid spoilers before the movie’s release, and more sets may come out early next year to make up for it. However, the third set is entirely No Way Home-inspired and includes minifigures of Doctor Strange, Wong, Spider-Man, and MJ.

The Spider-Man design on the box art and in the set is a black and red suit with the Iron Spider logo in gold, clearly inspired by the old concept art. While the other sets fall under the No Way Home branding, their boxes include little gold tags denoting them as “inspired by” Spider-Man: Homecoming and Spider-Man: Far From Home. While the pure black and gold design seen in the Vulture set may be another suit we see in Tom Holland’s third solo film, the LEGO Sanctum Workshop set is the only one definitively proven to be based on Spider-Man: No Way Home.

All of this evidence points towards Peter wearing a new suit that combines the best qualities of his own design from Far From Home and Tony Stark’s Iron Spider armor. Remember, a LEGO box leak is what gave us our first look at Shang-Chi’s superhero costume in Shang-Chi and the Legend of the Ten Rings, which was later confirmed by more toy leaks and the film’s first trailer. It’s exciting to see that Peter will continue experimenting with his own Spider-Man suits even as he deals with the fallout of Mysterio’s confession and a multiversal threat!