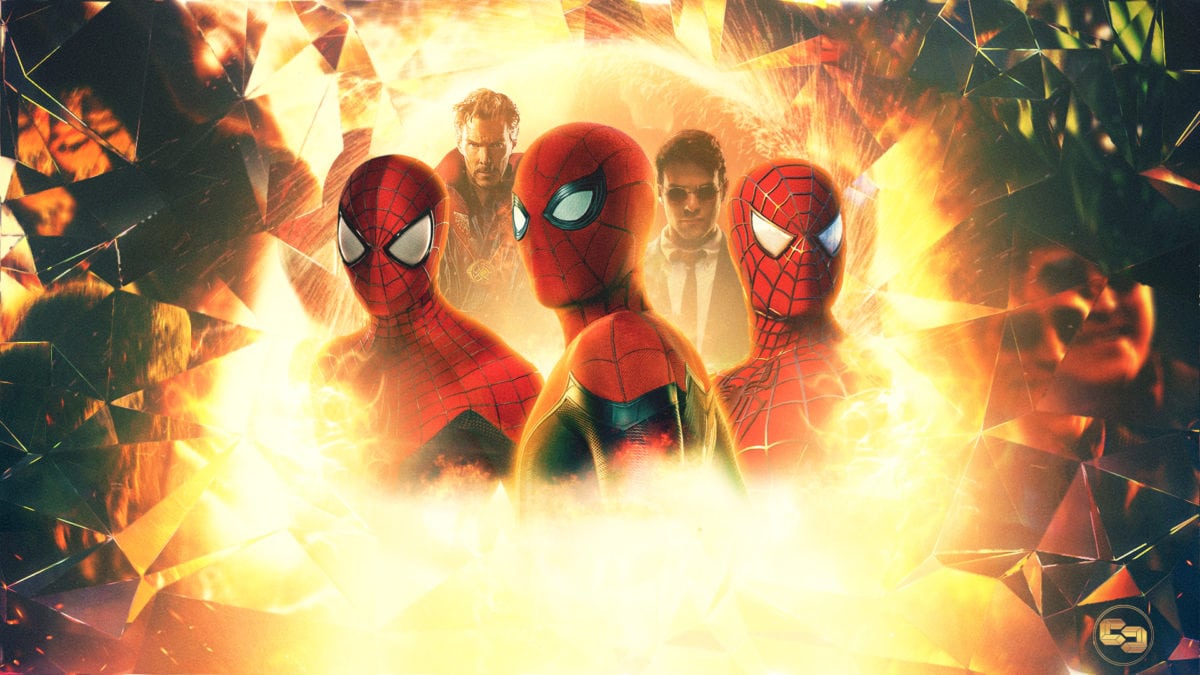 Undoubtedly, Spider-Man: No Way Home is one of the most highly anticipated films of 2021 and perhaps one of the most exciting releases from Marvel Studios to date. Not only is it not just another Spider-Man film, but the character himself is also hugely polarizing in mainstream media.

It’s also a film that carries much higher expectations than any of the previous releases from both Spider-Man films and potentially any MCU film before it, all because it’s the film that will give leeway to the crossover many Spider-Man fans have wanted to see since the comic book storyline was published in 2014; the Live-Action Spider-Verse with the three modern live adaptations of Spider-Man.

Not only will fans expect to see Tobey Maguire and Andrew Garfield‘s interpretations of the web-slinger return to the big screen, but they’ll also bring along the villains (and potentially other characters) from their respective films. Willem Dafoe‘s Green Goblin, Alfred Molina‘s Doc Ock, Jamie Foxx‘s Electro, Rhys Ifans‘ Lizard, and Thomas Hayden Church‘s Sandman; all reuniting to take on the three live-action Spider-Men in an amazing reunion of the most sensationalist fashion.

This begs the question: After delivering what is arguably the most ambitious Spider-Man story told via this medium, what comes next?

Now, bear in mind that what I’m about to discuss should be taken as a rumor that comes from a number of sources who I believe have a level of credibility. This rumor came to me several months ago (as our Editor-In-Chief Lizzie Hill can attest) following when Disney and Sony reached a deal regarding the streaming rights to Spider-Man and other films for the Disney+ catalog.

In discussing the rumor with Lizzie, we felt it was best to approach these exciting potential plans with caution due to the massive implications. However, given the latest Disney+ Day announcements, we decided it would be something the fans would be very interested and excited to hear and talk about in terms of Spidey’s future in the MCU.

With that being said, let’s delve into it. The rumor I heard is that Disney and Sony reaching that Spider-Man streaming deal was the first stepping stone in further strengthening the relationship between the two companies. The premise is that following the release of Spider-Man: No Way Home, Peter Parker’s story will continue in an alternating format.

Marvel Studios seems to be planning to expand his story by having the usual three live-action film trilogy for the character along with three seasons of a Spider-Man Disney+ show, where each season will fill in the gap between each movie release. The first could very well be the newly announced Spider-Man: Freshman Year, a show that will serve as the MCU Peter Parker’s origin story.

In this scenario, the separate seasons may be given a different name of course, but potentially may be led by the same team from Spider-Man: Freshman Year. It would just be moving forward in time for Peter to go along with and fill in between the films. To help you visualize what could happen (if these rumored plans I heard about are accurate) see below:

Spider-Man is a character that can “attempt” to set up a cinematic universe of his own. Just look at Sony’s Spider-Man Universe with Venom, Morbius, and Kraven the Hunter. Beyond the pun, however, Spider-Man’s rogues’ gallery and comic book source material are so vast that trying to explore all of it within a two-hour timeframe is an uphill battle. It’s why the most praised Spider-Man projects out there are projects like The Spectacular Spider-Man series and Marvel’s Spider-Man PS4 video game.

Should Marvel and Sony go for this route for Spidey’s future, they could find great success in developing the character further than ever before. It allows Peter Parker’s story as Spider-Man to span an even longer accumulative runtime than any other previous MCU character. This fundamental characteristic could improve the MCU Spidey’s relationship with the fans, making it all the more emotional the moment Peter Parker’s story eventually ends in the MCU.