‘Spider-Man: No Way Home’ Could Bring Back Former Hero Themes 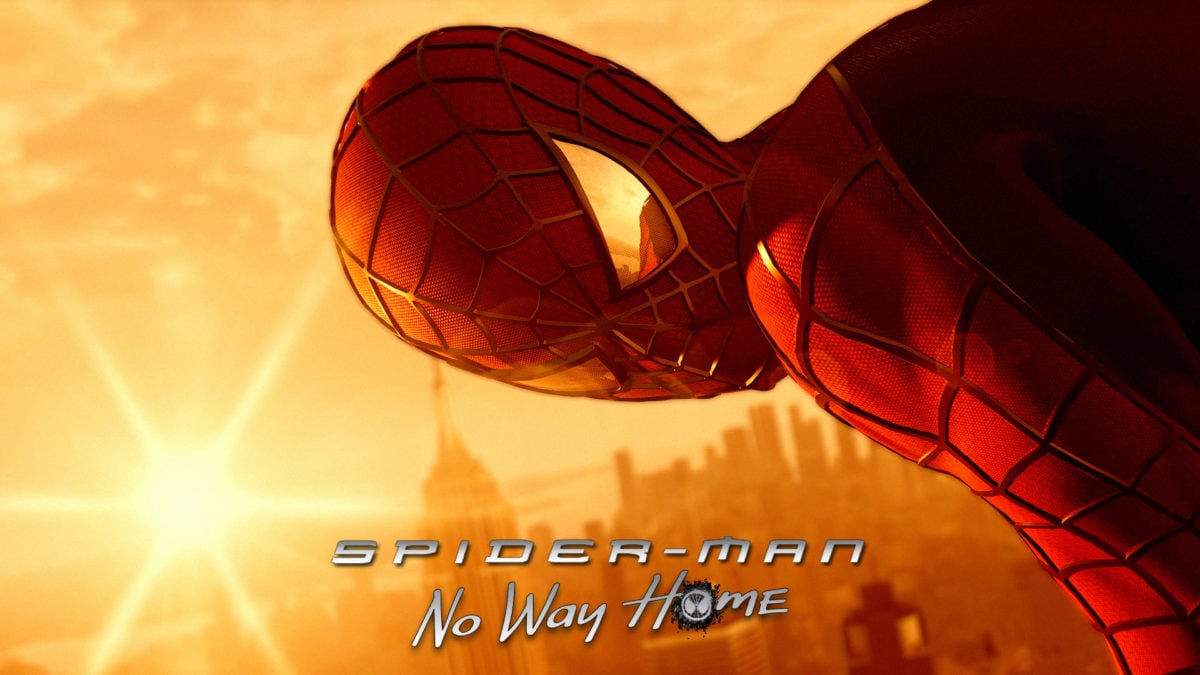 ‘Spider-Man: No Way Home’ Could Bring Back Former Hero Themes

Spider-Man: No Way Home is essentially the Endgame equivalent for the Spider-Man franchise. Not just for the MCU adaptation, but the Sam Raimi and The Amazing Spider-Man iterations as well. This incredible crossover of characters and their stories all culminate here, some more than 20 years in the making.

But there’s more to the character than just the actor portraying it. There’s a presence or a cue that helps the audience realize what’s coming. One of the most common cues is often a character’s theme resonating in the background as the hero swings into action. Ever since the rumors of Tobey Maguire and Andrew Garfield started to swirl across social media, besides the obvious question of whether or not they’re in it (Spoiler: They Are), fans had wondered whether or not Michael Giacchino (the MCU Spider-Man composer) would incorporate the iconic Elfman and Horner/Zimmer themes into the film.

I think some new evidence I’ve spotted may shed light on Giacchino‘s plans for the film’s score, and it may point to good news for the fans who want to hear those iconic themes one more time.

What we have above are the IMDb listings for the Music Department of Spider-Man: Homecoming, Spider-Man: Far From Home, and the upcoming Spider-Man: No Way Home. If you’ve had the opportunity to listen to the scores of the previous films, you will notice that the MCU’s Spider-Man scores are essentially instrumental. There’s no choir or vocalists to accompany the instrumentalization of either film’s score. But take a look at the listing for Spider-Man: No Way Home (3rd image). There are approximately 30 different “score vocalists” listed for the music department of this film as well as a “vocal contractor.”

This is rather significant because, if you recall, Danny Elfman‘s Spider-Man theme heavily relies on the combination of strings and choir vocals to accompany it. Now, of course, this is purely speculative, and Giacchino could simply be using the choir to help amp up the MCU Spider-Man’s theme with a far more epic upgrade. However, this would not be the first time Giacchino would have delivered his interpretation of an iconic-sounding soundtrack.

Take his work in Rogue One: A Star Wars Story as an example. While completely originally composed by Giacchino, the soundtrack features multiple motifs and similar-sounding melodies to the instrumentation of the original Star Wars score composer, John Williams. The best example of this can be seen near the end of the film, with the scene of Darth Vader aboard Tantive IV, the song titled “Hope.” Take a look (and listen) below:

So what can Giacchino’s previous work tell us about what we can expect for Spider-Man: No Way Home? I believe that we’ll get something similar to what we saw with Rogue One: A Star Wars Story being adapted for this film. Giacchino could repurpose the Elfman and Horner/Zimmer themes and bring about his interpretation of these iconic pieces. After all, it wouldn’t deliver the same impact if we saw these characters return without their iconic themes accompanying them, would it?

What do you think? Let us know in the comments or on social media!