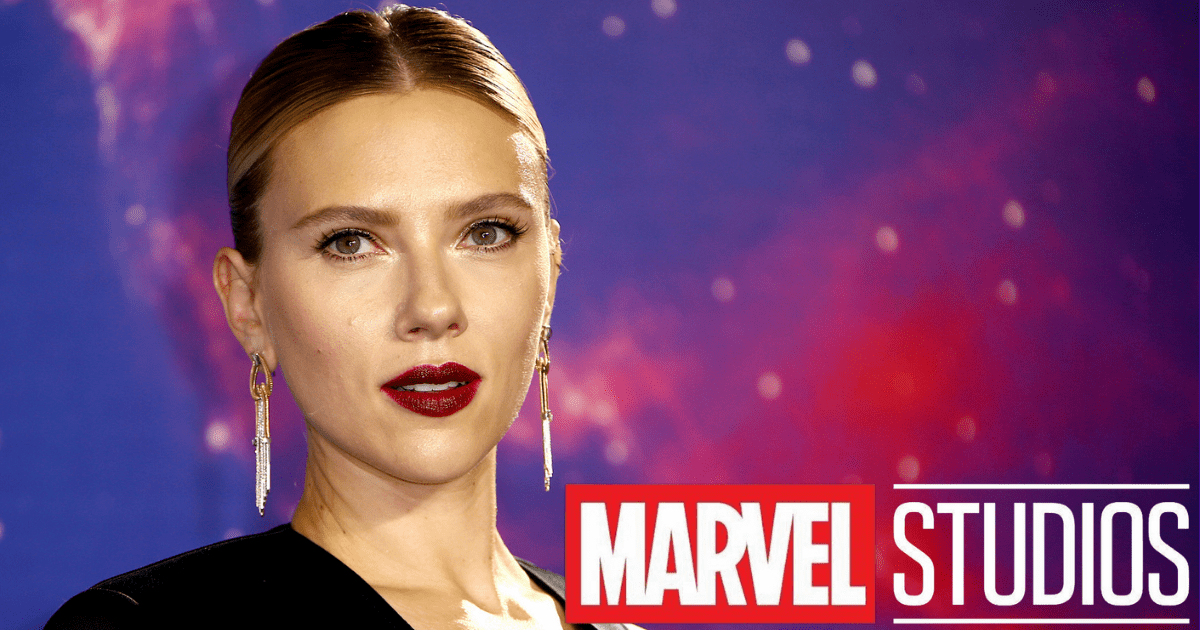 Recently, Kevin Feige confirmed that Scarlett Johansson was producing an upcoming Marvel Studios project. At the American Cinematheque celebration for Johansson’s career, Feige indicated that the actress would be producing a “non-related Black Widow project.” It’s fantastic hearing that after all the drama, there is still a working relationship between the actress and the House of Mouse. However upon hearing this news, I wondered, what is this secret project they are working on?

Back in 2019, when Avengers: Endgame came to our screens, fans saw a glimpse of what an A-Force project could look like. While the scene has been met with mixed feelings, it did seem to cue the idea that such a team-up isn’t far from Feige’s mind. And now would be a perfect time to introduce them.

In the conclusion of Endgame, it felt like the Avengers were no more. Tony and Natasha are dead. Steve is an old man. Bruce is hurt. Thor is adventuring through the cosmos. There isn’t much of a team left to defend earth. However, this gives space for new teams to arise. With the likes of West Coast Avengers and Fantastic Four on the horizon, it seems that smaller teams will be replacing a large centralized team.

Led by She-Hulk, who is coming to the MCU in 2022, A-Force consists of female superheroes who work together to save the world. Members include Scarlet Witch, Captain Marvel, Ms. Marvel, America Chavez, and Kate Bishop, to name a few. The list of members who could join or spin-off from an A-Force is incredible. Plus it carries on some of the values and messages from Black Widow.

Mockingbird feels like a character that is similar in feel to Black Widow, but with a Captain America twist. Dr. Bobbi Morse is a highly trained S.H.I.E.L.D. Agent, who becomes injected with a version of the super-soldier serum. She’s an expert at many different types of martial arts, as well as with the bo staff. Her talents would lend themselves perfectly to a spy film.

A Mockingbird project could provide an interesting perspective that fans glimpsed with Sharon Carter (Emily Vancamp) in The Falcon and the Winter Soldier. What happens to the agents after S.H.I.E.L.D. collapses? Will Bobbi go off on her own, or find herself amidst a new organization? These questions could lead to a whole world within the MCU we haven’t yet explored.

We know the mutants are coming. Though instead of just dropping an already established team in viewer’s laps, individual projects make more sense. With solo projects, fans will gain a further understanding of who these characters are and their personal motivations. I think that a project along these lines that would have Scarlett Johansson attached to it would be either Storm, Jean Grey, or Mystique. All three of these characters have a long history in and out of the X-Men team. Jean Grey would tell the story of her coming into her powers as a child and eventually finding Prof. X and the school.

Similar story structures could be used for Storm and Mystique as well. Exploring their past and how they came into their powers. Much of Storm’s rich history hasn’t been explored on-screen. Seeing how she grew up, connecting her to stories in Black Panther as well, would establish Storm as her own hero.

While Feige stated that the project isn’t related to Black Widow, part of me felt this could be a famous Marvel misdirection. A Red Guardian project would be set in the past, telling a story prior to his time with Natasha or Yelena. While MCU currently seems to be focused on the present and future, there is plenty of space in the past that could help enrich the history of the MCU.

With Florence Pugh being an instant fan favorite, it is no surprise that there could be a Yelena project in development.  However, a Yelena project would not specifically be a Black Widow sequel. In the vein of FATWS, I don’t think Yelena will be ready to take on the mantle from her sister. After the events with the Red Room and the death of her sister, Yelena is bound to feel lost. This leaves the potential for a project focused on finding herself and eventually filling the shoes of Natasha.

These are only a few choices for projects I could see Johansson attached to. But what do you think? Could there be another character or team I missed? Let us know on social media or in the comments!