Secret Wars, Venom, and The Next Spider-Man Saga 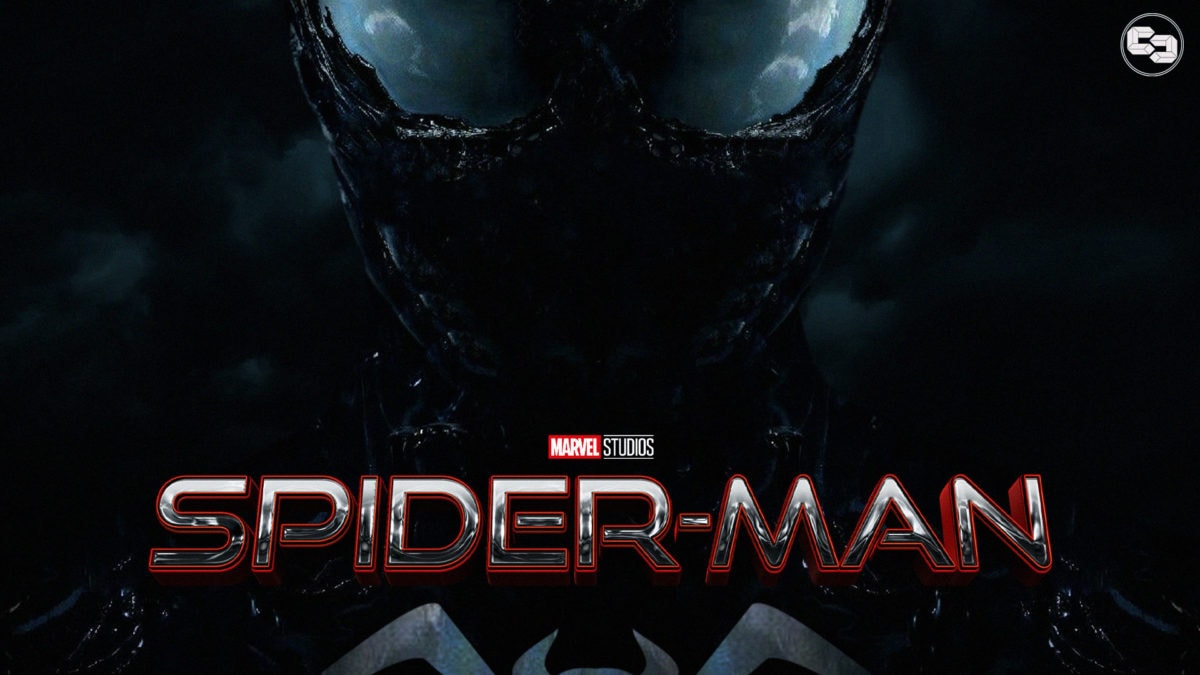 Secret Wars, Venom, and The Next Spider-Man Saga

It’s officially been one week since the release of Spider-Man: No Way Home in theaters, and it’s safe to say that this installment in the MCU Spider-Man’s origin story is perhaps the favorite amongst fans of the web-slinger’s story so far. It’s been an emotional week for everyone who grew up with the character.

Consider this your general spoiler warning if you have not yet seen Spider-Man: No Way Home.

Still here? Great. So, suppose you stayed glued to your seat until after the credits rolled. In that case, you might recall the first post-credit scene from No Way Home, in which we see Eddie Brock (Tom Hardy) sitting by a bar in Mexico, learning about the Avengers and the Marvel Cinematic Universe, before the effects of Strange’s spell take place.

He’s immediately transported back to the Sony universe from whence he came from. But not before a part of the Venom Symbiote remains on the bar table and starts to move across the table. We can infer from that sequence that the Symbiote and Peter Parker will cross paths at some point in the MCU, but not necessarily the next Spidey film.

Given how this first MCU Spidey trilogy rolled out, it’s clear that Marvel Studios and Sony Pictures are interested in developing the character via one overarching story arc across a series of films and appearances rather than just one story arc per film. Essentially, they want to recreate the Infinity Saga formula for a single character.

Allow me to elaborate. As we explained in another article, Tom Holland’s appearances in the MCU so far are all defined as the MCU Spider-Man’s origin story. So, it can also be a safe assumption that this formula could be replicated for the next series of films and series moving forward.

Now the question remains. If Marvel and Sony plan to recreate the formula for another overarching story, which story would they use? Well, thanks to that first post-credit scene from No Way Home, we can deduce that the next series of Spidey appearances will be based on the “Alien Costume Saga.”

And it makes perfect sense. Not only do we already have the Symbiote in the MCU, but rumor has it that Marvel is already gearing up to bring forth Secret Wars as their next Avengers event. And in the comics, it’s during Secret Wars where Spider-Man obtains the Symbiote for the first time.

How could that ultimately play out? Assuming that Marvel and Sony reuse the same storytelling pattern for this next trilogy and future MCU appearances, we could start this new saga with the fourth Spider-Man film. Peter gets admitted into college, most likely Empire State University. We meet a whole new arrangement of characters like Gwen Stacy and Theo Lyman (more on him later on) that will serve as substitutes for MJ and Ned Leeds in their absence.

The villains for this trilogy may have already been teased during No Way Home, and for this film, in particular, I would use Rhino as the antagonist for this film. However, in this fourth film, he wouldn’t get the Symbiote suit right away. After all, the Symbiote is still in Mexico, and it may take a while to get to New York.

I predict that Peter could get his Symbiote suit during the events of a possible Avengers Secret Wars film, as a direct reference to the suit’s first appearance in the comics during Secret Wars. Following that, he could keep the suit during his fifth solo film, amplifying the dark side Peter may have suppressed at the end of Spider-Man: No Way Home.

For this film, I would use Kraven the Hunter as the antagonist and adapt the iconic storyline Kraven’s Last Hunt, serving the film as the darkest installment in his franchise so far, presenting fans with a more angry and unhinged Peter Parker before ultimately deciding to get rid of the Symbiote. This 5th film could also be the perfect opportunity to introduce the MCU version of Eddie Brock and tease his future as Venom.

Closing out this second trilogy would be the 6th solo film appearance, where Peter would return to his casual red and blues, and we could finally see a showdown between Spider-Man and Venom. This film could also be the chance to bring back MJ and Ned to the MCU.

Reading through this, you might have been wondering, “who the hell is Theo Lyman?” Theo Lyman is an alias for Harry Osborn, using his middle name and his mother’s surname. I would not want to reveal Harry’s identity right away at the start of the trilogy because, given how much Norman Osborn affected Peter, you’d think Peter would remember a name like Osborn and may hold prejudice against Harry.

So the writers may introduce Harry under a pseudonym to introduce Harry to the MCU while also having him connect with Peter in a way in which his last name won’t affect their relationship until much later on. Not only that, but I like the idea of Harry having a pseudonym to hide his true identity as a reference to the rocky relationship he and his father have had in the comics.

What do you think of this pitch for a potential Spidey Saga in the subsequent phases of the MCU? Sound off on social media!