Secret Macro Marvel: ‘Secret Wars’ May Be The Next Step 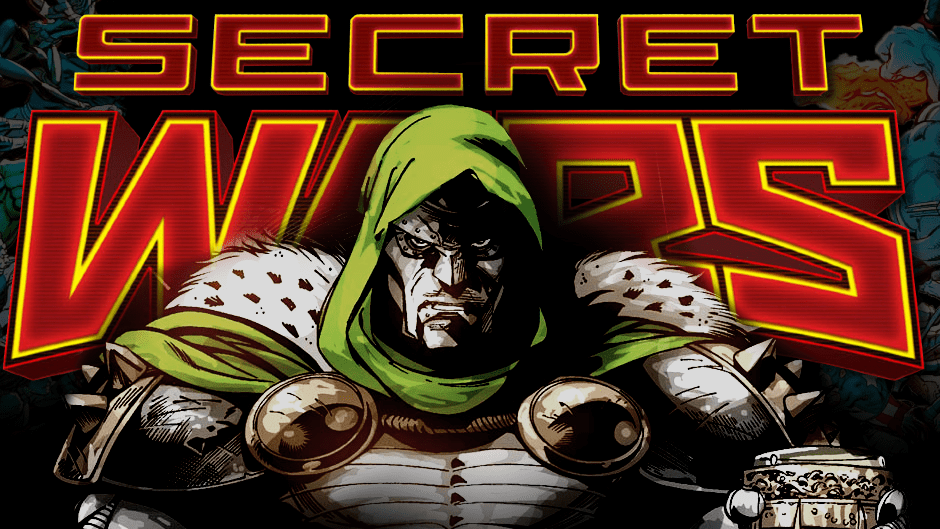 Secret Macro Marvel: ‘Secret Wars’ May Be The Next Step

As Anthony Flagg and I wrote the previous articles of the Macro Marvel series, it began to feel that there was a missing piece to a gigantic puzzle. We had a fairly good structure for each individual level, but the colliding event that brought our heroes together was lacking from our theory. However, after some investigation, it seems as if there is only one trajectory that the MCU could be headed on. Prepare yourselves for the MCU version of Secret Wars.

Marvel Superheroes Secret Wars was a comic book crossover in the ’80s with a well-received reimagining in 2015. While both stories have similar elements, our theory hinges on the 2015 Secret Wars instead of the original. In Secret Wars Earth’s Mightiest Heroes from across the multiverse are brought to a single reality on a new Earth called ‘Battleworld’.

However the heroes are not assimilated together, but instead, each reality has its own region where the rules of their universe are still in place. This structure allowed for vast many stories to be told in one cohesive comic series. It also allowed dynamics that had never existed before in Marvel Comics to be explored, as each specific region interacted with the larger world and the rules of God Doom.

By examining many of the crossover events in Marvel Comics that could come, Secret Wars had two essential elements that the MCU is also bringing to the table quickly: the existence of a multiverse and Dr. Doom.

The multiverse has increasingly exploded into existence in Loki with further explorations in What If…?, Spider-Man: No Way Home, and in a few months Doctor Strange in the Multiverse of Madness. This catalog of titles has begun defining how the multiverse came to be. How the new realities develop and differ from the fractured timeline. However, at the end of days, the multiverse will cease to be.

The end of days would serve as a precursor to Secret Wars. Combining the comic runs of Time Runs Out and Last Days, we would see heroes across every level of the MCU saving the world from destruction. The knowledge that every Earth in the entire multiverse is dying is known by everyone.

Causing mass panic, the heroes attempt to stop the world from blinking out of existence while also trying to keep people calm. However, for this to have an emotional impact, we need time with every hero and team. Establishing why these heroes are essential to the story and then why the loss of their Earth has such weight is important. Then with a bright flash of light, the MCU as we know it would be gone and replaced with Battleworld.

The other reason we need time prior to Secret Wars is to establish the Fantastic Four in the MCU. Doctor Doom is integral to the development of Battleworld, the collision of all realities onto a singular planet. Doom develops a plan that both save the world and still leaves him in charge. It would work best if we saw him across multiple mediums before Battleworld, so we understand his true motivation for ascending to the God of Battleworld.

Much of the groundwork and characters have begun to take shape. The multiverse is already in full swing and even more so thanks to the intervention of Doctor Strange on behalf of Peter Parker in Spider-Man: No Way Home. Vast realties are at play, all of which are needed for Battleworld. It also allows for actors to play different versions of characters while also remaining in their current roles.

We know that Fantastic Four is on the horizon and with them surely is Doom. With a director attached to the project (Jon Watts), we’ll soon see the first family of Marvel on the silver screens again and (hopefully) better than ever. All we need now is some time to breathe in this developing world before we blow it to smithereens.

What do you think? Is Secret Wars brewing on the horizon? Or is there another major crossover staged to come first? Let us know in the comments or on social media!