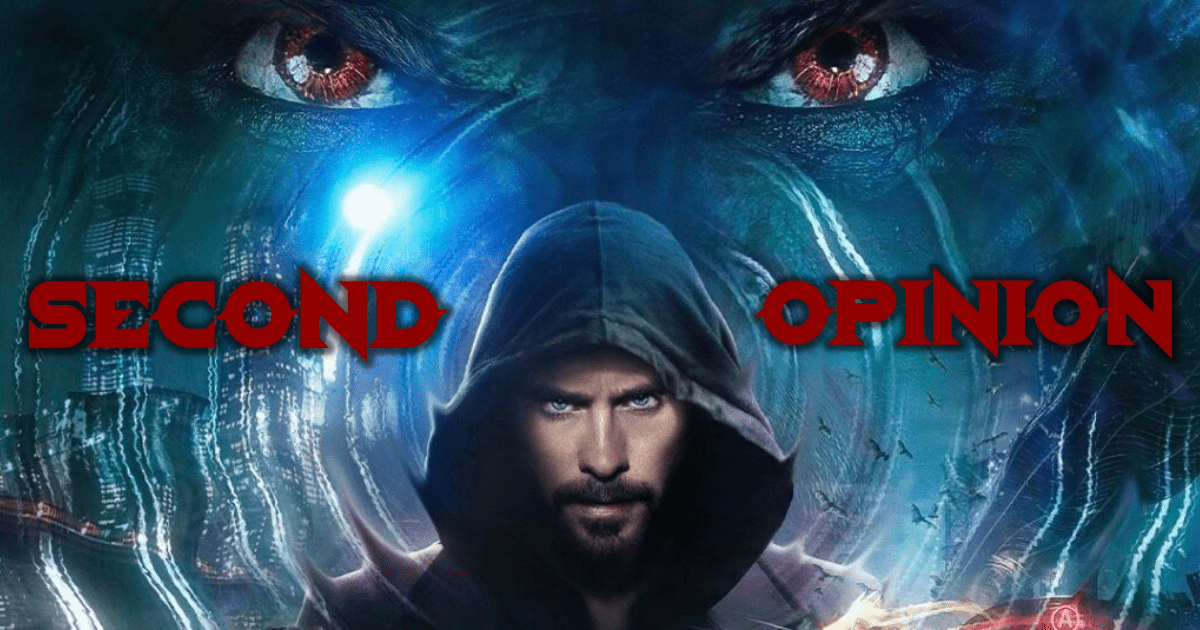 Is there a doctor in the house? Because it seems like Morbius’s box office performance could use a little resuscitation. The film seemed dead on arrival after an extended promotional campaign due to the ongoing Covid-19 pandemic. Initially scheduled to premiere in July 2020, the film was delayed multiple times before finally landing in theaters on April 1st. Many critics and fans seemed determined to hate the film before it even reached the movie screens, but did Morbius truly deserve the hate it was given? The short answer is no, but let me explain myself before you light the torches and grab down the pitchforks. Perhaps by the end of this article, I may convince you to give Morbius is better than critics have been saying and deserves a shot at redemption.

[Spoiler Warning: details of Morbius and Spider-Man: No Way Home are discussed below.]

It took twenty years of filmmaking and gave fans a story that brought all three Spider-Men (Tobey McGuire, Andrew Garfield, and Tom Holland) together. Any film that was to follow after that would have easily paled in comparison if it wasn’t to the same level of epicness. Doctor Strange in the Multiverse of Madness seems to be matching energy, where Morbius was an origin story establishing something new.

It should be noted as well that Morbius wasn’t originally supposed to follow NWH, but instead come out significantly before. However, due to the pandemic, it was shuffled around until it was directly after NWH, which seemed to mess with the story of Morbius because it didn’t quite know where to fit in the new Sony world of Spider-Man.

The trailer alone hinted at existing within all three distinct Sony Marvel worlds, however, all those connections were erased from the film (unless you count the post-credit scene). In many ways, Morbius reminds me of Agents of S.H.I.E.L.D. in how it is responding to the everchanging landscape that its big brother put forth.

Why Morbius is a Solid Film

Setting aside the craziness of the release schedule for Morbius, the film itself is actually pretty solid. I went into the film expecting it to be a trainwreck, which is sometimes enjoyable to watch burst into flames. However, I walked away from the filming finding myself smiling more so than rolling my eyes.

The best way to describe the feelings of Morbius is an early 2000’s comic book film with better graphics. Now, before you start stating what is wrong with a lot of early 2000 comic book movies, let’s remind ourselves of how great some of them were. X-Men, Spider-Man, even Fantastic Four were incredibly enjoyable and amped up the campy aspects of the comic book stories.

Morbius gives me those same feelings. Yes some of the jokes were bad and yeah there are some holes in the plot, however, neither took away from the excitement of the film. The film moved quickly, covering a lot of story in a short period of time, which means that there weren’t huge periods of downtime between the action.

The CGI was fantastic as well, mostly exhibited in Morbius’s (Jared Leto) and Milo’s (Matt Smith) change into the living vampires and the powers they gained from that transformation. The CGI in the final fight alone is enough for me to watch the film again, with an epic battle between the before-mentioned Morbius and Milo, two friends on opposing sides of a cure for their illness.

The Cast of Morbius

Lucien/Milo was an incredibly spooky villain and Matt Smith played him spectacularly. I may be the wrong person to judge his performance though because my love for Smith runs deep and dates back to his tenure as The Doctor on Doctor Who. Smith gives Milo a balance of sinister dark parts with light-hearted and witty quips that reminded me of his time on the BBC time-traveling show. He also gave some of the best performances of the entire film, outshining even Jared Leto.

The cast was stacked with many solid actors, such as Jared Harris as Dr. Emil Nicholas. Harris is one of those actors who is solid in every single role he has ever done. I cannot name one that felt subpar, including this one. Jared Leto as Michael Morbius is incredibly more tolerable in this film than any other film of his that I’ve seen. While Leto has never been my favorite actor, his portrayal of Dr. Morbius convinced me to reconsider my stance on his other movies.

To give a fair assessment of Morbius, it should be known that this film is flawed. The final battle, while epic and better than battles in other superhero movies, ended abruptly and could have used a bit more time. The entire movie, clocking in under two hours, could have used some more time with the characters. For more on the flaws of Morbius, see our own Tucker Watkins review.

However, while Morbius could have benefited from a bit more time and a few changes, it did not stop me nor my nephew from thoroughly enjoying the film. It is significantly better than Venom and its sequel, which may not be saying much. However, I encourage everyone to give Morbius another shot before completely writing it off.

Morbius is currently in theaters. Check out the trailer below!