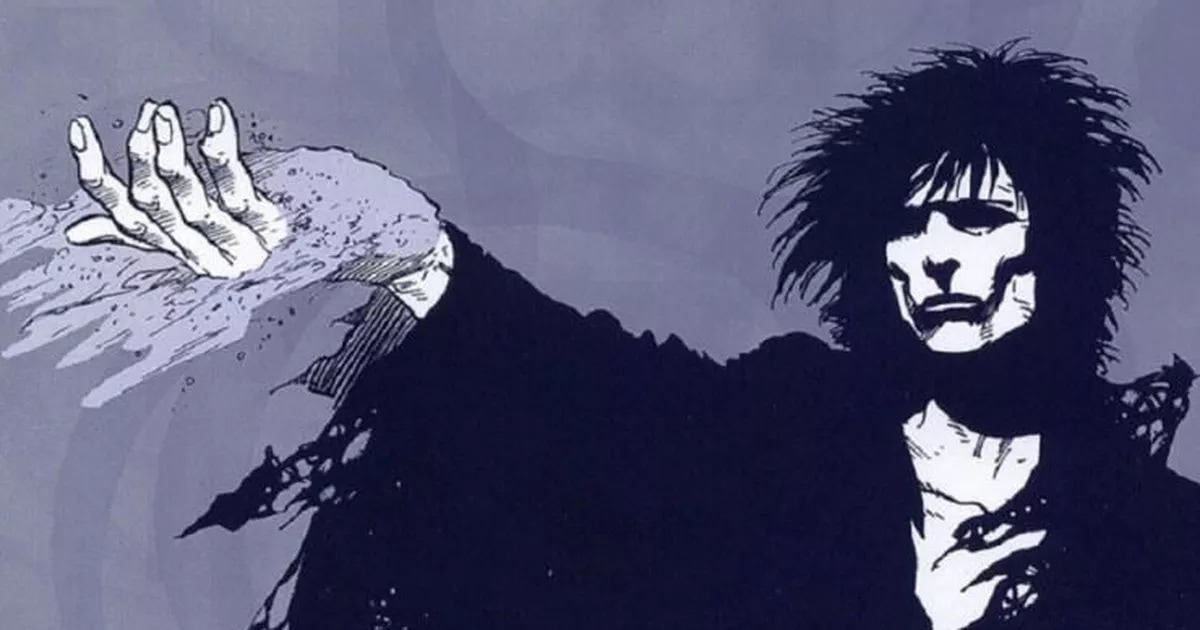 Since the Netflix adaptation of The Sandman comic was announced, fans of the series have been waiting on the edge of their seats for more information. Well, wait no longer, because today while answering a question on Tumblr, creator of the original series and writer/producer for the show Neil Gaiman confirmed that the series has wrapped principal photography for season 1 of the show.

Gaiman mentions that there is still plenty of post-production work to be done, and even he is unsure of a release date, but he reassures fans that the show “feels like Sandman.” He doesn’t leave it at that though, as he also goes out of his way to mention actor Tom Sturridge, and claims that he “will be a star after season one of Sandman drops.”

Sandman was put in the works at Netflix back in 2019 with tons of power behind the camera including Gaiman himself and no-stranger-to-DC Comics David S. Goyer. The cast is a never-ending list of stars, including names like Gwendoline Christie, Boyd Holbrook, Patton Oswalt, and David Thewlis. While no release date is known yet, the series can probably be expected to release later this year or (more likely) sometime in the first half of next year.

In the meantime, check out this sneak peek video released by Netflix earlier this Summer.